New research shows how complex the genomes of plants really are. This research can help us grow better and more sustainable crops. 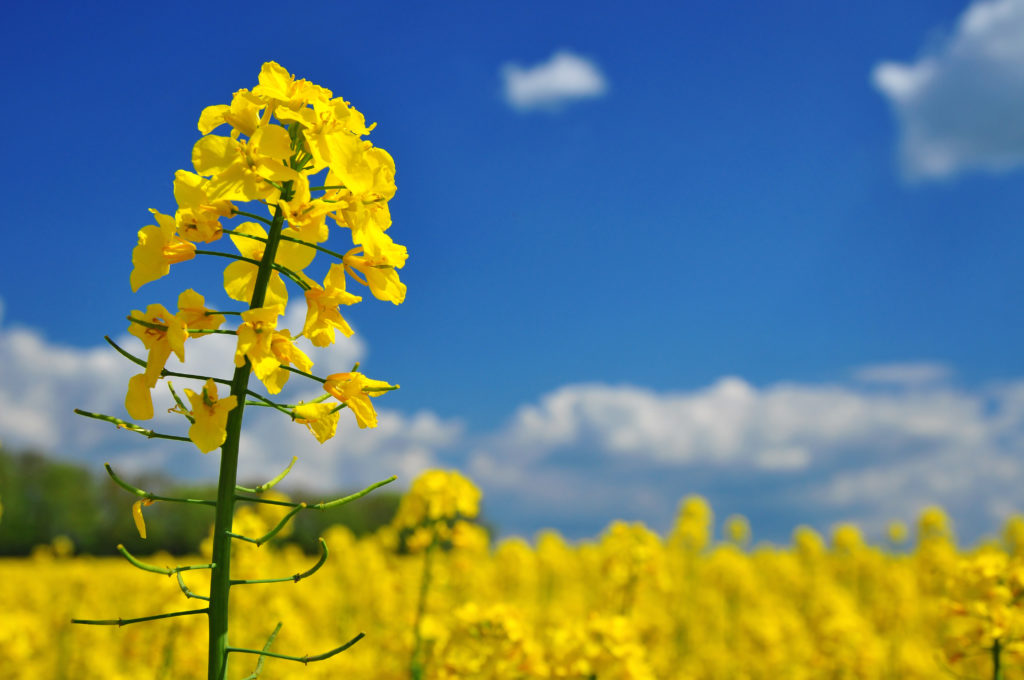 If you think the human genome is complicated, think again. Plants have one up on us.

Genomes contain thousands of genes, and it’s this genetic cocktail that determines the key attributes of a species.

Most mammals, including humans, have two copies of their genome: they are diploid. But if you think that makes us more special than plants, you’d better think again.

The One Thousand Plant Transcriptomes Initiative (1KP) published new research this week in Nature showing plants are rarely simple diploids. We were involved in the most comprehensive survey of plant genomes to date. And it turns out most plants show the hallmarks of multiple rounds of whole genome duplication, known as ‘polyploidy’. In other words, a polyploid organism has more than two paired sets of chromosomes.

A baggy set of genes

The team identified and dated 244 polyploidy events in the plant family tree. Many of those polyploidy were associated with the creation of new and varied species. The broad scope and scale of this project lets us see patterns in gene diversification. This gives us insights into how plants adapt to changing environments.

We have long known that many of our most important crop species are new polyploids. Polyploids tend to have higher yields and can adapt better to changing environments.

Wheat is the best-known example with three pairs of genomes (AABBDD). With each added genome there is higher yield and better adaptability.

The downside of getting your poly-on

If it sounds like there are some stunning benefits to having a polyploid genome, you’d be right. But there is also a downside. And it’s a pretty big one if you want your species to continue.

The problem is that many of our agricultural crop species are such new polyploids, they haven’t had time to diversify. And that’s a problem when it comes to risks such as climate change, invasive pests and diseases. 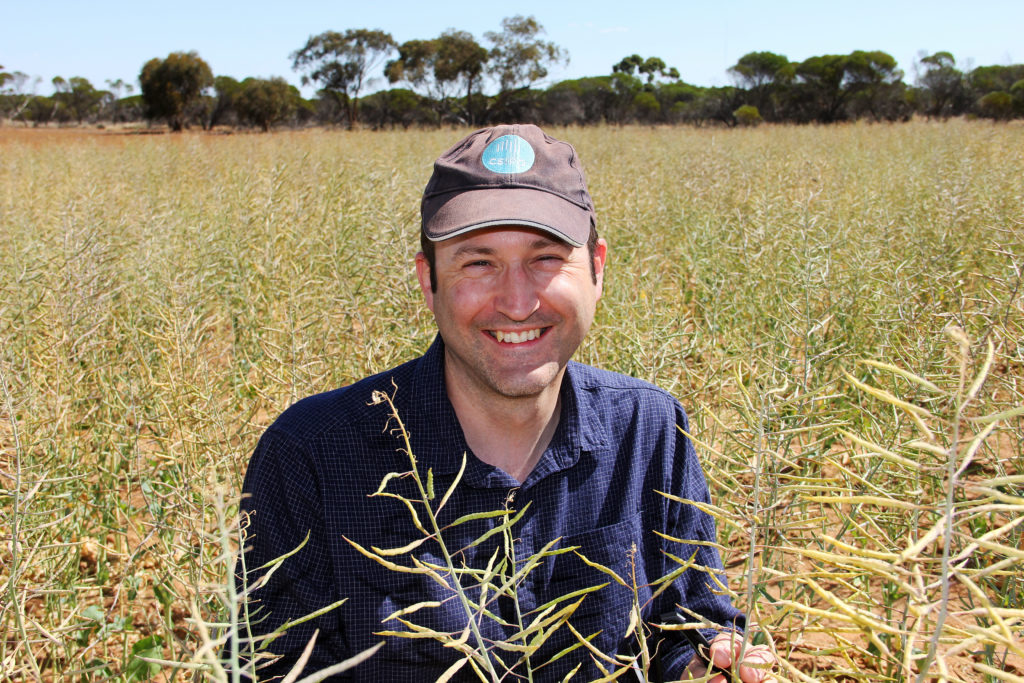 A crop close to our hearts is canola (Brassica napus L.). It’s an interesting example of genetic diversification and how fragile it can be.

Australia is the second largest exporter of canola seed in the world. Our canola is in high demand for its oil which is one of the healthiest vegetable oils available.

Canola has two sets of genomes from two other crop species: turnip (AA genome, B. rapa) and cabbage (CC genome, B. oleracea). We think canola formed in a farmer’s field as little as 500 years ago or at most 7500 years ago. Canola was clearly seen to be a beneficial crop, and so it expanded to many parts of the world – because humans took it there.

Yet, when we study its genetic make-up, there’s much lower genetic diversity in polyploid canola compared to its diploid parent species. This lower diversity means that there is less room to improve canola further.

But the good news is that we’re seeking to expand the diversity of canola using its diploid parent species and other Brassica species. In time this means we’ll be able to breed improved varieties of canola. They’ll be more vigorous, more tolerant to heat and drought stress, and more resistant to pests and diseases. This’ll help canola continue to thrive in the face of changes in climate and land use – even if it’s giving polyploidy a helping hand.

Find out more about how we’re improving Australian crops