Those yellow fields aren’t just a pretty picture - they make Australia the second largest exporter of canola seed in the world. 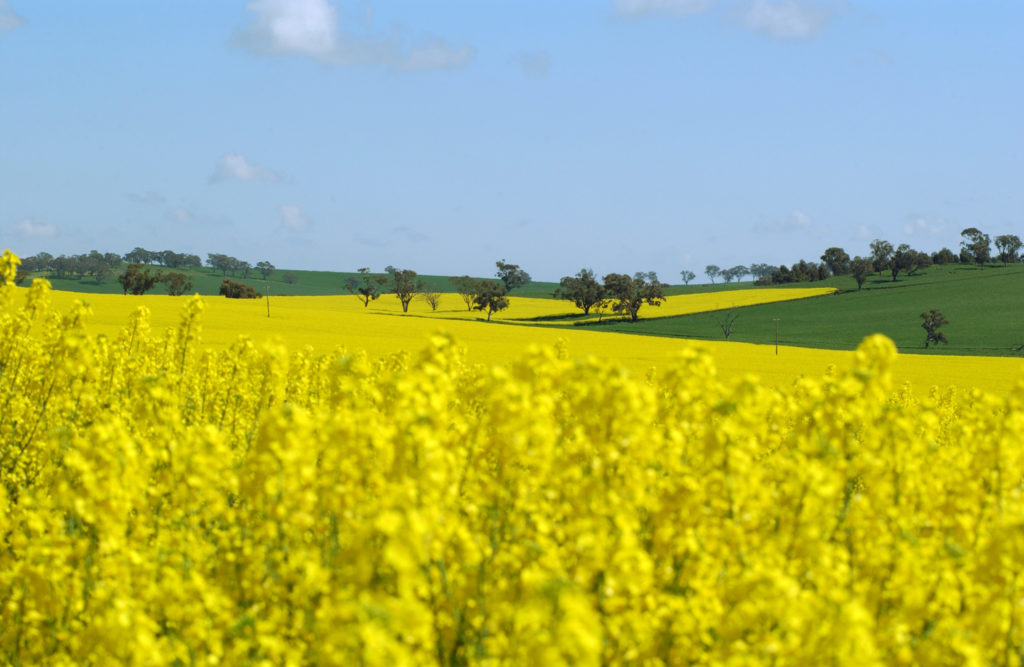 There’s so much more to canola than just a pretty sea of yellow. Image credit – Carl Davies

No drive through the countryside in Australia is complete without viewing the stunning yellow fields of canola out of the window.

Those yellow fields aren’t just a pretty picture though, they make Australia the second largest exporter of canola seed in the world.

Our canola is in high demand from both local and international markets for its oil which is one of the healthiest vegetable oils available. And as the use of environmentally-friendly fuels grows, canola is increasingly used as a biodiesel fuel.

This trend looks to continue as it’s been estimated that global production of vegetable oils must nearly double by 2050 to meet food, fuel and industrial needs.

Canola is already widely used in Europe as a cleaner-burning alternative to diesel and canola produces more oil per unit of seed than other oilseeds. Its high oil content makes it an efficient source for biodiesel so it’s no surprise this area of the canola industry is also growing.

But in Australia we know canola best of all for producing a high-quality food oil for sauteing steak, slathering on salads and slipping into sauces. You may even spread it on your toast as an alternative to butter. 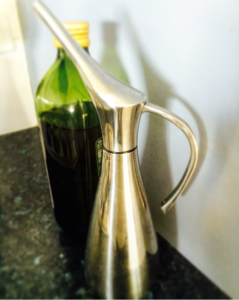 Oils ain’t oils. Canola oil is one of the healthiest vegetable oils around.

Canola was first trialed in Australia using imported Canadian varieties. But, regionally-adapted varieties with improved tolerance to blackleg disease and herbicide tolerance led to the rapid expansion of the crop. Science and technology has had a big role to play in ensuring our canola industry has thrived.

To demonstrate this contribution our publishing team have a special issue of their Crop & Pasture Science journal devoted to science as it has been applied to canola productivity.

The journal issue presents a summary of the recent and future trends in the science behind canola productivity at a time when the area and production are at an all-time high.

Several of our researchers have articles published in the journal, as well as researchers from universities and agriculture departments in Australia and overseas.

One of the guest editors for this edition of the journal is our very own Dr John Kirkegaard who has just been elected as a Fellow of the Australian Academy of Science. One of John’s key achievements is his research into dual-purpose canola which can be grazed by livestock then produce a grain harvest.

If crop and pasture science are your biz then make sure you check out the full issue online.

In the meantime, here are 5 key facts about canola.