Cassava is a big part of the diet of almost half a billion Africans, but this important crop is under siege from two devastating diseases. 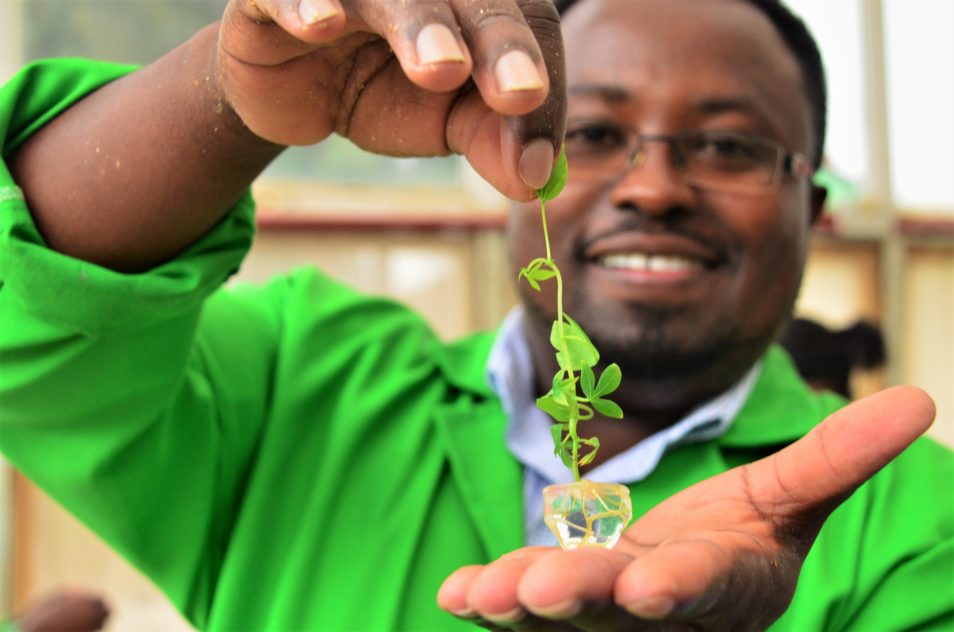 Cassava is a diet staple for almost half a billion people in Africa. This important crop is under siege from two devastating diseases, but we’ve discovered a secret and silent weapon to protect it.

People use Cassava’s starchy tuberous roots to make many nutritious foods, and a potent alcoholic beverage. It is used in manufacturing biofuel and processing consumer goods. Cassava is an important cash crop for farmers in Africa. Two diseases have the potential to devastate the crop across Africa, and they’re limiting Cassava yields. The culprits are Cassava brown streak disease (CBSD) and Cassava mosaic disease (CMD).

Cassava brown streak disease (CBSD) destroys the edible roots of the plant. It has been increasingly prevalent in East and Central Africa over the past 20 years. There is concern CBSD will spread into West Africa, and if it spreads to Nigeria it would have a huge impact on food security. Nigeria is Africa’s most populous country and the world’s largest cassava producer. The threat it poses to food and economic security makes CBSD one of the most dangerous plant diseases in the world.

Cassava mosaic disease (CMD) can stunt plants to varying degrees, leading to suppressed yields. CMD and CBSD are often found together in the same field, where they can destroy entire crops. The diseases are spreading due to whiteflies as pesticides can’t control them. It is also spread by farmers planting stem cuttings that have the infection.

RNAi to the rescue

Researchers at the Danforth Plant Science Center in Missouri, with local researchers in Kenya, Uganda and Rwanda, are using our gene silencing technology to thwart these diseases and secure this important crop for a growing population.

Two of our scientists, Peter Waterhouse and Ming-Bo Wang, discovered RNA interference – RNAi technology. What they found is actually a naturally occurring mechanism that has evolved in plants and animals over millions of years as a defence against viruses. Our scientists adapted this to alter gene activity in very targeted and specific ways. In 2007, their discovery earned the Prime Minister’s Prize for Science. 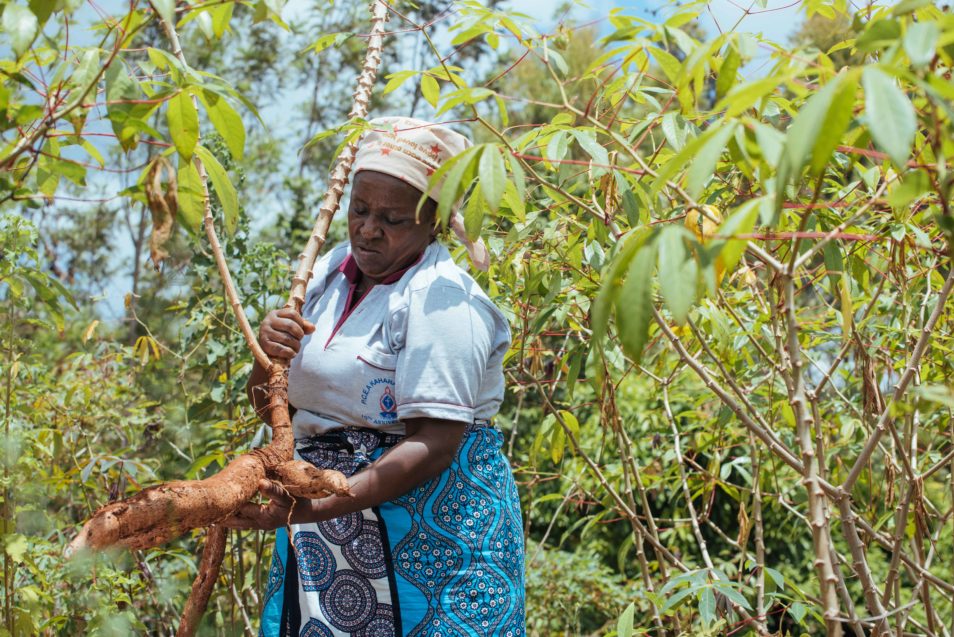 Researchers have been integrating small fragments of DNA sequence from CBSD viruses into the cassava’s genome. The presence of the virus sequence triggers the plant’s inherent disease defence mechanisms, enabling the plant to recognise, target and silence genes in the virus. This prevents it from spreading and causing disease in the plant.

RNAi can help breed new crop varieties resistant to both cassava virus diseases. This could help prevent farmers in Africa from experiencing significant crop losses, securing this important staple food for many millions of people.

The future is bright

Our RNAi technology is used in research and biotechnology laboratories around the world to develop crop varieties that are resistant to disease, including Rice Stripe Virus in China and Western Corn Rootworm in the US. It has also helped to save the papaya industry in Hawaii from the devastating Papaya Ringspot Virus Disease.

In the US, RNAi is helping to develop better biofuels, breed potatoes that don’t go brown, and produce a more easily digestible animal feed. Closer to home, we can look forward to future applications of RNAi tackling pest insects, weeds and pathogens.

This year is the International Year of Plant Health with the theme ‘Protecting Plants, Protecting Life’.

Plants are an essential part of our everyday lives. Maintaining plant health is crucial to Australia’s economy and for our environment. We invite you to take part in the celebrations around Australia.