Are you bready for this? We've developed a new type of wheat that has ten times more fibre than normal wheat. It helps improve gut health and fight bowel cancer and Type 2 diabetes. 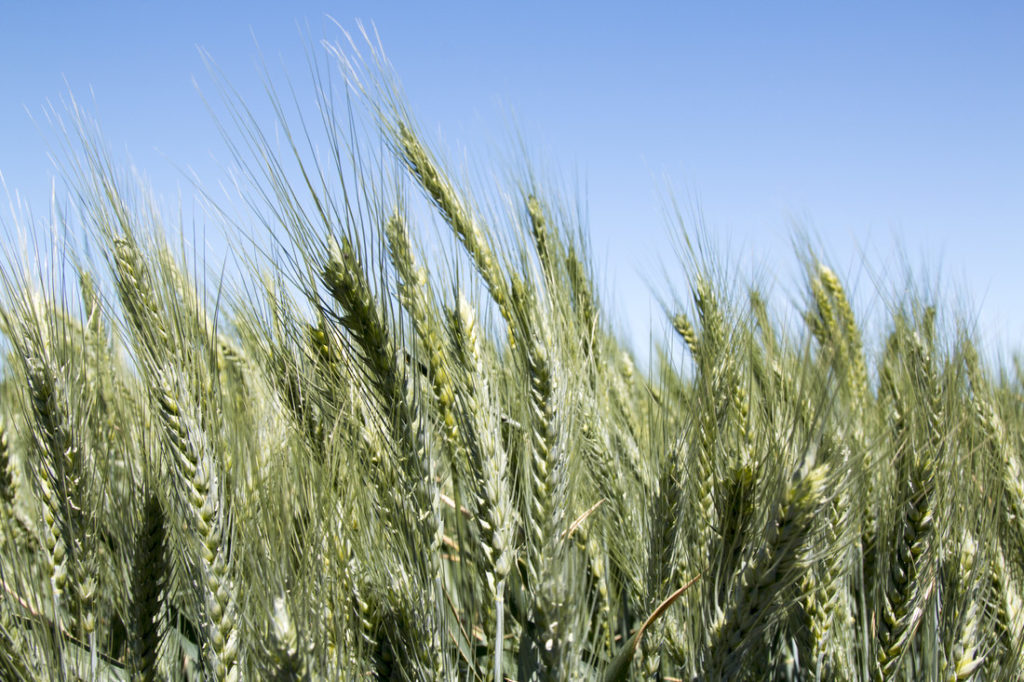 Wheat is a main component of many of life’s joys: from pizza bases to pastas and the blanket around your burrito. We’ve developed a way to make wheat, and in a small way pizza, better for you.

We’ve created a type of wheat that’s high in an important component of starch called amylose, which means you can have a much higher fibre diet without changing eating habits.

We love high fibre wheat almost as much as this hamster loves burritos. Source: therailrat.com

Dietary fibre is an important part of any healthy diet yet Australians frequently fail to meet their daily intakes. High-amylose wheat is high in resistant starch which has been shown to to improve digestive health, protect against the genetic damage that may precede bowel cancer and even help combat Type 2 diabetes. Products made from high-amylose wheat contain more than ten times the resistant starch than those made from regular wheat which is great news because for most Australians, their main source of dietary fibre is wheat.

US based company Bay State Milling Company have just harvested the first successful crop in America, and now we’re looking for Australia farmers and a commercial partner to join in on the high-amylose revolution. 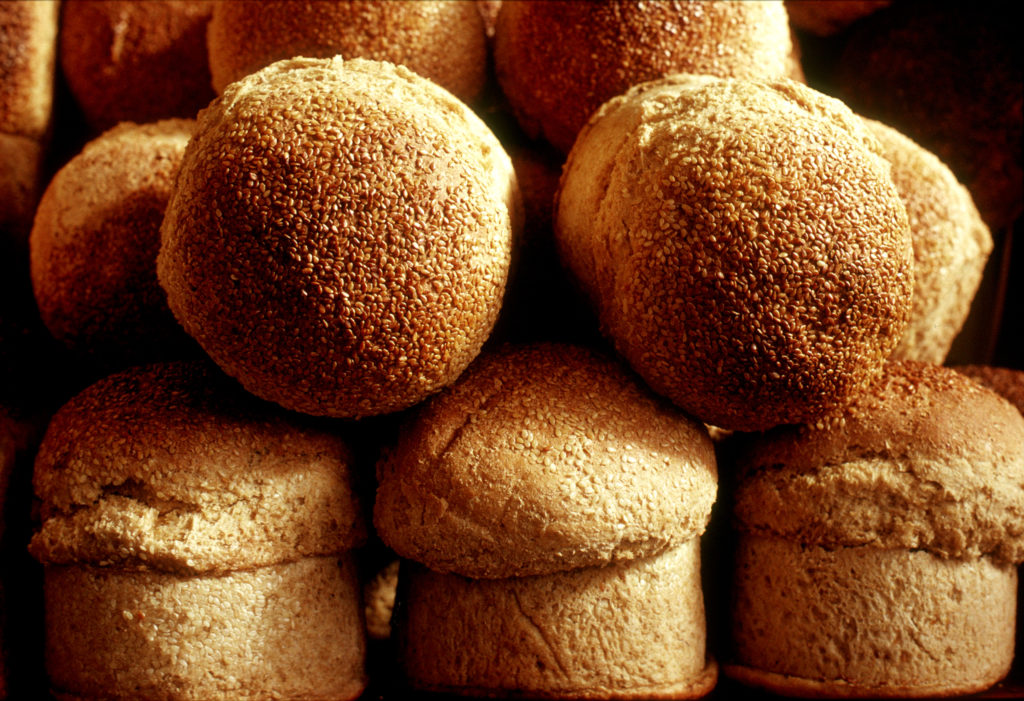 We’re bready for the next generation of wheat

How did it all begin?

In 2006, we teamed up with French company Limagrain Céréales Ingrédients and the Grains Research and Development Corporation (GRDC) to create wheat varieties with a higher content of resistant starch. Together we spun out a company called Arista Cereal Technologies Pty Ltd.

The big eureka moment was when we identified two enzymes that are responsible for reducing amylose content. When we reduced the presences of these enzymes, the amylose content increases.

We developed these plants to create wheat lines that has around 50-60 per cent more amylose than regular wheat. This increased the level of resistant starch to more than 20 per cent of total starch in the grain, compared to less than one per cent in regular wheat.

Bay State Milling Company is the first company in the world to take this technology to the market through a licensing arrangement with Arista. This year, they’ll grow around 400 hectares of high-amylose wheat in the US, which they’re marketing as HealthSenseTM high fiber wheat flour.

We’re keen to get this wheat growing in Australia, too. Arista has partnered with a breeding company to develop high-amylose wheat varieties that are suitable for various Australian growing regions. Alongside this, they’re working on producing enough grain for initial commercialisation.

The US-grown wheat will be processed into flour and incorporated into a range of food products. Americans can expect to see them appearing on their supermarket shelves in coming years.

Previous post:
A bubble? We don’t even know how to value Bitcoin
Coming up next:
Mining the Internet of Things