Modern technology reveals the secrets of centuries of wheat breeding

Modern technology reveals the secrets of centuries of wheat breeding

People have been growing wheat since around 8000 BC, and we’ve used selective breeding to make sure it has characteristics that suit us.

So what characteristics do we want in wheat?

Some of the answers are obvious, like producing large amounts of grain and being resistant to common plant diseases. We even understand the genes behind some of our favourite wheat traits.

Other answers aren’t so clear. Selective or traditional breeding has been used by humans for thousands of years, including before we knew that genes were behind the characteristics we want from crops. So our scientists investigated which regions of the wheat genome have been chosen by selective breeding. 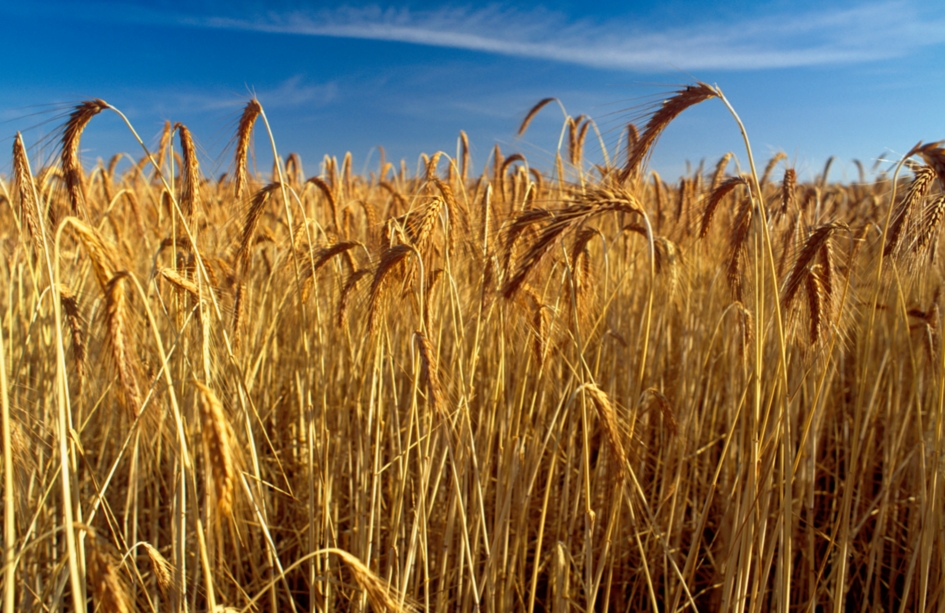 Today’s wheat varieties have characteristics that suit our farming needs.

Dr Colin Cavanagh and his colleagues identified these regions of the genome by developing an assay for 9000 gene markers, known as Single Nucleotide Polymorphisms (SNPs), throughout the wheat genome. The assay is available commercially on a DNA chip or microarray, so scientists worldwide can take advantage of it.

The scientists used the chip to scan thousands of varieties of wheat, and grouped them according to these criteria:

The researchers compared the gene markers between these groups to identify which parts of the genome have been targets of selective breeding: over time, between geographic regions and between winter and spring wheat. 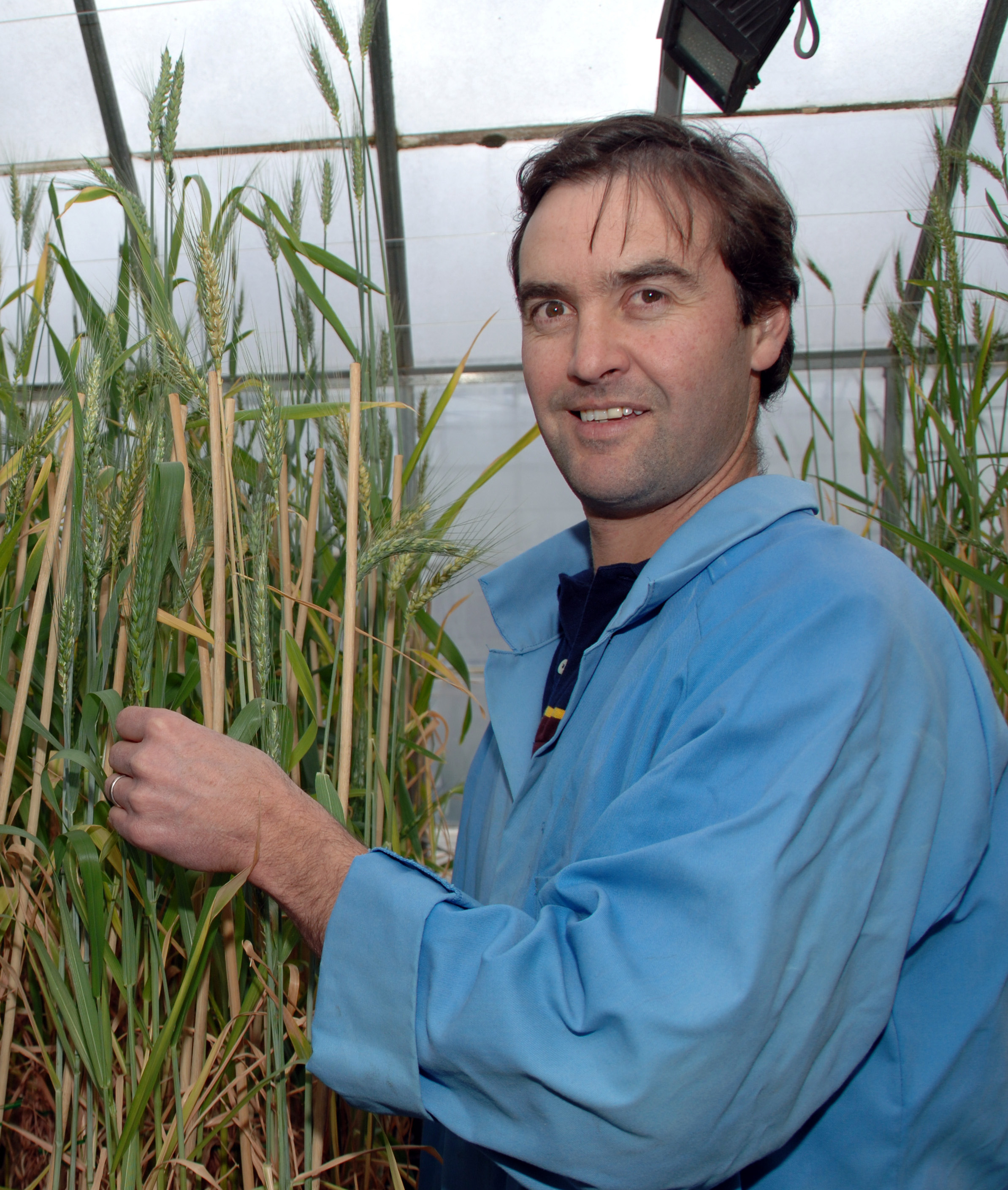 Colin compared the DNA from many varieties of wheat to find out what genes have been targets of selective breeding.

Colin says that identifying the parts of the wheat genome that have been targeted by selective breeding is exciting because they may contain genes that affect characteristics like adaptation to climate conditions or disease resistance. Once these genes are identified, this information could be passed on to wheat breeders so they could be used for producing better wheat varities in the future.

The results of this study were published in an early edition of PNAS earlier this month. The international research team included researchers from CSIRO, the Victorian Department of Primary Industry and Kansas State University.

Previous post:
What do red dragonflies mean?
Coming up next:
What do you want to know about bowel cancer screening?