Our big breakthroughs in 2019

Our big breakthroughs in 2019

2019 was a big year for us. Before you head off for the end of year break, let’s reflect on the exciting science we brought to you this year. 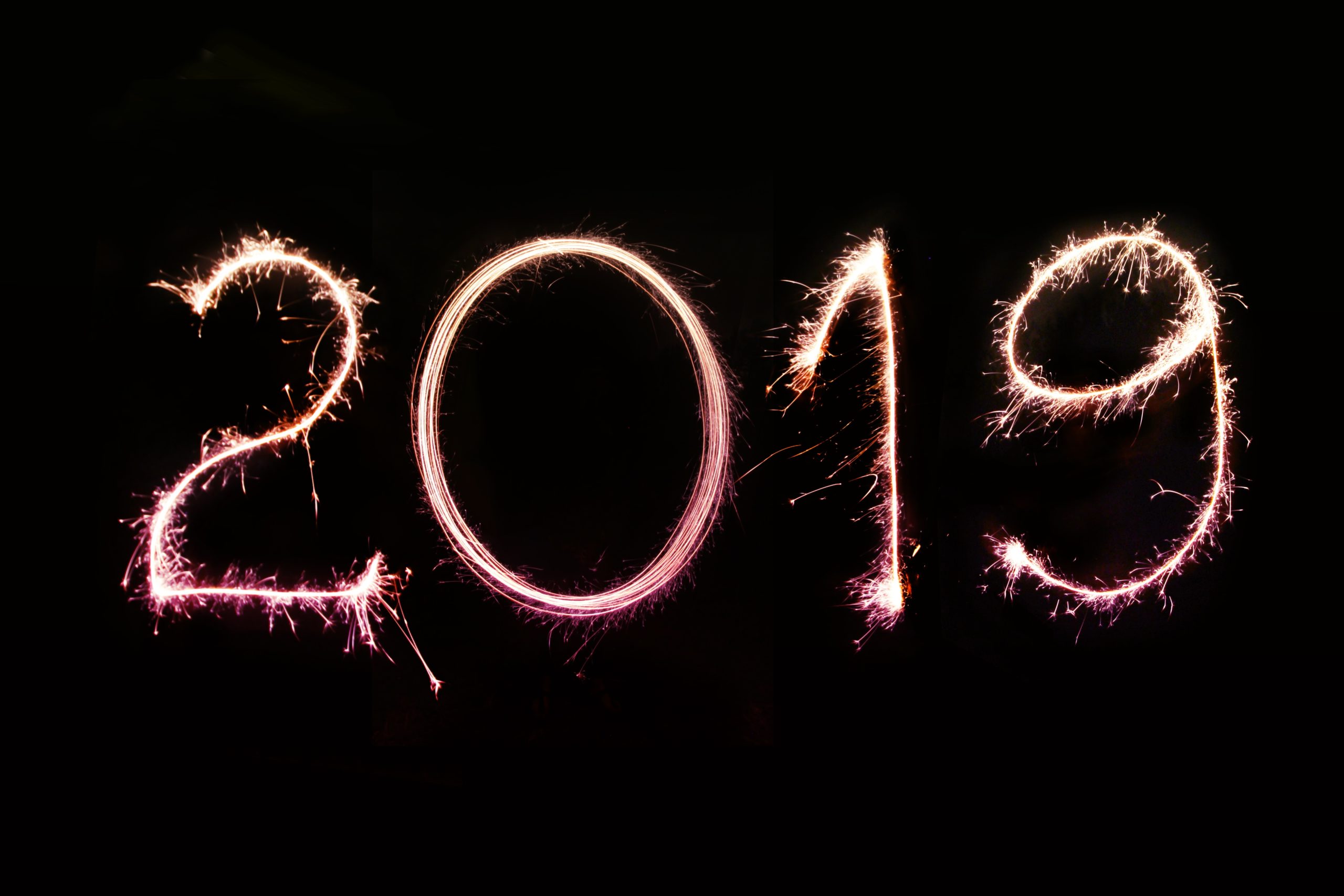 Photo by NordWood Themes on Unsplash

From the discovery of gold coated fungi, using virtual reality in cancer research and mending broken hearts, 2019 was a year of many science breakthroughs. So, before you head off for a much-needed rest with family and friends, let’s reflect on the exciting science we brought to you this year.

When you think of virtual reality (VR) your mind probably goes straight to gaming, but these days it is used for so much more. We worked with the Garvan Institute of Medical Research, the Children’s Cancer Institute and Start VR to create three dimensional models to visually represent what is happening with cancerous tumours in young people. See how we are using VR in the fight against cancer.

Killer rust and a villain called Ug99. It sounds like a crime movie but unfortunately, it’s a real-life threat. This cereal rust kills over $1 billion worth of crops each year. Our team of crime fighting scientists sequenced the DNA of Ug99. And they made a breakthrough that will enable us to predict how the killer is likely to change in the future.

This year, we used our biomedical polymer skills to help save a US man’s life. We developed a special polymer to be used in a novel heart valve. It acts like a natural human valve and is capable of lasting decades without calcification, risk of clotting or damage to red blood cells. Read more about this life saving technology.

We created a new electric car charging system that links to your rooftop solar with a battery system. This smart technology allows you to store away the solar energy you collect during the day to be used later when you plug your electric car in overnight. Find out more about how we’re solar powering electric cars.

Bursting onto the scene

An international team of astronomers using our ASKAP radio telescope spotted a fast radio burst. This burst, known as FRB180924, was spotted 3.6 million light years away in a constellation called Grus. No one knows what causes these bursts or when or where they happen. But ASKAP is helping astronomers piece together the details.

Striking gold. Is it sheer luck or is there a science to it? This year our scientists discovered gold-coated fungi near Boddington, Western Australia. These bedazzled fungi, known as fusarium oxsporum, grow larger and spread faster than other fungi that doesn’t interact with gold. But before you dash off in search of a fortune…you’ll need a scanning electron microscope to see it. Find out more how these gold coated fungi could tell us more about what minerals lie underground.

Check out more of our highlights from the year:

Want to keep up-to-date with all our news next year? Subscribe to our newsletter