Nigeria has given a new GM cowpea variety the go ahead. Why it matters

Nigeria has given a new GM cowpea variety the go ahead. Why it matters

Nigeria recently approved the world's first GM cowpea, which provides full protection against the pod-borer Maruca, a major problem for this important crop. 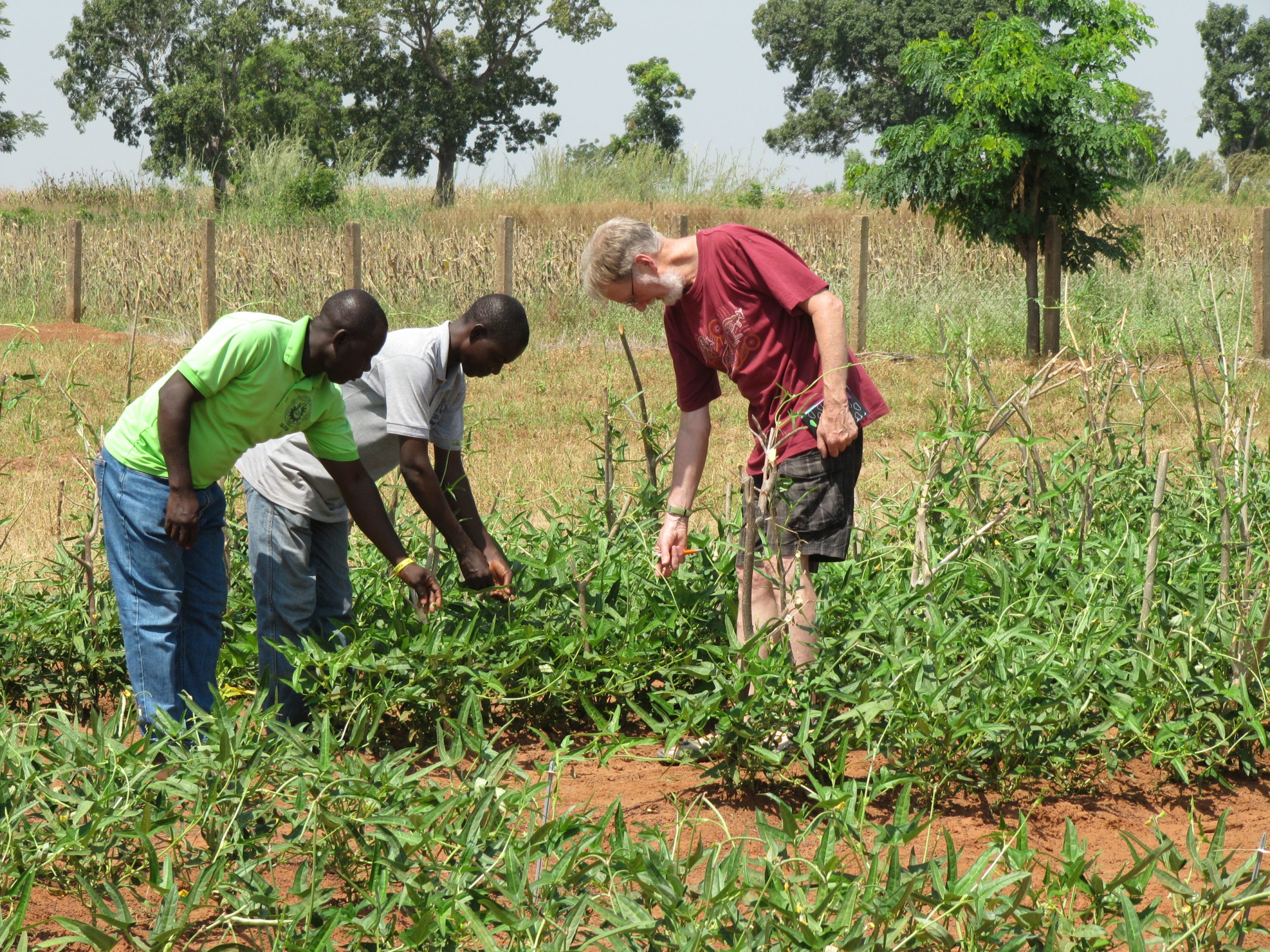 Cowpea, also known as Black Eyed Pea, is a staple crop in Nigeria.

Late last year the world’s first genetically modified (GM) cowpea was registered and approved for release to smallholder farmers in Nigeria. The new variety carries a microbial insecticidal gene making it resistant to a major pest that affects this crop.

The decision is significant because this will be the second GM crop commercialised in the country following Bt Cotton, and the first one that is a food crop. The release of a GM crop in Africa is particularly noteworthy as many countries on the continent are still wary of biotechnology.

It is important for another reason too: cowpea, also known as Black Eyed Pea, is a staple crop in the country and is an important source of protein for over 200 million people. Nigeria is also the world’s largest producer of cowpea. But it still has to import around 500,000 tonnes to meet internal demand. This is because the potential loss in yield due to insects is over 90%.

By controlling one of the major pests – the cowpea pod-borer – the country could become self-sufficient. It could also potentially help reduce rural poverty and hunger. Nigeria has a massive poverty problem – more than 91 million people are estimated to live without enough food to eat.

The new variety, named Sampea 20-T, carries a microbial insecticidal gene from a bacterium and represents a biotechnology product that has been nearly 20 years in the making. It is fully resistant to a damaging pod-borer insect.

It was developed by an international team, led by the African Agricultural Technology Foundation in collaboration with the Commonwealth Industrial and Research Organisation (CSIRO) in Australia and the Donald Danforth Plant Science Center in the US.

The gene used to develop this variety was provided by Bayer on a humanitarian basis, so that smallholder farmers could access it royalty free.

There’s been a very slow uptake of GM crops across the continent. The message of anti-GMO organisations sent from Europe has been an obstacle in many African countries. But thanks to science outreach efforts and community information sessions, the concerns about GM crops were left behind in this case to embrace their potential to solve critical food security issues.

Over the last 20 years some of the political resistance and public fear have been overcome, and several African countries including South Africa, Burkina Faso, Egypt and Sudan have introduced GM crops. Many more countries now have passed laws to allow the cultivation of GM crops.

The team that has developed Sampea 20-T was formed in response to requests from African cowpea breeders for a solution to the cowpea pod-borer, Maruca vitrata, a major pest of this crop in West Africa.

Developing the new variety using traditional breeding was not possible due to the lack of any resistant breeding stock. This means that there were no sources of natural resistance to insects in cowpea anywhere in the world. The only solution possible was to create a GM insect-resistant cowpea using biotechnology.

The partners, supported by the US Agency for International Development and also by the Rockefeller Foundation and the CSIRO, worked to develop a cowpea variety that would provide in-built protection against the pest, allowing a cheap, safe and practical solution to the problem.

The only option farmers have at the moment is to apply chemical insecticides to control the pest. These are expensive and can be dangerous if they aren’t familiar with how to use them safely, or don’t have the necessary protective clothing.

The new variety carries a gene from Bacillus thuringiensis (Bt). This is a soil bacterium that can produce a natural insecticide which has been used by humans to control insect pests for over 80 years. It was discovered at the beginning of the 20th century by a Japanese biologist Shigetane Ishiwatari who found that it was killing silkworms. It was first used as an insecticide on flour moths in the 1930s, but it was in the 1980s that the use of Bt increased worldwide due to insects becoming resistant to many chemical insecticides.

The toxin produced by the bacterium is a crystalline inclusion (called crystal) in the Bt spores. There are many types of Bt crystals, and they have specific toxicity against an insect species, but are innocuous to other insects or animals. Bt crystals have been part of commercial insecticide formulations for decades and are the principal active ingredient of organic insecticides. With the adoption of gene technology, GM plants were produced by introducing in them the genes that encode the toxic crystal from Bt.

Most of the corn and cotton grown around the world are Bt varieties. New Bt crops have been developed such the eggplant varieties in Bangladesh and soybean in Latin America.

The new cowpea variety is expected to be taken up by a number of countries in West Africa including Ghana, Burkina Faso and Niger.

And work on new varieties continues. A second generation of improved cowpea carrying more than one type of Bt gene is under development. This, together with an appropriate insect resistance management plan for the right use of this product, will help guarantee long-lasting protection against the pod-borer and future-proofing the benefits of this biotech product.