Growing crops both grazed by livestock and grown to harvest is helping this farmer weather the drought. 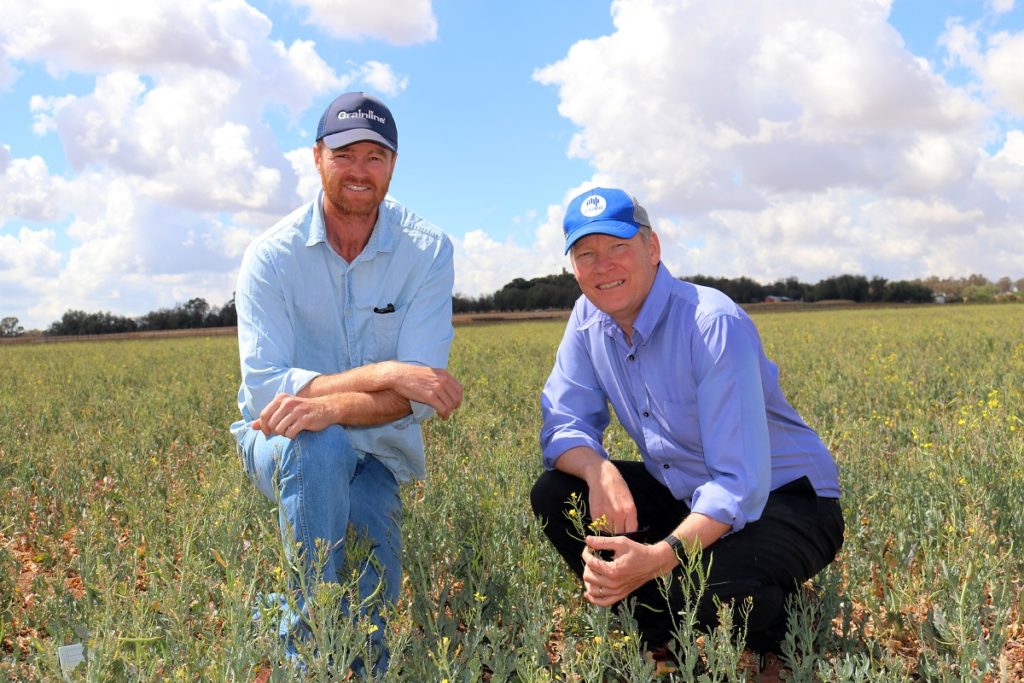 During times of drought, farmers like Nick can cut costs with dual-purpose crops.

Nick Kershaw is a crop and merino sheep farmer in Greenethorpe, New South Wales. He credits the adoption of dual-purpose crops as providing critical stability to his farm in times of drought. Dual-purpose crops are both grazed by livestock and grown to harvest.

Nick has been able to maintain a flock of 2000 merino ewes on his 1200-hectare property. This has been despite 85 millimetres (mm) of growing season rainfall instead of the usual 300mm average.

His farm adopted dual-purpose canola. It’s a practice we champion due to the extra on-farm grazing opportunities. And a year later the farm was in drought.

“Dual-purpose crops have been a real saviour for our farm,” Nick said.

Our farming systems agronomist John Kirkegaard said the use of crops like oats, wheat and canola provide mixed enterprise farmers with extra flexibility – especially in times of drought.

“Unlike traditional post-harvest grazing of crop stubble and split grain, dual-purpose crop practices also allow farmers to run livestock on their paddock while the crop is younger,” Dr Kirkegaard said.

“You might think you’d suffer from a loss of crop productivity by running sheep over a growing canola field. But we’ve found that when carefully managing the timing of their removal from the crop, there is minimal loss of yield from the eventual harvest.”

Our research found that the practice comes with a significant net benefit for farmers. In fact, farmers gain an average of $400/ha for those already running sheep, through savings on additional feed and improved livestock condition.

During times of drought when the cost of feed rises, this means that farmers like Nick can minimise their costs and reduce financial stress. 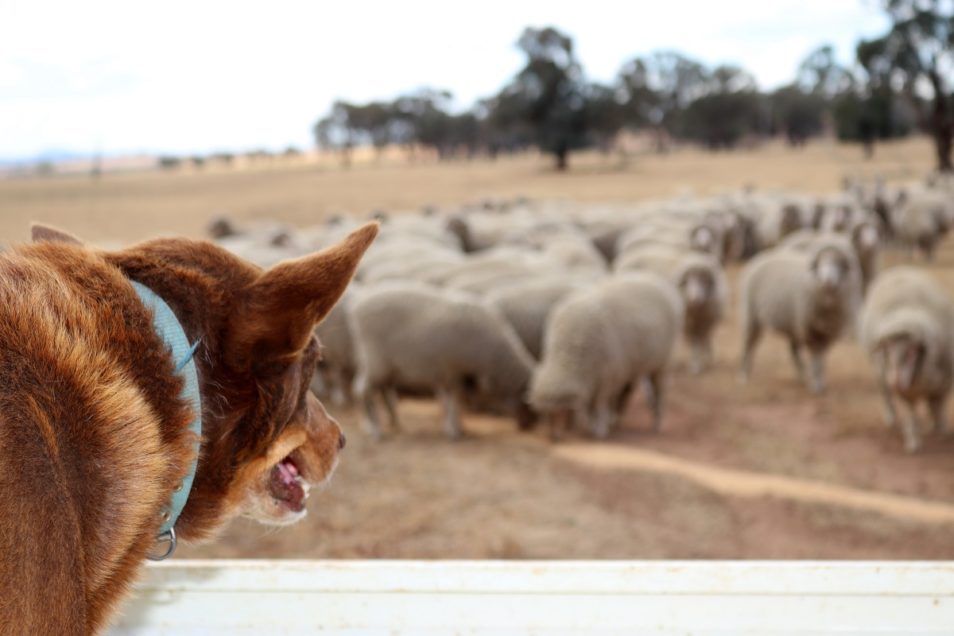 Allowing sheep to graze on crops before they’re harvested means farmers can cut down on feed costs.

For Nick, adopting dual-purpose crops has had additional benefits during these tough times, when he needs to utilise every on-farm asset he has to keep it ticking over.

It rained heavily in Canberra the day before we visited Nick. Yet two hours north-west in Greenethorpe the rain gauge only recorded 8mm.

While it isn’t enough to breathe new life into his property, dual-purpose crops have allowed Nick to maintain his on-farm natural capital.

“It’s allowed us to rest some of our pastures, rather than grazing them down to bare soil. It allows them to either maintain their condition, or quickly recover in the case of any good rain,” Nick said.

“We’ve only had to bring in minimal feed from off-farm. And this was more to help supplement various nutrients the sheep need than anything else.”

Dr Kirkegaard said while dual-purpose crops provide added flexibility to mixed enterprise farms, there is no silver bullet to building drought resilience into a farming operation.

“Together with the Grains Research and Development Corporation, we’re dedicated to further improving these methods to build resilience,” Dr Kirkegaard said.

“Our capabilities in agronomy and modelling are also developing new farming practices. This will help Australian farmers maintain profitability and sustainability during times of drought.” 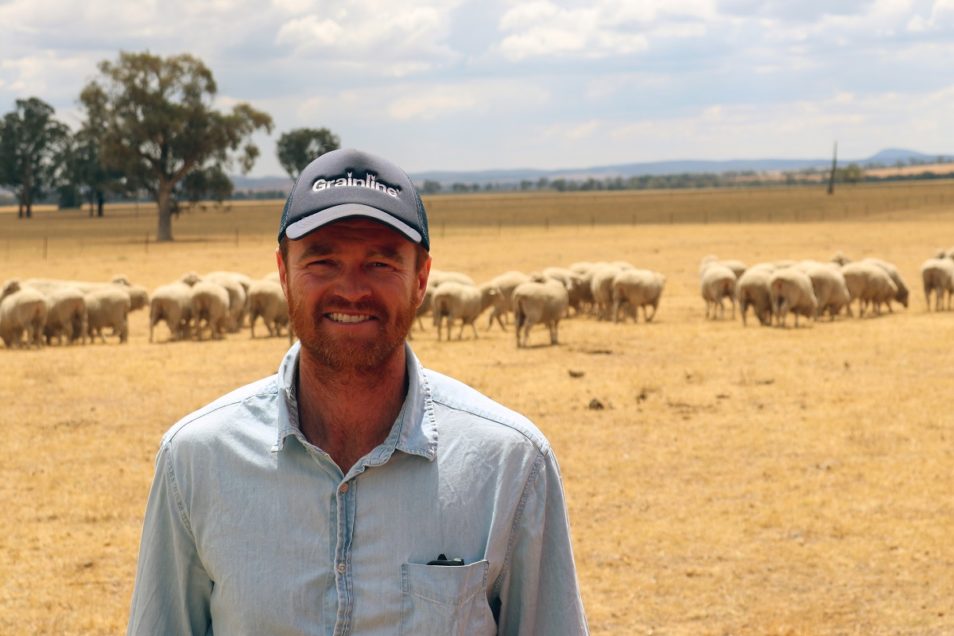 Dual-purpose cropping has been invaluable for Nick during these tough times.

When the drought breaks

Thirty-year-old Nick took over running the farm from his father in 2016. The farm has been in drought since 2017 and has seen the period of lowest rainfall on record. So, it’s been a baptism of fire for the young farmer. However, Nick sees positivity in his challenging start.

“We’ve had to think on our feet and be smart with how we go about things. We minimise risk by not taking chances, chase opportunities as they arise and keep informed about the latest developments,” Nick said.

“If we can get through this like we have to date, we’ll be on the front foot when the drought breaks.”

Find out more about how we’re building drought resilience

Previous post:
Australian of the Year: our scientist up for top gong
Coming up next:
Nigeria has given a new GM cowpea variety the go ahead. Why it matters