3D mapping: we’re all over it

3D mapping: we’re all over it 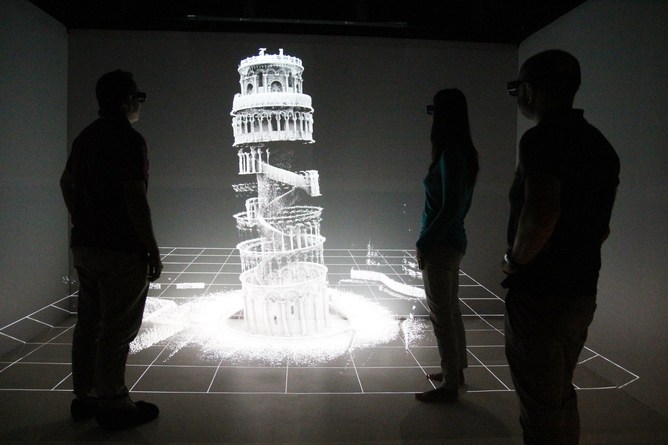 Science fiction has a pretty remarkable track record of predicting future technology. In the 1960s, Star Trek’s Captain Kirk would often whip out his hand held ‘communicator’ (aka mobile phone), H.G. Wells wrote about tanks before they existed in his 1903 short story The Land Ironclads and in the 2012 film Prometheus, the crew used drones to create a 3D map of an unexplored cave system. Set in the year 2093, the crew are shocked and amazed as the 3D mapping drones fly overhead and off into the unknown. We’re going to go out on a limb here but given we’ve already created this technology, hopefully by 2093 people will be used to it.

We’ve created a system that incorporates a spinning laser scanner that captures millions of detailed measurements of a site as fast as an operator can move through it. Our specialised software then reads the gigabytes of data and converts it into a super accurate digital 3D model.

The user can rotate, zoom and tag areas of interest within the scan and identify even slight changes between scans – something extremely useful for assessing the structural integrity of sites.

The scanning equipment is small enough to be handheld or be attached to robots and other vehicles.

By combining this technology with devices such as hexapods and drones, we’re able to autonomously explore cramped terrains like caves, mines and forests that have proved too difficult to map using existing technology. Our 3D mapping technology can also be used for so much more than exploring the unknown.

The technology has been used to fight crime, map heritage sites including sunken war ships and the Leaning Tower of Pisa, and allows school children to explore caves in virtual reality.

Previous post:
Blazing a trail for tracking bushfires
Coming up next:
Love science? Join us in Canberra and be a part of history with Cassini’s end of mission celebration