Blazing a trail for tracking bushfires

Blazing a trail for tracking bushfires

Our researchers are helping fire authorities and residents world-wide to better understand bushfires. 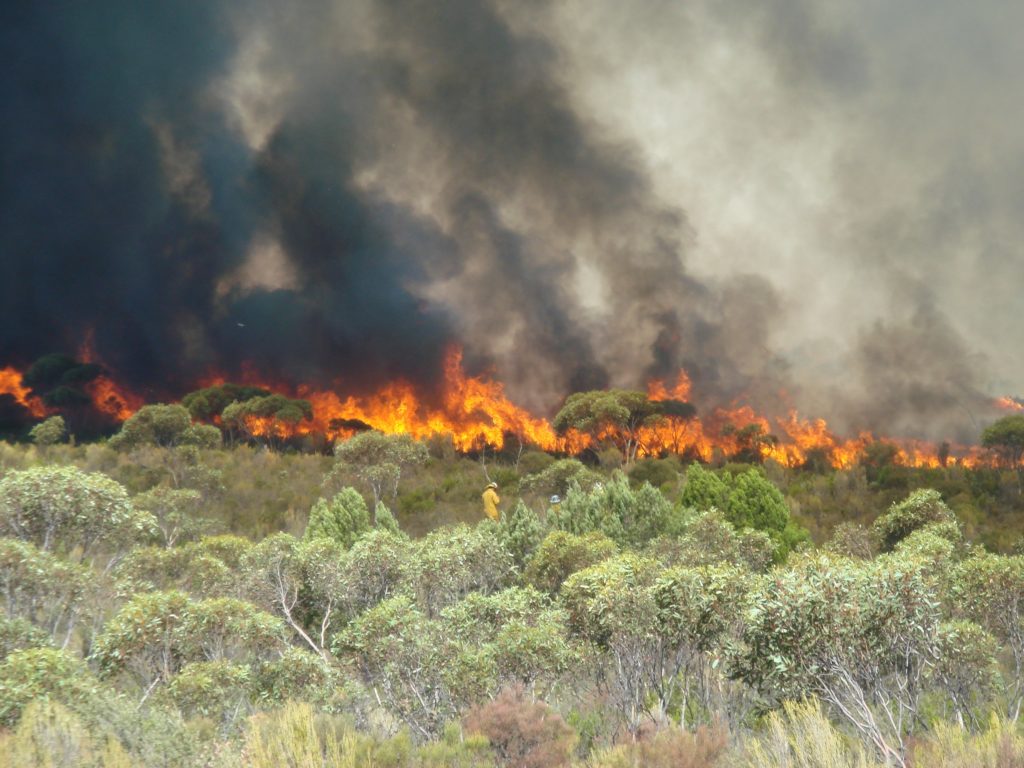 When one thinks of Australian bushfires, words like fierce, wild and devastating spring to mind. The speed of a high intensity grass fire can reach up to 25 kilometres per hour, with some reports of speeds in excess of 30 kilometres per hour for short periods. There have been numerous cases of a grass fire travelling more than 60 kilometres in just a couple of hours.

But according to bushfire scientist Dr Andrew Sullivan, one type of Australian vegetation is not considered more dangerous than another.

“The different types of vegetation all have aspects that can make free-burning bushfires extremely dangerous,” said Andrew.

So it’s no surprise that we have spent more than 60 years studying bushfires and the way they behave in an attempt to make the seemingly unpredictable, predictable.

In January 2015 we co-released the book A Guide to Rate of Fire Spread Models for Australian Vegetation. The guide features models for vegetation types common in Australia such as grasslands, shrubs, wet and dry eucalypt forests and plantations, many of which are also found elsewhere in the world.In May, the book was made available as a free download on the CSIRO website to make it more accessible to all people including rural landowners and those living in bushfire-prone areas in Australia and overseas.

Since its initial publication, the book has been a handy reference for fire behaviour analysts tasked with undertaking predictions of wildfires. It was recently used by rural fire services responding to the blaze at Carwoola east of Queanbeyan in February of this year where eight homes were destroyed.

The joint venture with the Australasian Fire and Emergency Services Authorities Council (AFAC) detailed all the models that had been developed to predict the behaviour and spread of fire in Australian vegetation and highlighted those best suited for particular conditions. 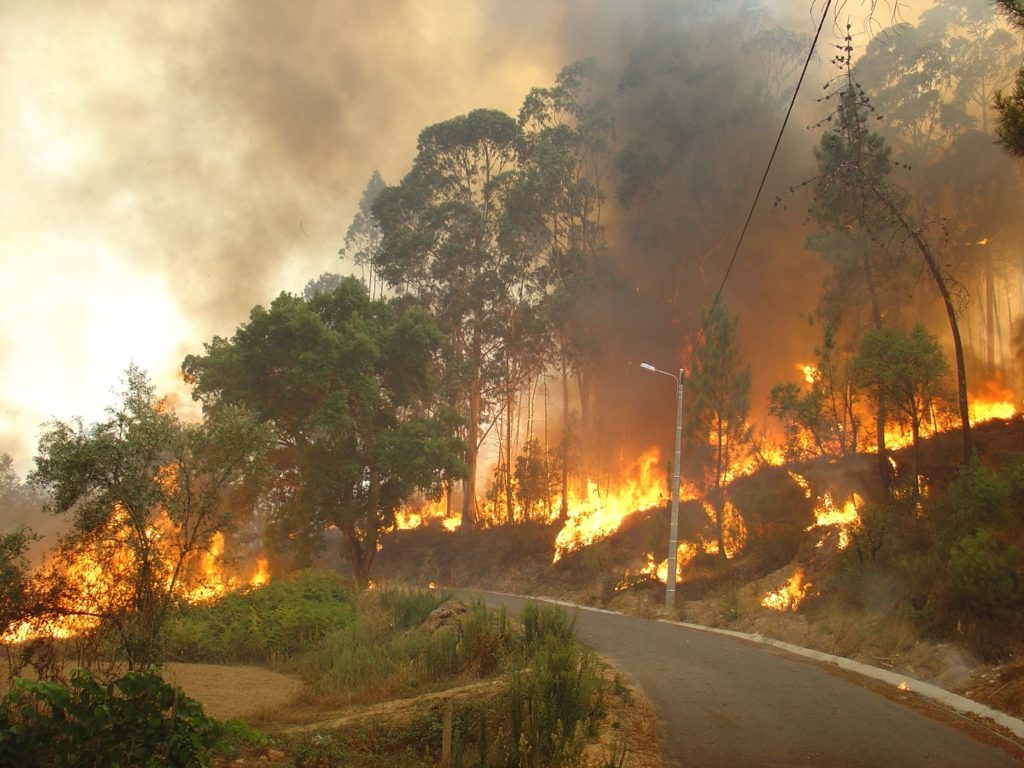 Eucalypts in Portugal burning during a wildfire.

The book and PDF A Guide to Rate of Fire Spread Models for Australian Vegetation features models for vegetation types common in Australia and many other countries. Pictured are eucalypts in Portugal burning during a wildfire.

Models are regularly used in Australia for fire planning and management including hazard reduction burning and during bushfire emergencies. Most models estimate the speed of a fire in the direction of the wind, the height of the flames and likely spotting distance if applicable. The results can then be used to predict the spread, size and intensity of a fire as it propagates across the landscape.

“Fires in eucalypt forests can be difficult to control, particularly as a result of spotting, but they spread relatively slowly with a maximum speed of around 10 kilometres per hour,” said Andrew. “Alternatively fires in grasslands often result in shorter flames but they are open to the full force of the wind and therefore can spread much faster than a forest fire.”

Besides being used as a reference tool, the book also reviews current and past fire models and describes the data used in the model’s development and testing.

The mathematical equations that form each model are presented along with a discussion of model form and behaviour, the main input variables and their influence. The models generally take into account factors such as air temperature, humidity, wind speed, fuel moisture and fuel condition to calculate the pseudo-steady rate at which a fire will spread over a period of tens of minutes. These equations can and have been put into spread sheets and computer applications.

We can also never discount the experience and judgement of those working in the field.

“The models can back up what a fire behaviour specialist is already thinking,” Andrew said.

The Guide to Rate of Fire Spread Models for Australian Vegetation is now available for free download here.

Previous post:
Business, science harmony long overdue
Coming up next:
3D mapping: we’re all over it