Pick of the litter: how much rubbish is there at Ningaloo Reef?

Pick of the litter: how much rubbish is there at Ningaloo Reef?

Our research into rubbish at Ningaloo Reef has revealed the World-heritage listed area is living up to its pristine reputation. 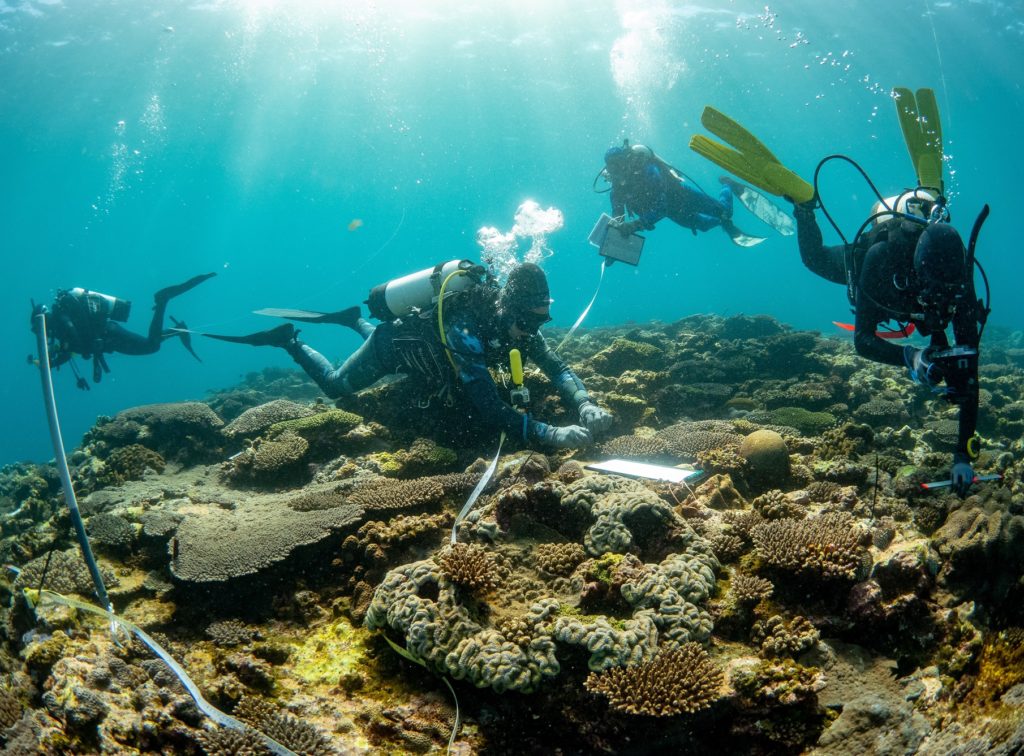 But with 84.4 million tonnes of rubbish estimated to be in the world’s oceans, how much rubbish is there at Ningaloo Reef? We set off – on foot and in the water – to find out.

Ningaloo Reef is a popular spot for more than 500 species of tropical fish and 200 species of coral that call it home. It also attracts hundreds of thousands of tourists who flock there to get up close and personal with the marine life. They snorkel, dive, surf and fish. But they might also leave their rubbish.

As more visitors visit the area, there’s greater risk to the reef’s natural values. There’s also the threat of rubbish that arrives from elsewhere; from plastics that are part of the much bigger global plastic pollution problem.

Counting rubbish: all in a day’s work

Since 2015, we have been documenting the amount of rubbish along 35 kilometres of the reef and along 60 kilometres of the coastline. Over the last few years, we have recorded debris in 63 locations. We dived the shallow reefs, and walked the beaches on foot, on the hunt for rubbish.

What did we find? Mostly fishing lines, hooks, sinkers and plastic items such as bottles and bags.

Anything over the size of one centimetre along the beaches was recorded. We also recorded the size, colour, type and estimated age of the debris. If it had a barcode, we made a record of it. 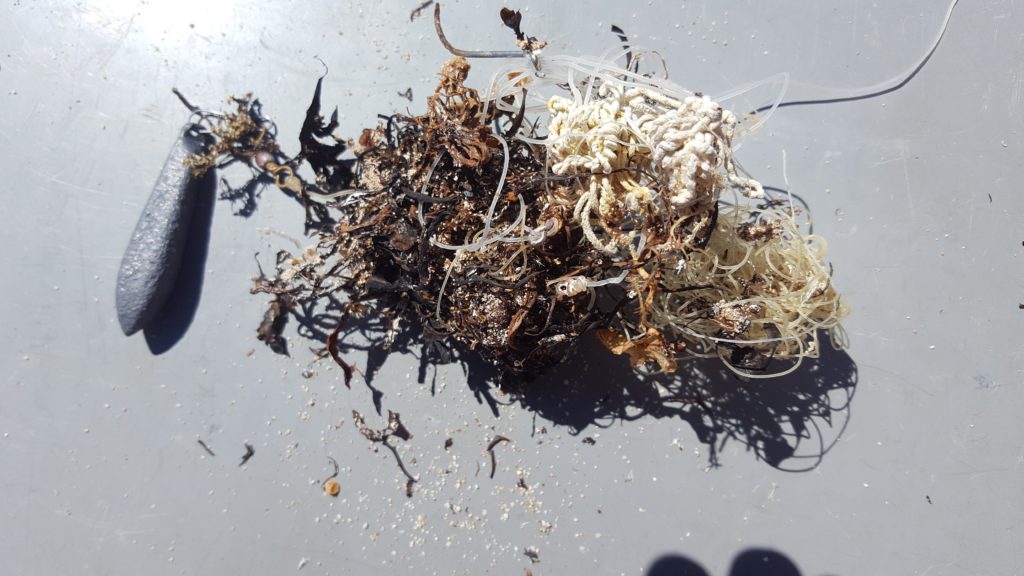 Not a load of rubbish

Our results show Ningaloo Reef contains relatively low levels of debris. On average, there were two items per square kilometre.

To put it in perspective, Melbourne’s beaches have 500 times the amount of rubbish than Ningaloo Reef’s northern beaches. Though it’s worth noting the population at Ningaloo Reef is only 0.9 per cent of Melbourne’s. Ultimately, urban areas with a higher human population results in more rubbish at our beaches.

But Ningaloo is not immune. In 2017, a large amount of floating debris (or ‘plastic soup’ as it was referred to) was detected off the coast and washed up on the beach.  It was unclear where it had come from.

In Exmouth, the largest town located near the reef, the community has a strong desire to keep their local beaches and reefs clean and clear of rubbish and debris.

Regular clean-ups are held locally. There’s also a ‘leave no trace’ approach to waste management in Cape Range National Park. There are no rubbish bins, so visitors need to take all their rubbish with them.

Ningaloo Reef has long been important to the Baiyunga and Jinigudira people. And with its turquoise water and marine wonderland, it’s no surprise it’s a tourist hotspot!

Thankfully, for now, the rubbish recorded at Ningaloo Reef is way below numbers recorded for many coral reefs worldwide.

This research is part of Ningaloo Outlook, a five year $5.4 million marine-industry partnership with BHP to deepen our understanding of this World Heritage Site. It builds on our research of the marine life that call this area home from coral reefs, turtles and more.

Take a look at Ningaloo Outlook