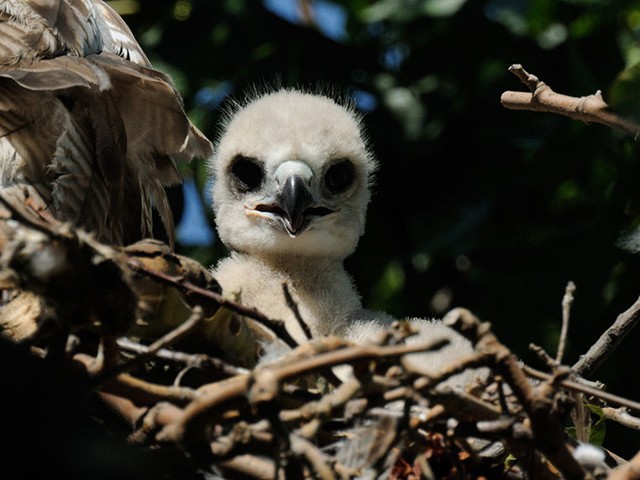 Do you have eyes like a baby hawk (pictured) when it comes to our content? We’ve got a very special themed quiz for school holidays. Photo: Hallinan Elementary in Lake Oswego

School’s out! Scream and shout.*

*In a COVID-safe way.

School kids around the country are in the middle of their school holidays. But finding things to do during the school holidays is hard enough as it is. And with a global pandemic bringing your plans to a screeching halt? Forget it.

This month’s quiz has a special kid-friendly angle to it. We’re focussing on the people we showcased over the past month to show you where a STEM (science, technology, engineering and mathematics) education can take you. Having a STEM career doesn’t just mean working in a lab and looking into a microscope all day. You can work on ships, name newly discovered wasps, or even use it as a launching pad to go into a law degree instead!

We’re also focussing on articles from Double Helix Extra, which is Double Helix’s newsletter for school kids and teens. If you haven’t already, sign up to their newsletter or subscribe to the magazine!

So what are you waiting for? It’s quiz-ness time.

Congratulations! You could be a future scientist. Rest and relax these school holidays.

#1. CSIRO Publishing has wonderful non-fiction science books for kids. What was its first children's book about?

#2. Neil Ireland came second in the 1984 BHP Foundation Science and Engineering Awards. He now works as a patent attorney lawyer. What did he study at university?

Chemistry! Neil did his Honours and PhD in Chemistry and then worked for the food industry in research and development. He started investigating alternative career options in 1997 and figured out that being a patent attorney was right for him!

#3. A STEM background can take you anywhere – literally! Where was Nelson Kuna going when he was called to work on RV Falkor in Cairns?

He was on his way to Hobart! Nelson worked on RV Investigator for an eight-week voyage in the Southern Indian Ocean. He was going back home to Hobart via Brisbane. But COVID-19 stopped his travel plans. Instead, he travelled up to Cairns to work on RV Falkor and take advantage of the opportunity.

#4. Dr Oliver Mead loves lichen. He researches how lichen interact and recreates it in a lab setting. How is lichen formed?

Lichen is formed when fungi and algal cells interact. Oliver works with us as a post-doctoral research fellow and has been fascinated by fungi since he was a kid. But he turned that interest into a full-blown career!

#5. A talented group of Indigenous students have named a new species of wasp. What is it called?

The wasp species is called Cotesia tjapekki. The students were taking part in the Aboriginal Summer School for Excellence in Technology and Science (ASSETS) program. The name is an acronym of the group’s seven members – Tiah, Jayda, Pete, Erinn, Kaitlyn, Katelen and Izzy. The ‘a’ represents ASSETS. Learn more about this experience.

#6. What is the number before infinity?

Infinity! Isabella Romanes asked the Double Helix team what the number before infinity is. Infinity isn’t a whole number – but the number of entries on the list is infinity! Find out more on what that means.

It’s true! And scientists say that soot is superhydrophobic. That’s because it’s made of tiny particles of carbon which really doesn’t like to stick to water. You can test this using an egg and a tealight.

#8. According to the Minoan people, what does the symbol J mean as a fraction?

The answer is 1/2. Minoan numbers are different from the Arabic numbers we use. They used a simple tally system, with vertical lines for ones, dots or horizontal lines for tens, circles for hundreds, and circles with lines coming out of them for thousands. And J is one of the symbols that represented fractions! Read the Double Helix article.

#10. Forecasts by the Bureau of Meteorology predict we'll experience a La Niña event this year. What does this mean?

La Niña tends to bring cooler and wetter conditions. Both El Niño and La Niña are known as climate phenomena. The oceans switch between these states roughly every two to seven years, depending on the wind and ocean conditions across the Pacific Ocean between Australia and South America. El Niño is known as the warm phase and La Niña the cold phase. Together La Niña and El Niño create the El Niño-Southern Oscillation (ENSO).

We’re all in this together. If you want to improve your score for next month, tune in to our social channels or subscribe!

Wake me up when CSIRO publishes a new blog. Subscribe here

Previous post:
Survival guide: magpie swooping season
Coming up next:
How does Dr John Roberts save bees from Varroa mites?

END_OF_DOCUMENT_TOKEN_TO_BE_REPLACED 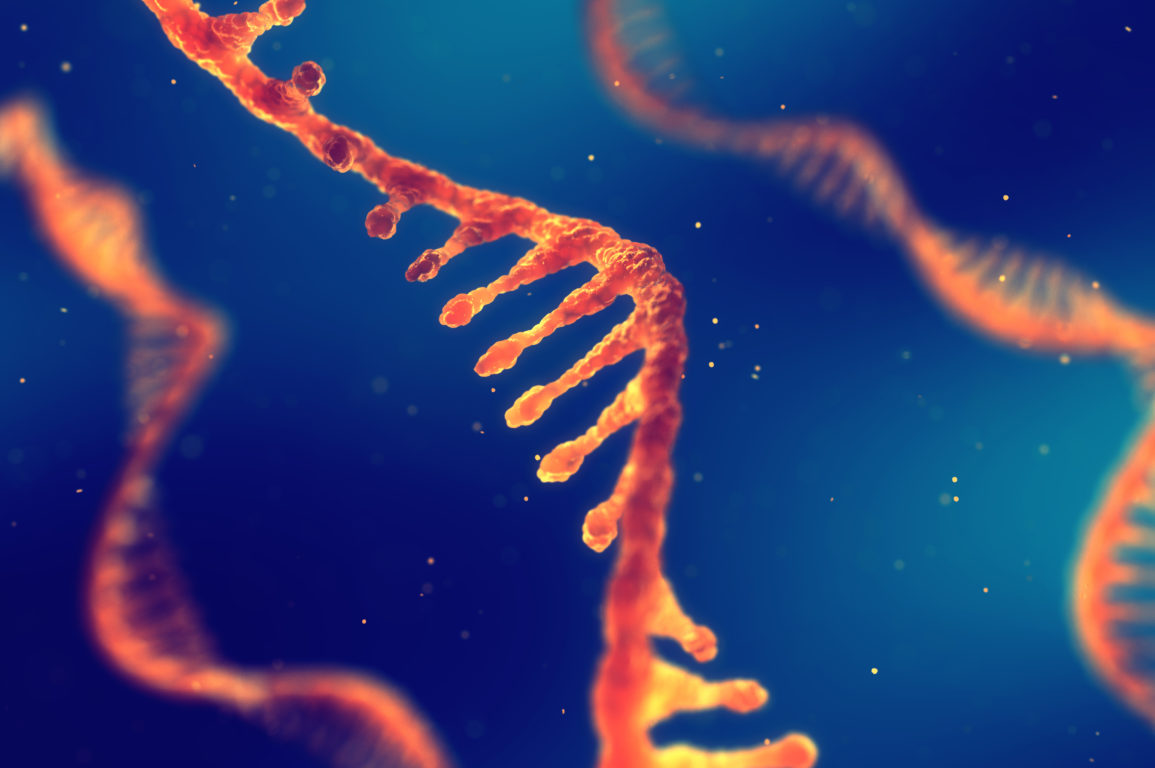