Why do magpies swoop? And what can we do to avoid the swoop of shame? We investigated. 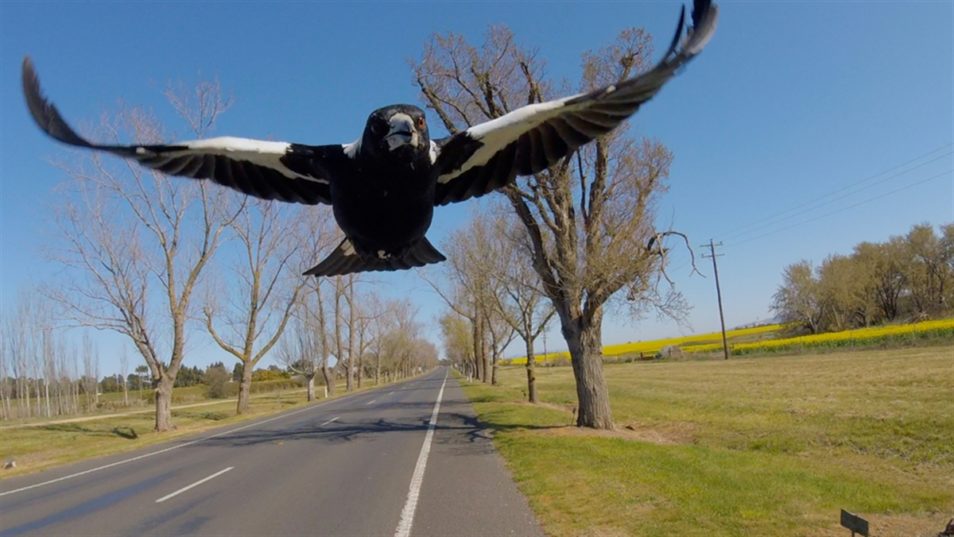 Spring is here (atchoo!) and we all know what that means.

Country-wide cyclists reach for zip-ties, school kids arm themselves with umbrellas, and magpies look to protect their patch from any threat they can lay their beak on.

So, why do magpies swoop? And what can we do to avoid the swoop of shame? We investigated.

Researchers of a paper published in our Emu Austral Ornithology journal studied three common hypotheses behind magpie-human attacks, particularly in suburban areas. They sought to uncover whether the attacks were triggered by territoriality, brood-defence or (magpie) testosterone.

The study found no support for magpie testosterone levels being correlated with aggression towards humans. But it strongly supported the idea that attacks on humans were brood-defence focused, over any association with the territory. So, brood-defence can be identified as the cause of attacks. But is there anything we can do to stop being swooped?

This young footballer certainly earned his title as a winger.

Avoiding the swoop of shame

Understanding why magpies swoop is one thing but having the power to avoid it is another thing altogether. Here are some swoop safety tips.

Keep informed about streets, parks, schools, and trails in your local area by reading local newspapers and online community boards or contacting your local council. Wildlife Victoria even offers a swooping bird map so you can do your research before you hit the streets.

Don’t interfere with or throw stones at birds, and don’t harm their nests. Harassing and provoking birds can make them more defensive and may lead to more swooping style attacks. Maybe try forming a magpie friendship instead?

If you can’t beat ’em – avoid ’em. Keep track of where swooping birds attack and find an alternate route. Some extra steps for the day and keeping the local wildlife happy? This a win-win!

Less of an avoidance tactic and more of a last-case-scenario. If you get caught in an attack use your noggin to protect your noggin and cover your face and head.

You might be wondering – where’s the advice around the fantastical magpie-avoidant headwear for spring? It’s times like these where we will gladly throw it back to 2010. It was the year our brave researchers in Canberra took science to the streets to test a series of magpie-repelling fashions. Their findings? Less is more.

We can’t endorse the results and we would never advise riding your bike without a helmet. But it quite clearly dispels the myth that elaborate helmet decorations do anything to stop a swooper.

Want to learn more about this quintessential Aussie icon that (September aside) we do actually like? Then check out this great book available through CSIRO Publishing: Australian Magpie – biology and behaviour of an unusual songbird.

Spring into our seasonal Spotify playlist

END_OF_DOCUMENT_TOKEN_TO_BE_REPLACED 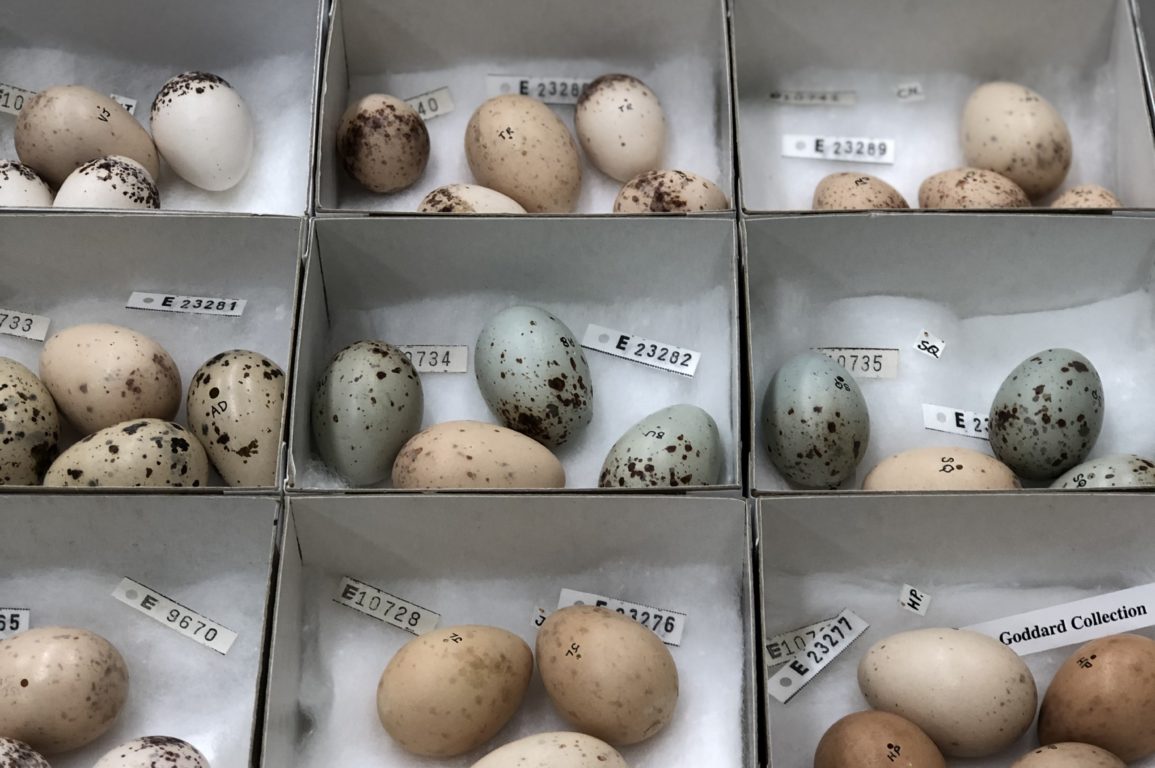