A new wasp species has been proudly named by a group of Indigenous students. 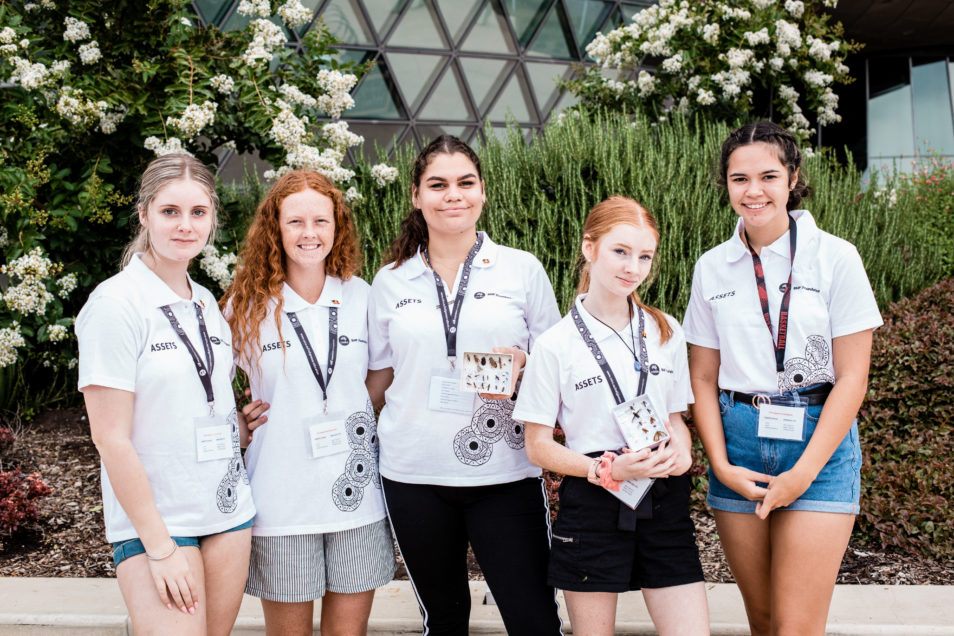 Ever had a new wasp species named in your honour? No, we didn’t think so. Well, a talented group of Indigenous students got this buzzing opportunity while attending our Aboriginal Summer School for Excellence in Technology and Science (ASSETS) program in January 2019.

Let’s start at the bee-ginning

The ASSETS program starts with a nine-day residential program for high-achieving Indigenous Year 10 students with aspirations in STEM (science, technology, engineering and mathematics). It continues with a leadership program through years 11 and 12, and beyond. Thirty-two students from across Australia travelled to Kaurna Country, in South Australia, to participate in ASSETS.

A group of students from Queensland and Tasmania worked on an Entomology Inquiry research project in partnership with the South Australian Museum. The research involved a workshop with Dr Erinn Fagan-Jeffries, an entomologist from The University of Adelaide who had discovered a new wasp species.

Dr Fagan-Jeffries gave the students the opportunity to name the species.

“Working with the ASSETS students was a great experience. It was really rewarding to share my research and the process of taxonomy with them,” she said.

“It was really fun working with the students to come up with a name for this new species. They had lots of creative ideas but eventually settled on a name that included everyone in the group.” 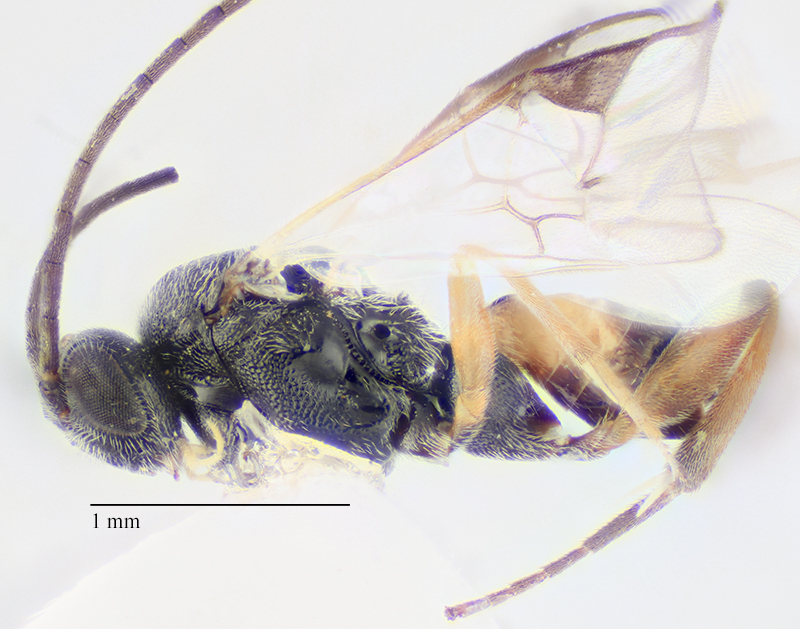 The students chose the name Cotesia tjapekki. The name uses an acronym for the group’s seven members including the students, researcher and ASSETS program mentor – Tiah, Jayda, Pete, Erinn, Kaitlyn, Katelen and Izzy – and the ‘a’ represents ‘ASSETS’.

The sound ‘tj’ is used in the Pitjantjatjara language, which is spoken in the north-west of South Australia. You say it like the ‘j’ in the English word ‘jar’. It was important for the group to acknowledge the traditional custodians of the land where the wasp was found.

The wasp was one of six species identified by a research team lead by Dr Fagan-Jeffries, as published in The European Journal of Taxonomy in June 2020.

Dr Fagan-Jeffries said one of the best parts about being a taxonomist is getting to name new species.

“It was really rewarding giving the ASSETS students a chance to be part of that process and decide on a species name for this wasp,” she said.

“It’s not something many people get to do!”

The ASSETS program is funded by the BHP Foundation and delivered by CSIRO.

Learn more about the ASSETS program