Here’s something to raise your glass to: a little home-brewed Aussie ingenuity is seeing our special Kebari™ barley being used to make the world’s first commercially produced, full-flavoured, barley-based, gluten-free beer. 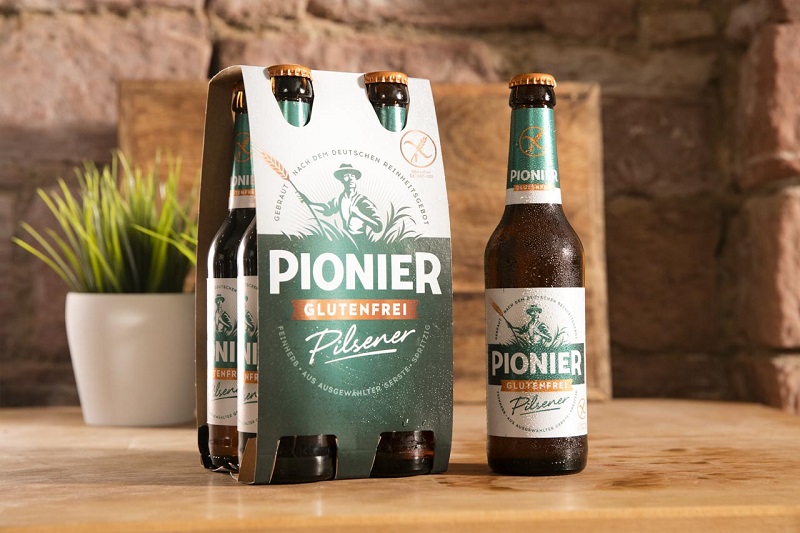 Here’s something to raise your glass to: a little home-brewed Aussie ingenuity is seeing our special Kebari™ barley being used to make the world’s first commercially produced, full-flavoured, barley-based, gluten-free beer.

And what’s more, it’s being unveiled in the spiritual home of beer drinking: Germany.

The Germans are very particular about their beers. Historically, the only true beer as defined by the German beer purity law “Reinheitsgebot” is beer made from only water, barley, yeast and hops. By using our Kebari barley in their new Pionier beer, Radeberger have been able to release the first ever gluten free beer marketed in Germany, a fitting achievement in 2016, which is the 500 year anniversary of the Reinheitsgebot.

Using Kebari barley is the only way that our German partner Radeberger could brew a gluten free beer for Germany, as Kebari is the world’s first barley grain with gluten levels 10,000 times lower than regular barley.

This is great news for people with coeliac disease or gluten sensitivities, which we’ll get to a little later on. But first thing’s first – what exactly is Kebari barley?

A recent archaeological discovery found that 23,000 years ago, a people known as the Kebaran were the first known growers of barley grain, by the Sea of Galilee. Since then, it’s been a staple of diets – and beers – across the world. But Kebari is the first barley that meets the World Health Organisations recommendations for classification as gluten free. So how did we manage that?

Our scientists found some barley grains had less hordeins, the gluten components of barley, than others. So our team, with co-funding from the Grains Research and Development Corporation (GRDC), bred together the barley grains with less hordeins until they bred a grain with 10,000 times less gluten than regular barley. And voila…a barley grain named Kebari, in honour of those ancient barley growers.

A win for people with coeliac disease

Coeliac disease, is an immune-mediated inflammatory disease of the small intestine triggered by the ingestion of gluten.  It affects approximately 1-2% of the population. People with the disease usually need to adhere to a life-long diet that excludes wheat, barley, rye and possibly oats – cereals that contain problematic gluten proteins. A survey we conducted in 2014 found that as many as one in ten Australia adults are consciously avoiding consumption of wheat based products.

Diets that restrict grains can be nutritionally poor, high in fat and sugar and low in fibre. Kebari barley could be used in future food products helping people with coeliac disease to increase fibre, promote bowel health and enhance nutrition in their diet.

The next generation of gluten free products

The gluten-free food industry is booming, with a global market projected to well exceed $US 7.59 billion by 2020. The Pionier beer is the first of what we hope will be many new products using Kebari barley.

Our researchers have achieved ultra-low gluten levels in hulled barley, typically used in malt products and brewed beverages such as beer and milo. The next step, coming soon, is hulless barley, which is preferred for use in wholegrain foods. 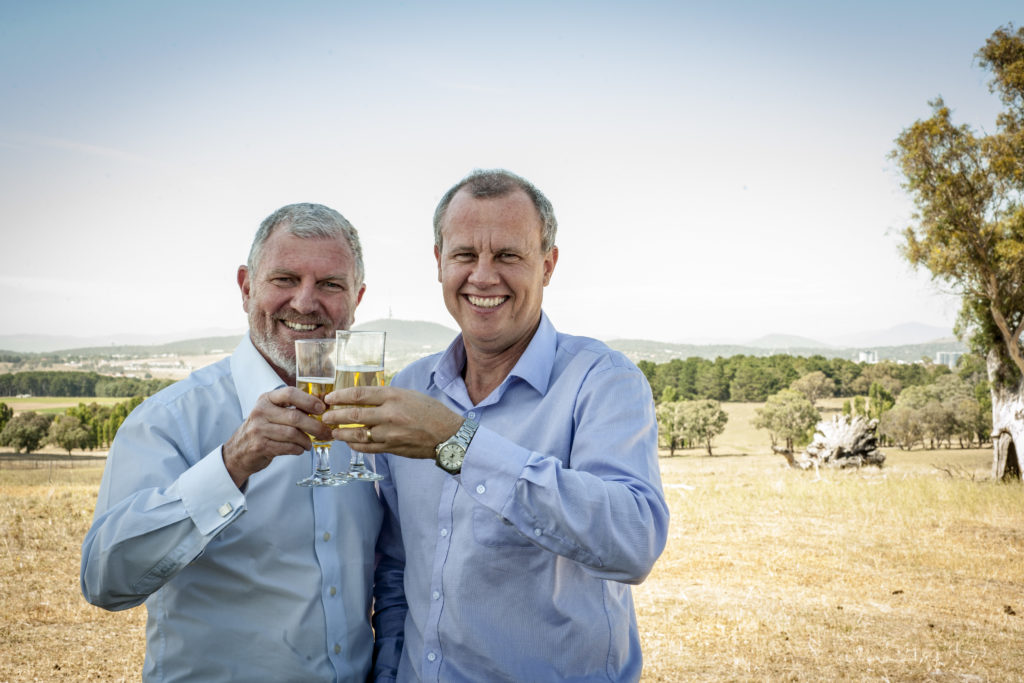 While Pionier is only available in Germany, we are continuing to explore opportunities with Australian brewers to develop a local beer using Kebari barley, and, once development of the hulless (food-suitable) version is complete, plan to work with manufacturers to bring a range of food and beverages made with Kebari grain to Australian consumers.

While it is ‘ultra-low’ in gluten, the grain cannot be called ‘gluten free’ in Australia or New Zealand under the current Food Standards Code. However, the gluten level is well below 20 ppm, the level recommended by the World Health Organization for classification as gluten free, so in some other countries, like Germany, products made with Kebari barley can be classified as gluten free.

Gosh, that was thirsty work! So it’s time to raise your glasses to this great Aussie innovation.

And for our friends in Germany, you can find out more information here.

Kebari™ is a trademark of CSIRO.