We calculated how many MCGs it would take to hold all the plastic in our oceans. Spoiler alert: a lot. Plastic is filling our oceans, killing animals and costing us billions. We need your help to solve this massive problem so here's what you can do about it. 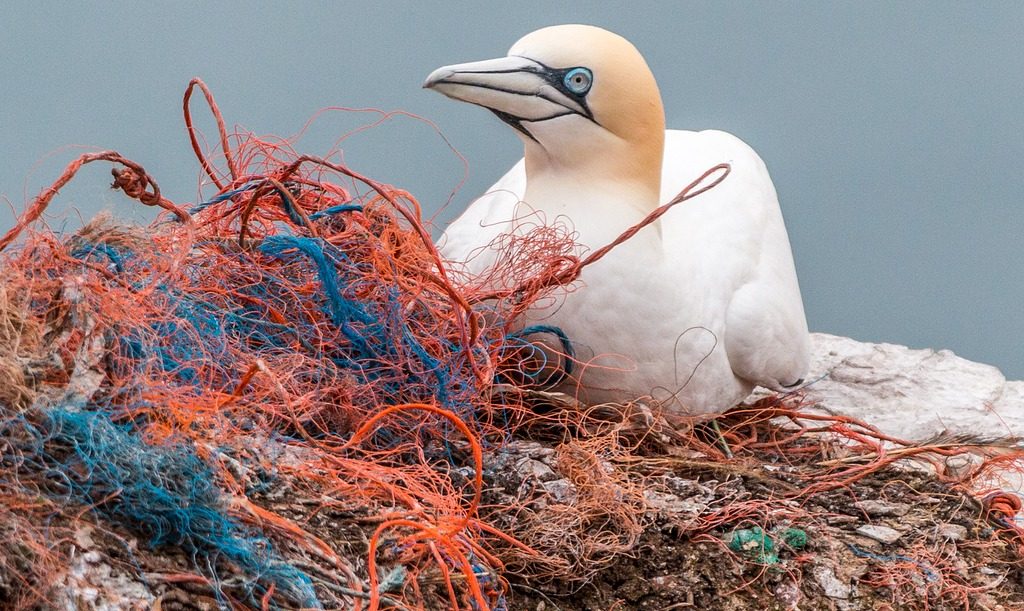 We predict by 2050, 95 per cent of seabirds will have eaten plastic.

It’s estimated our oceans contain upwards of 150 million metric tonnes of plastic. That’s 150,000,000,000 kilograms. If we converted all those kilograms into litres of water, we could fill the MCG to the brim more than 95 times. It’s actually even worse than that because plastics are usually lighter than water so they’d take up even more space than we can calculate. That’s not even all the rubbish in our oceans – we’re JUST talking plastic.

It’s not cool to be single

Single-use plastics are becoming a hot topic in the media, and we couldn’t be happier. For many years our marine research team have been fastidiously studying the effects of marine debris, especially plastics, on our oceans and wildlife. 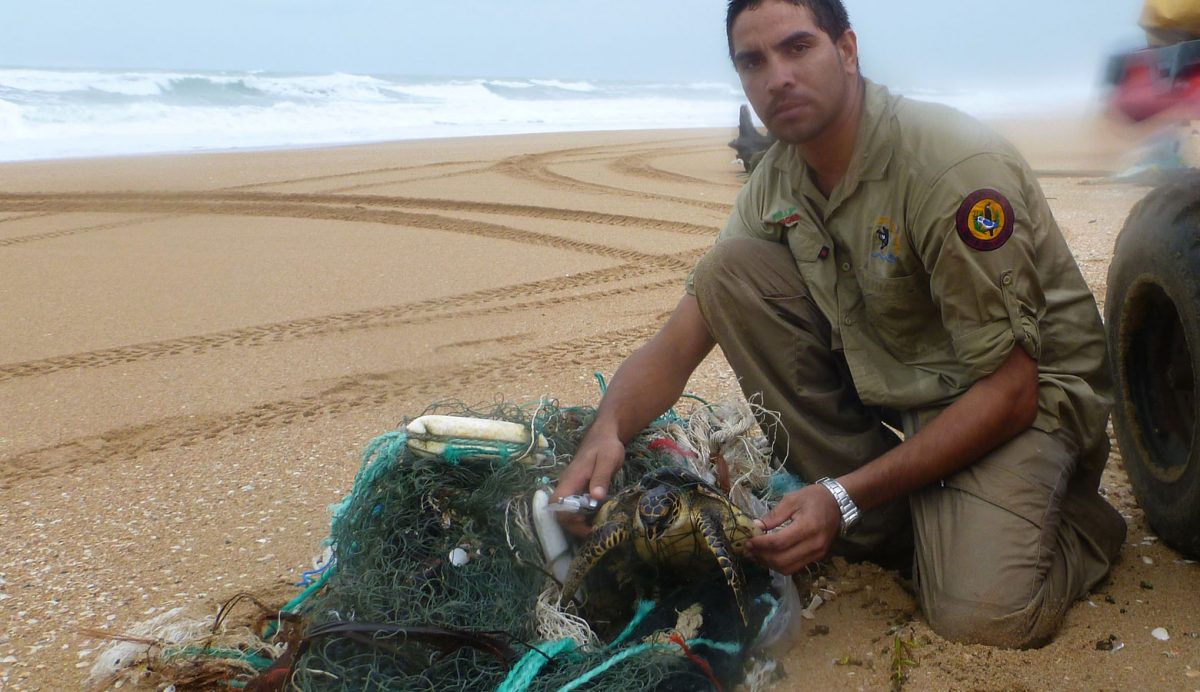 Turtles don’t only get caught up in debris, they’re also accidentally eating it. In one of our recent studies, 33 turtles had collectively eaten a terrifying 1057 pieces of debris!

In 2014 our researchers found that almost half (43 per cent) of seabirds have plastic in their gut, with young birds being particularly susceptible. If plastic production continues to increase globally and no effort is made to curb the amount that finds its way into the oceans, we predict by 2050 nearly every seabird (95 per cent) will have eaten some plastic. Consumed plastic often accumulates in the digestive tracts of animals, increasingly affecting their capacity to feed, their health and may even cause death.  It’s not just eating plastic that causes problems: many animals are maimed or killed by abandoned fishing nets, which isn’t surprising when you consider six million tonnes of fishing gear is lost in oceans every year.

The numbers add up

If the idea of a small baby bird dying doesn’t incentivise you to change, perhaps the financial impact will. Pollution in the oceans has high economic costs that affect many different sectors; including human health, fisheries, transport and tourism. It is estimated that marine debris costs approximately US$13 billion each year – and without significant change, that figure is expected to increase.

How can you help?

Every little bit of plastic rubbish is in someone’s hands before it travels across the land and reaches the ocean. If we stop rubbish from entering the ocean, we will be a massive step closer to resolving this problem. So what can you do about it? Here are five easy suggestions:

While you’re busy helping make a difference locally, our researchers are busy working on the world’s largest marine pollution project: helping industries and governments around the world to implement large-scale solutions.

Our researchers are turning the tide

Previous post:
Gardens in the ice: the flora of Antarctica
Coming up next:
The pioneer of pulsars pops into Parkes