CSIRO’s Marine National Facility research vessel Investigator will depart Fremantle tomorrow (Friday 8 January) on its longest voyage to date to research the link between active volcanoes on the seafloor and the mobilisation of iron which enriches and supports life in the Southern Ocean. 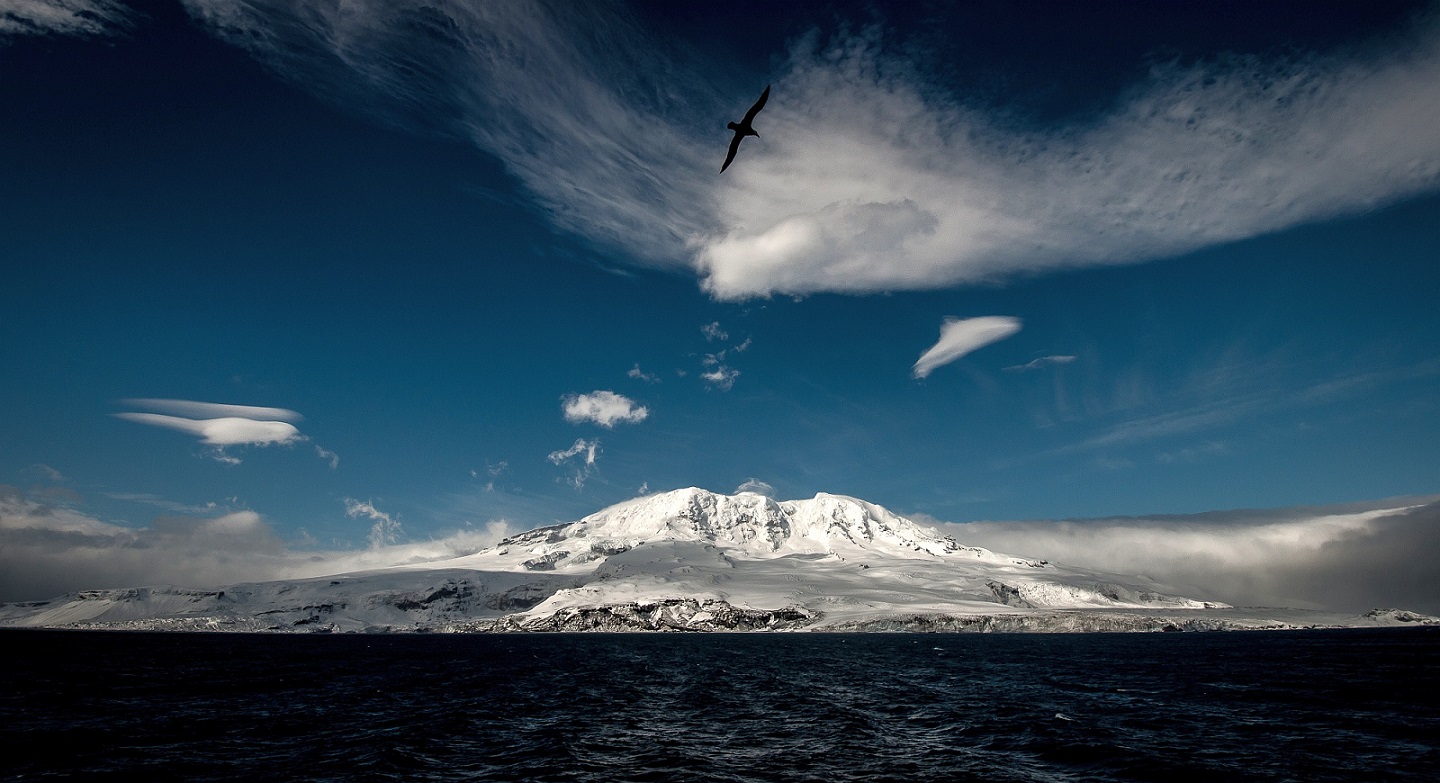 THIS MEDIA RELEASE WAS DISTRIBUTED BY IMAS AND ANU ON 7 JANUARY 2016.

CSIRO’s Marine National Facility research vessel Investigator will depart Fremantle tomorrow (Friday 8 January) on its longest voyage to date to research the link between active volcanoes on the seafloor and the mobilisation of iron which enriches and supports life in the Southern Ocean.

IMAS Professor Mike Coffin, a marine geophysicist and global expert on large igneous provinces including the Kerguelen Plateau, is Chief Scientist for the 58-day Southern Ocean voyage to the subantarctic Heard and McDonald Islands.

The remote islands are situated 4,000 km south-west of Perth and 2,000 kilometres north of Australia’s base at Davis Station in Antarctica.

“We suspect that hydrothermally mobilised iron is critical to the growth of phytoplankton blooms, the foundation of life in the Southern Ocean ecosystem,” Professor Coffin said. “Moreover, phytoplankton contribute at least half of the oxygen in Earth’s atmosphere.

“This voyage, my sixth to the region since 1985, will allow us to map the seafloor on the Kerguelen Plateau systematically for the first time so we can identify active submarine volcanoes and the source of iron-enriched waters.

Associate Professor Andrew Bowie, Co-Chief Scientist and a leading expert on ocean iron biogeochemistry, said the growth of phytoplankton is limited by the trace element iron in the Southern Ocean.

“Quite simply, the Southern Ocean is anaemic. If we find that iron supplied through hydrothermal activity exerts control on the dynamics of phytoplankton blooms and fertilising the Southern Ocean, as we postulate, it will be the first proven link globally between solid Earth processes associated with hotspot volcanism and biological processes in the ocean.”

Igneous petrologist and world-leading volcano expert, Professor Richard Arculus from the Australian National University (ANU), is a Co-Chief Scientist on the voyage.

“Investigator’s specialised research capabilities will allow us to systematically map the submarine portion of the central Kerguelen Plateau and surrounding abyssal ocean floor, and unlock the secrets of this globally important volcanic system,” Professor Arculus said.

“Using Investigator’s sea floor mapping and sub-sea floor acoustic systems, we will survey active hydrothermal systems (“black smokers”) and submarine volcanoes, which we think could be distributed for several hundred kilometres over the seafloor surrounding Heard and McDonald islands.”

Investigator’s capabilities will allow scientists to capture 3D images of the seafloor; tow a deep sea camera; deploy sensors; collect rock, sediment, and sea water samples to allow tracking of hydrothermal fluids from the seafloor to the ocean’s surface; and identify phytoplankton blooms.

This Project is supported through funding from the Australian Government’s Australian Research Council and Australian Antarctic Science Grant Program.

Two artists supported by the Australia Council for the Arts, a photographer, and a cinematographer on board will also join the voyage.

It also will host several scientists and deploy equipment contributing to other significant research projects, including international programs GEOTRACES, SOCCOM, and Kerguelen Axis.

RV Investigator is owned and operated by CSIRO on behalf of the nation and available to all scientists employed by an Australian research organisation and their international collaborators.

Access is granted on the basis of proposals that are internationally peer reviewed, and independently assessed for science quality and contribution to the national interest.

The $120 million ship was completed in 2014, and supports atmospheric, oceanographic, biological and geoscience research.

RV Investigator is a 94 metre purpose-built research vessel, capable of travelling 10,000 nm in a single voyage, accommodating up to 40 scientists and support staff, from the equator to the Antarctic ice-edge. The $120 million ship was commissioned into operation in December 2014 by the Minister for Industry and Science, Ian Macfarlane, and supports atmospheric, oceanographic, biological and geoscience research.

The Marine National Facility is a blue-water research capability, funded by the Australian Government and managed by CSIRO on behalf of the nation. It is available to all Australian scientists and their international collaborators, with access granted on the basis of proposals that are internationally peer reviewed, and independently assessed for science quality and contribution to the national interest.

Previous post:
A Little Less Constellation (a Little Moon Action Please)
Coming up next:
Things that sting: how do Aussie insects measure up on the pain scale?