The link between climate change and disease

The link between climate change and disease

A new report has been released outlining the link between climate change and disease. Our directors of Health and Biosecurity and the Australian Animal Health Laboratory talk us through what it means for us in Australia. 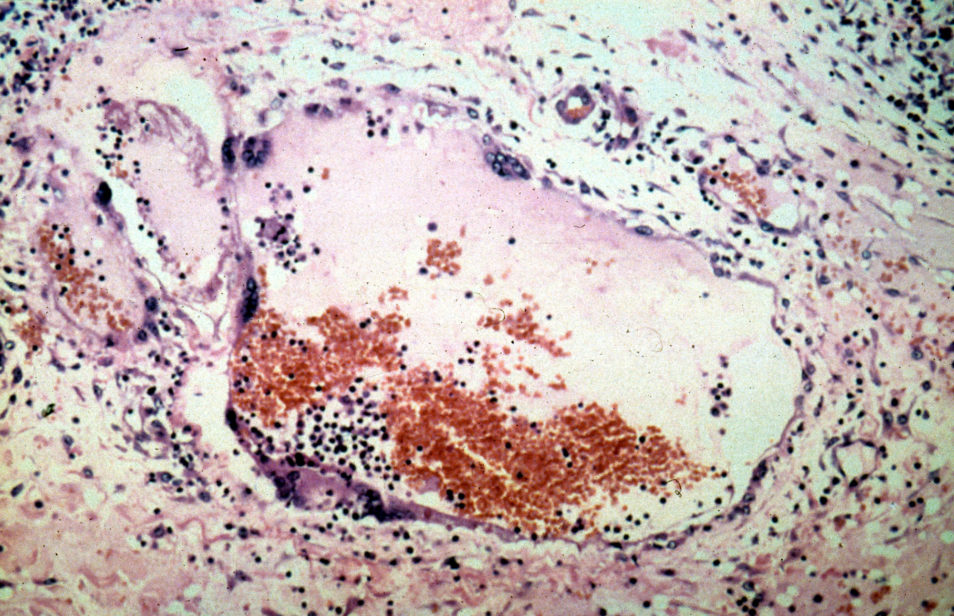 An oval shape with small red and black dots inside, in the middle of picture surrounded by a purple colour which is full of black spots and white irregular shapes.

Nipah virus under the microscope

Have you made the connection between climate change and its impact on human health? Then a new report released today is one you should read.

A report released today by the Global Health Alliance Australia states that “Australia and neighbouring countries in our region are experiencing more deaths, illnesses and injuries from heatwaves, cyclones and other extreme weather events because of climate change.”

Australians are becoming increasingly vulnerable to climate-related health issues. This includes new infectious diseases, malnutrition and a rise in the number of deaths during sustained heatwaves.

As global leaders in health and biosecurity, we understand the increased risk of new infectious diseases arriving in Australia. We’ve been researching the link between environmental and human health for some time. Now we’re preparing Australia and working with agencies across the Asia–Pacific region to minimise the impacts of disease spread.

An example of this is the incidence of disease spread by animals. In the past 20 years, a significant number of highly lethal viral diseases have emerged from bat species across the world. In Australia, these include Hendra virus and Australian bat lyssavirus while Nipah virus was first documented in Malaysia in 1998.

Nipah virus causes disease in pigs, horses and potentially other domestic animals. The disease can be fatal, particularly in humans, with an average case fatality rate of 75 per cent according to the World Health Organization. The total number of cases to date estimated to exceed 700.

Nipah has not been seen in Australia, but this could change. 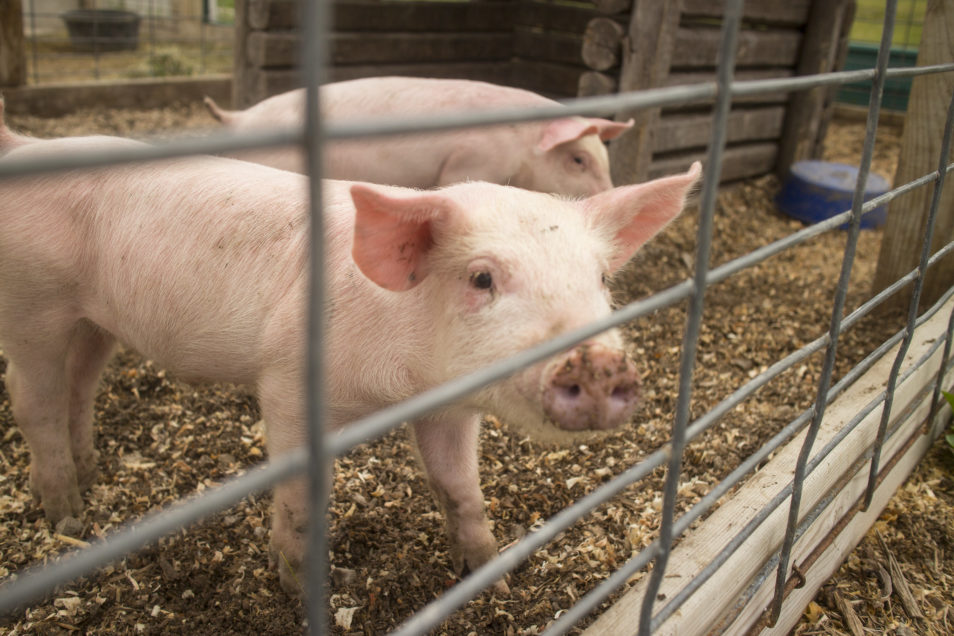 Habitat loss caused by deforestation, forest fires, and to droughts that may be linked to climate change can result in fruit bats moving into more densely populated areas in search of food and water, increasing the chance of transmission.

Modelling undertaken by the EcoHealth Alliance, a global organisation that researches the links between environmental, human and animal health shows that by 2050, Northern Australia will be increasingly at-risk of Nipah virus becoming established.

Clearly, the arrival of this deadly virus into Australia would be a devastating blow to us all.

Climate change is also predicted to increase the incidence of Q Fever, an endemic disease which can be transmitted between animals and humans. More than half of Australian cases occur in Queensland, where the incidence rate is around 3.5 cases per 100,000 persons every year.

Q fever is carried by a variety of wild and domesticated animals, including wallabies, kangaroos and bandicoots. As climate change degrades their habitat in Northern Queensland, these animals are pushing into urban and semi-urban areas in search of grazing lands, such as golf courses and large residential blocks around Townsville. Their presence increases the risk of transmission of this highly infectious pathogen, particularly amongst middle-aged and elderly people. 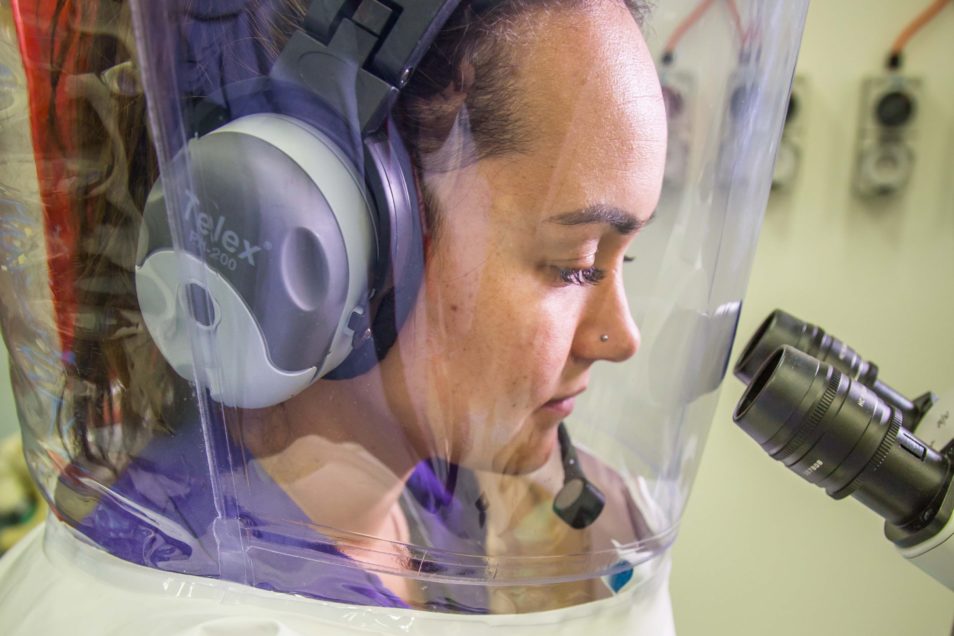 A woman in a fully enclosed white biohazard suit sitting in front of a microscope.

Our scientists are working on solutions to control and mitigate outbreaks of diseases.

Fortunately, our scientists are already working on solutions and developing the knowledge, tools and countermeasures to control and mitigate outbreaks of disease.  The CSIRO Dangerous Pathogens Team and colleagues at AAHL Geelong have undertaken research with Nipah to determine how the virus is shed from infected animals.

Others at AAHL are studying bat ecology and the bat immune system to determine how viruses maintain themselves in bats and how these viruses ‘spillover’ into other animals and humans.

Our international team work closely with health authorities in neighbouring countries to enhance the region’s capacity for disease diagnosis and emergency outbreak response,

This important report highlights the need for continued research into the links between the environment and human health.

Research on zoonoses, diseases transmitted from animals to humans, is conducted at CSIRO’s AAHL, our national biocontainment laboratory. It is a purpose-built facility designed to allow scientific research into the most dangerous infectious agents in the world.

Previous post:
Are we growing enough fruit and vegetables for an apple a day?
Coming up next:
Eureka! Our stars in line for science Oscars