Eureka! Our stars in line for science Oscars

Eureka! Our stars in line for science Oscars

Tracking diseases, protecting soldiers and engaging underrepresented communities in science. Our stars nominated as finalists in this year’s Eureka Prizes. 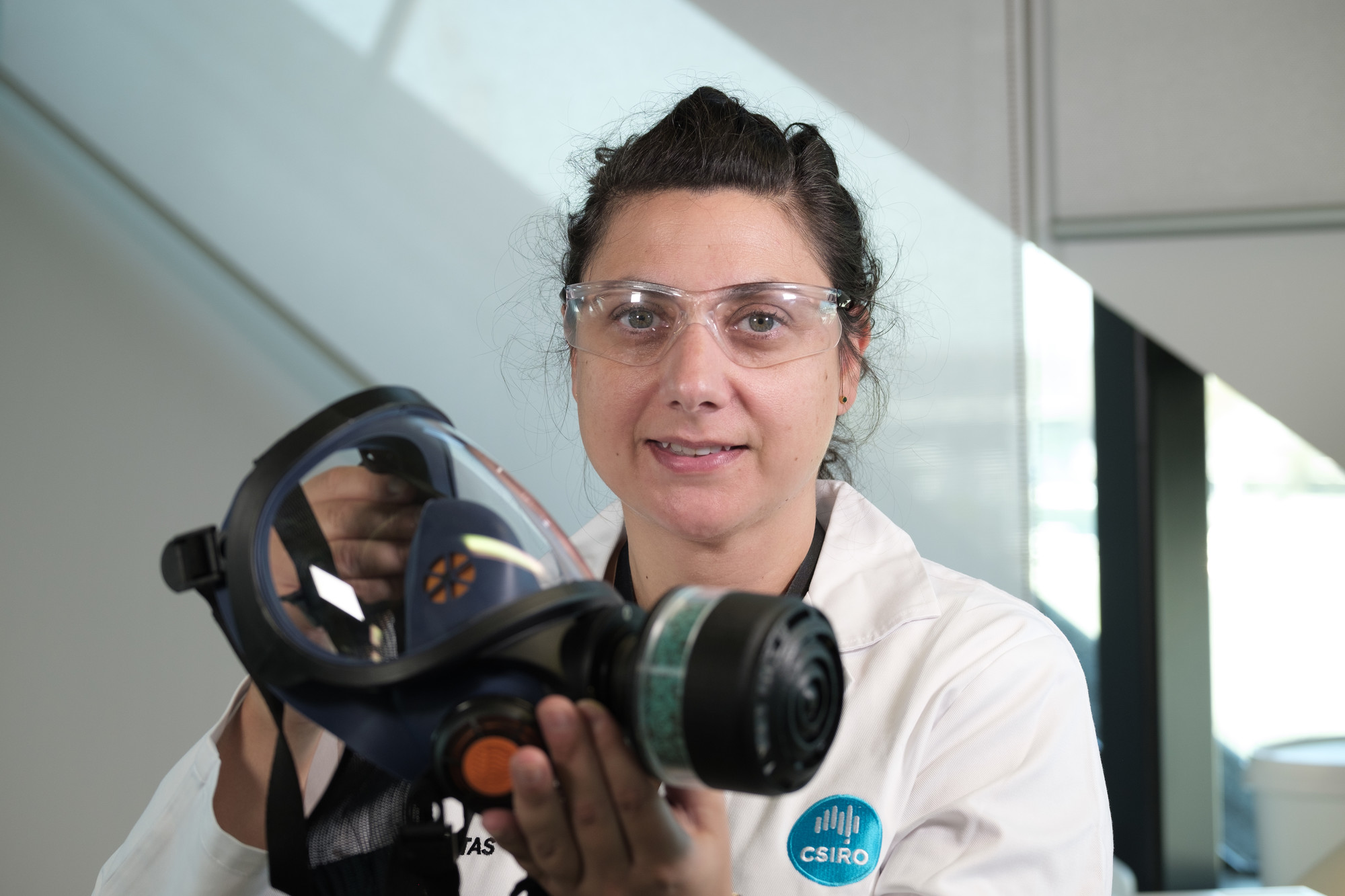 Dr Kristina Konstas and the specially-designed respirator are one of the teams up for a Eureka Prize this year.

More than 2000 years ago, legend has it, Archimedes got into a bath and had a lightbulb moment. He worked out that you could use the amount of water it displaces to measure the volume of an irregularly-shaped object. He was supposedly so excited that he jumped out and ran naked down the streets of Syracuse yelling ‘Eureka!’ (Ancient Greek for ‘I’ve found it’).

This story might be just that: a story. But it is true that scientists often get these Eureka moments when they strike gold on an idea. And some of our peeps have just been recognised for theirs having been nominated as finalists in this year’s Eureka Prizes.

A tool to track infectious diseases

Australia is relatively disease-free compared to other regions of the world. But diseases are brought in through infected people. They could be Australians returning home from holiday, tourists travelling to Australia, or fly-in fly-out workers travelling abroad. So, it’s important for us to monitor and predict how viruses spread to ensure we are prepared.

DiNeMo (Disease Networks and Mobility) is a real-time surveillance system for human infectious diseases, such as dengue. DiNeMo enables hospitals and biosecurity agencies to predict when and where a disease outbreak is likely to occur, enabling efficient diagnosis and treatment. The tool combines expertise, data and methods from epidemiology, transport engineering, biosecurity and data science.

The DiNeMo team are up for the UNSW Eureka Prize for Excellence in Interdisciplinary Scientific Research.

Science to protect our soldiers

For the Defence Department, there’s no greater priority than protecting our service men and women in harm’s way. When it comes to protection from direct and airborne chemicals, an essential piece of kit is a gas mask, or respirator. While existing filters for ADF respirators get the job done, our military want the best. That’s where we come in.

This collaborative project has led to the development of new respirator canister technology. It can protect military personnel from weaponised toxic chemical gases and vapours. This offers a step change from existing technology which sometimes provides only minimal protection, giving soldiers a greater chance to safely complete their mission.

Reaching for the stars

Young Indigenous astrophysicist Karlie Noon, a student co-supervised by CSIRO and ANU, is also up for a prize. By her own admissions, Karlie spent more time at home playing games than studying in the classroom. While schooling wasn’t an important part of her childhood, it was clear that mathematics was. Her love of mathematics has always been a constant.

Karlie was the first Indigenous person in New South Wales to graduate with degrees in both science and mathematics. Since then she’s worked to engage underrepresented communities in science. Karlie has influenced government policy, appeared in television programs and shaped perceptions on Indigenous knowledge systems.

Karlie is currently studying her Masters of Astronomy and Astrophysics at ANU and CSIRO Astronomy and Space Science. She is specifically interested in making connections between astronomy and her Indigenous heritage. Karlie is a finalist for the 3M Eureka Prize for Emerging Leader in Science.

While we’re particularly proud of our squad, we’re sending big congratulations to all the finalists. Wishing you all the best for your own Eureka moment!

The Australian Museum Eureka Prizes will be held in Sydney on Wednesday 28 August. Check out the full list of the finalists.

Previous post:
The link between climate change and disease
Coming up next:
Life in plastic, not fantastic: reducing waste in our oceans