Ebola virus, also known as Ebola hemorrhagic fever, is a highly infectious and contagious illness with a fatality rate in humans of up to 90 per cent. 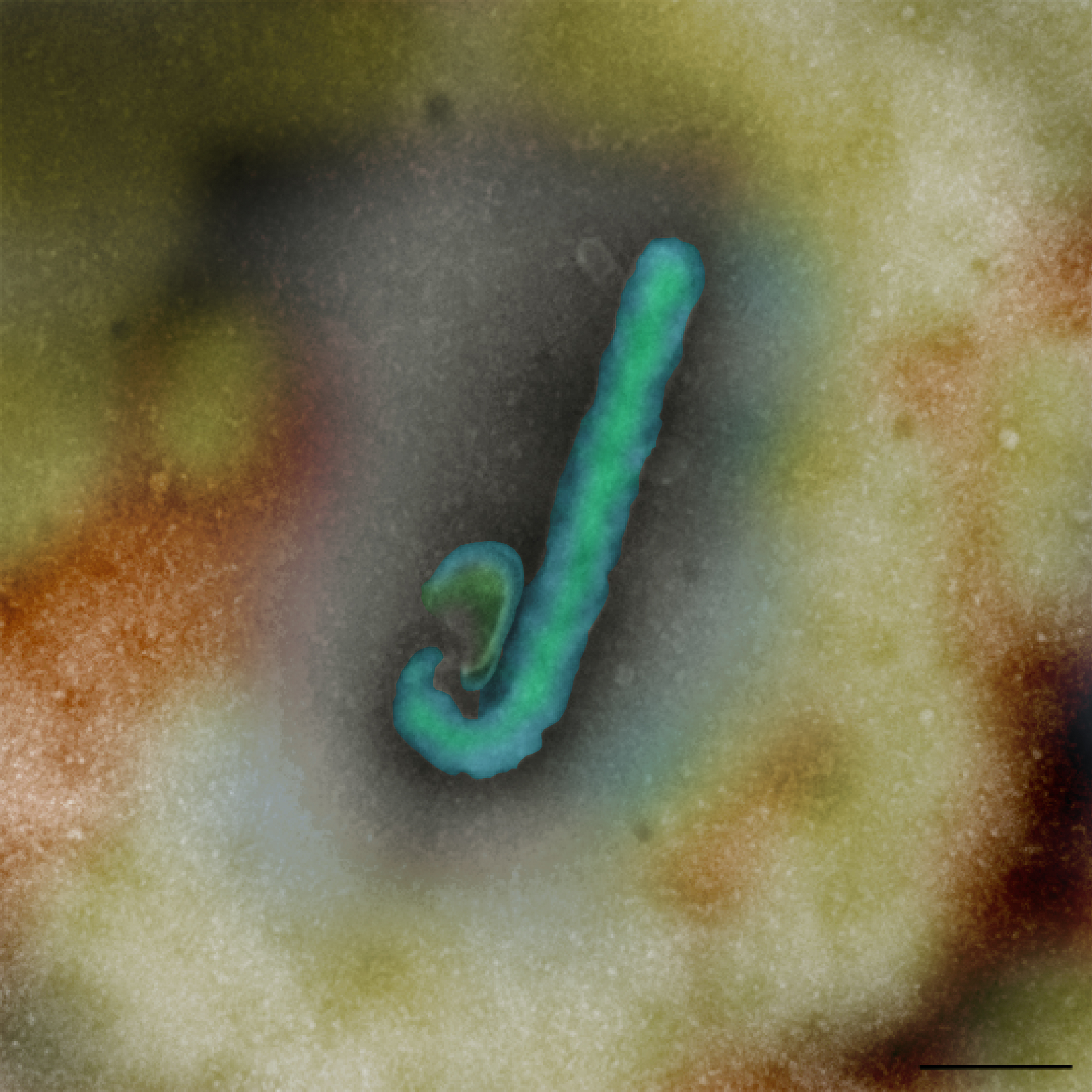 Ebola – an artificially coloured electron microscope image of the virus.

There is growing global concern as the West African country of Guinea battles to contain a deadly outbreak of Ebola virus, yet another disease of animal origin, which is threatening the lives of their people.

Previous outbreaks of the virus have been localised in Africa, but there are growing concerns that it could spread further with cases now being diagnosed in the neighbouring countries of Sierra Leone and Liberia. So what exactly is known about this disease?

Ebola virus, also known as Ebola hemorrhagic fever, is a highly infectious and contagious illness with a fatality rate in humans of up to 90 per cent.

One of the most lethal infectious diseases known, it was first discovered in 1976 in two simultaneous outbreaks – one in Nzara, Sudan and the other near the Ebola River in Zaire – now the Democratic Republic of Congo. Since then over 1600 deaths have been recorded.

The Ebola virus is feared for its rapid and aggressive nature. When the virus gains access to the human body, it starts attacking the vascular system and the walls of the blood vessels. This prevents blood from clotting causing internal or external bleeding.

Diagnosing Ebola in its early stage is difficult. Its early flu-like symptoms such as headache and fever are not specific to Ebola virus infection and are seen often in patients with more commonly occurring diseases in the region like malaria and cholera.

Where does it come from?

Ebola virus is a zoonotic disease, meaning it passes from animals to people. As with the respiratory diseases SARS and MERS and the Hendra virus, bats have been identified as the reservoir host. Four of the five subtypes of Ebola virus occur in an animal host which is native to Africa.

There is good evidence that other mammals like gorillas, chimpanzees and antelopes are probably the transmission host to humans but the mechanism of their infection from the fruit bats is not certain.

Ebola can then spread to humans through close contact with the blood, secretions, organs or other bodily fluids of infected animals or through people consuming an infected animal.

Once a person is infected, the virus can only be spread to other people by very close contact, including direct exposure with bodily fluids or through exposure to objects that have been contaminated with blood or infected secretions. Infected individuals can be infectious for weeks after recovery from the acute illness.

There is no vaccine or known cure for Ebola virus infection. As with many emerging infectious diseases, treatment is limited to pain management and supportive therapies to counter symptoms like dehydration and lack of oxygen. Public awareness and infection control measures are vital to controlling the spread of disease.

The next big virus?

A number of emerging infectious diseases are causing issues on a global scale. We’ve also seen outbreaks over the past few months of Hendra virus, MERS and two avian influenza viruses, H7N9 and H5N1.

Recent growth and geographic expansion of human populations and the intensification of agriculture has resulted in a greater risk of infectious diseases being transmitted to people from wildlife and domesticated animals. 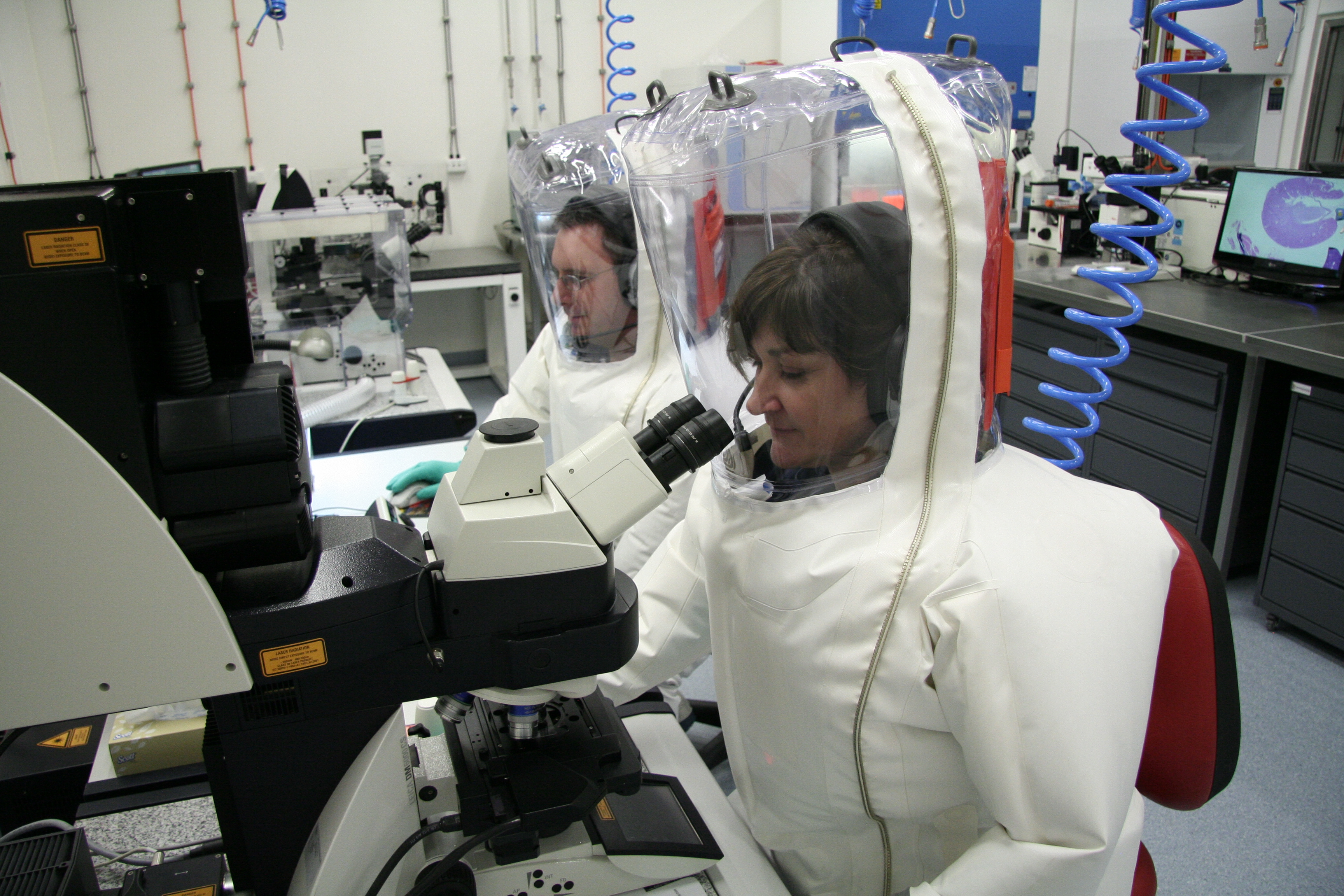 Moreover, increased global travel means there is a greater likelihood that infectious agents, particularly airborne pathogens, can rapidly spread among the human population. Together, these factors have increased the risk of pandemics – it’s not so much a matter of if, but when.

The World Health Organization has warned that the source of the next human pandemic is likely to be zoonotic and that wildlife is a prime culprit.

While the current list of known emerging infectious diseases is a major concern, it’s the unknown viruses, with a potential for efficient human-to-human transmission that pose the biggest threat.

Fortunately Australia has a robust system to deal with an emergency disease outbreak, including our very own Australian Animal Health Laboratory, a globally recognised biosecure zoonosis laboratory, and scientific and medical experts linked via a national veterinary and public health laboratory network.

Previous post:
We’re running out of wireless spectrum… so what can we do?
Coming up next:
Capturing our underwater world!