One of the coolest pieces of equipment we’ve got onboard Australia’s new Marine National Facility research vessel, Investigator, is also one of the smallest. 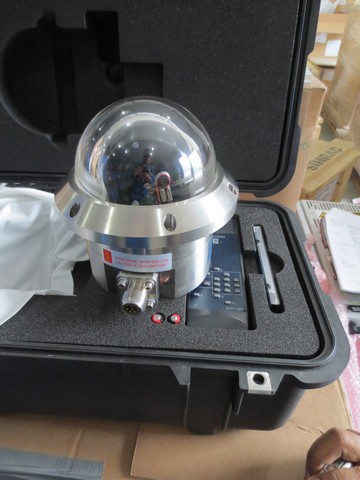 It’s a camera, fitted onto one of Investigator’s drop keels! 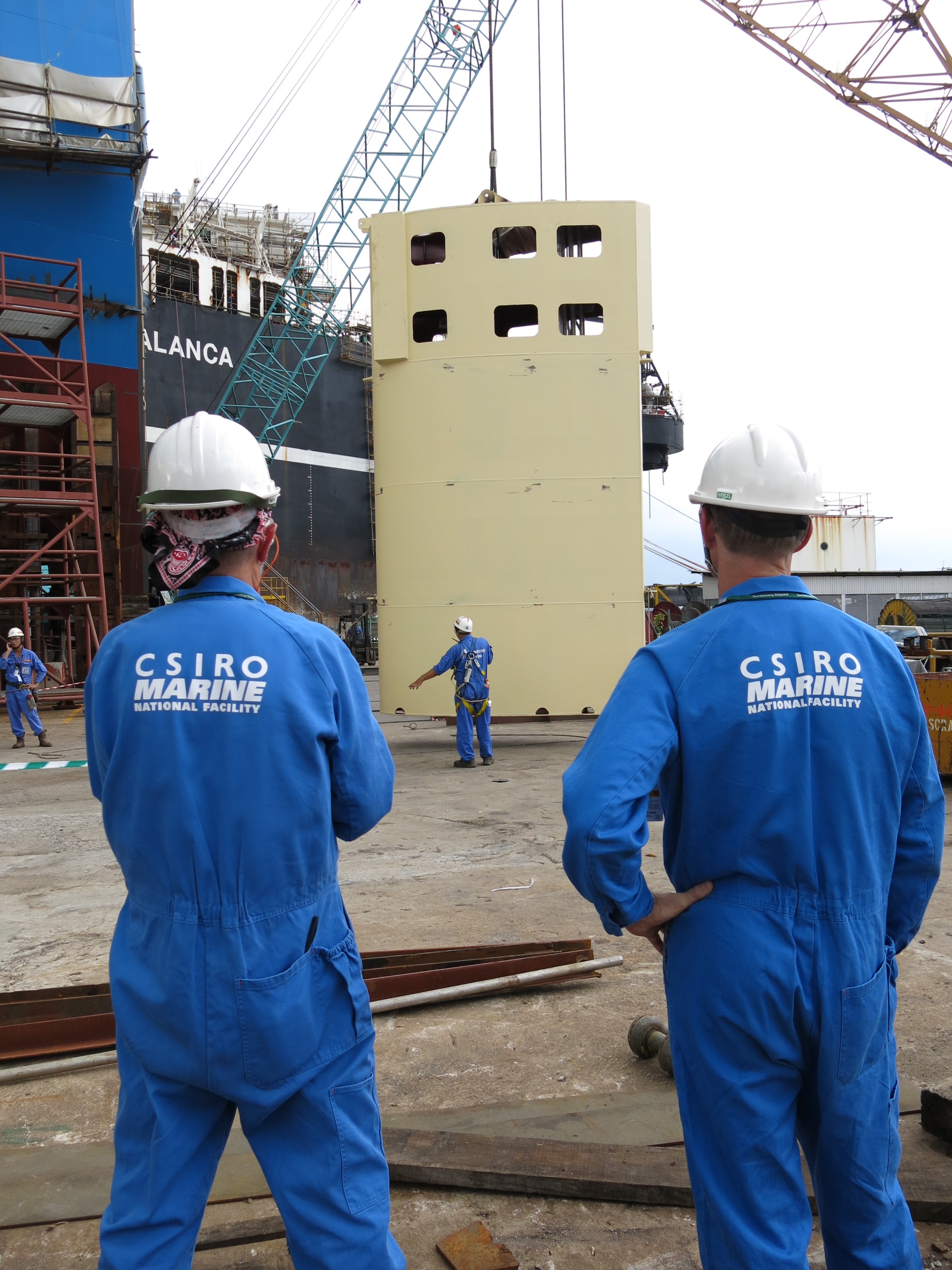 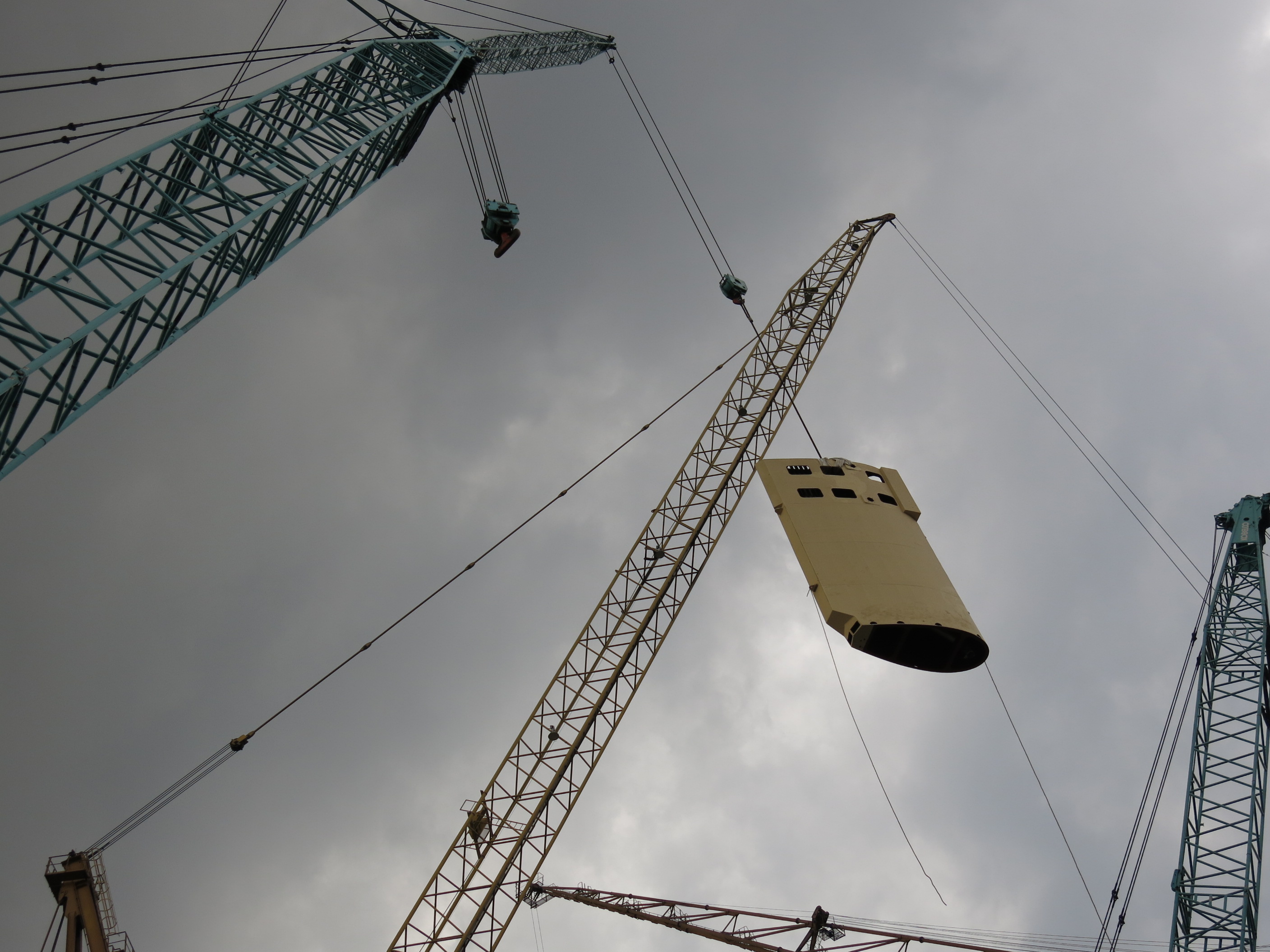 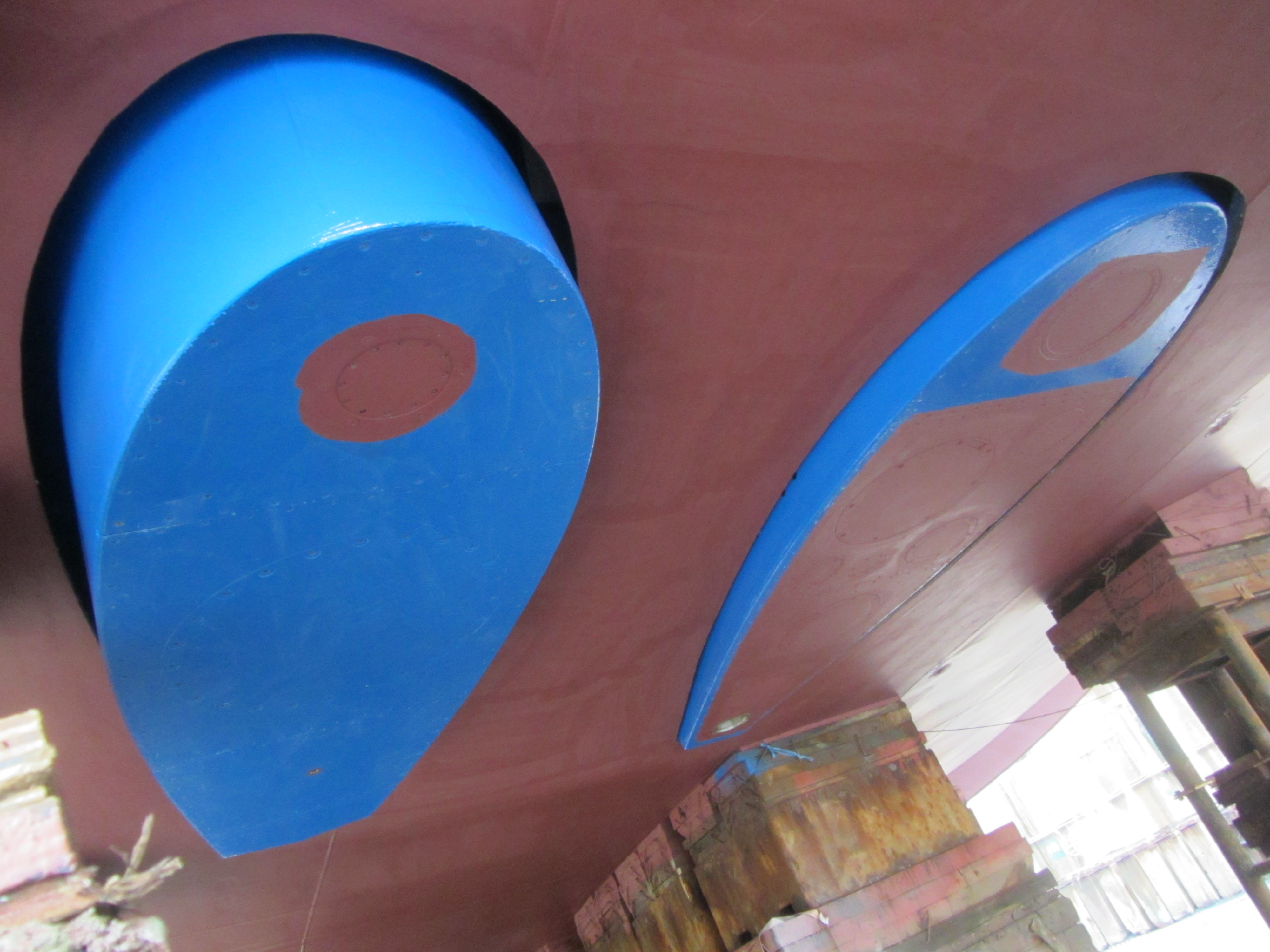 While this nifty device is primarily being installed as part of the sonar performance verification program for the ship, it’s also going to be used to capture images of the marine environment. 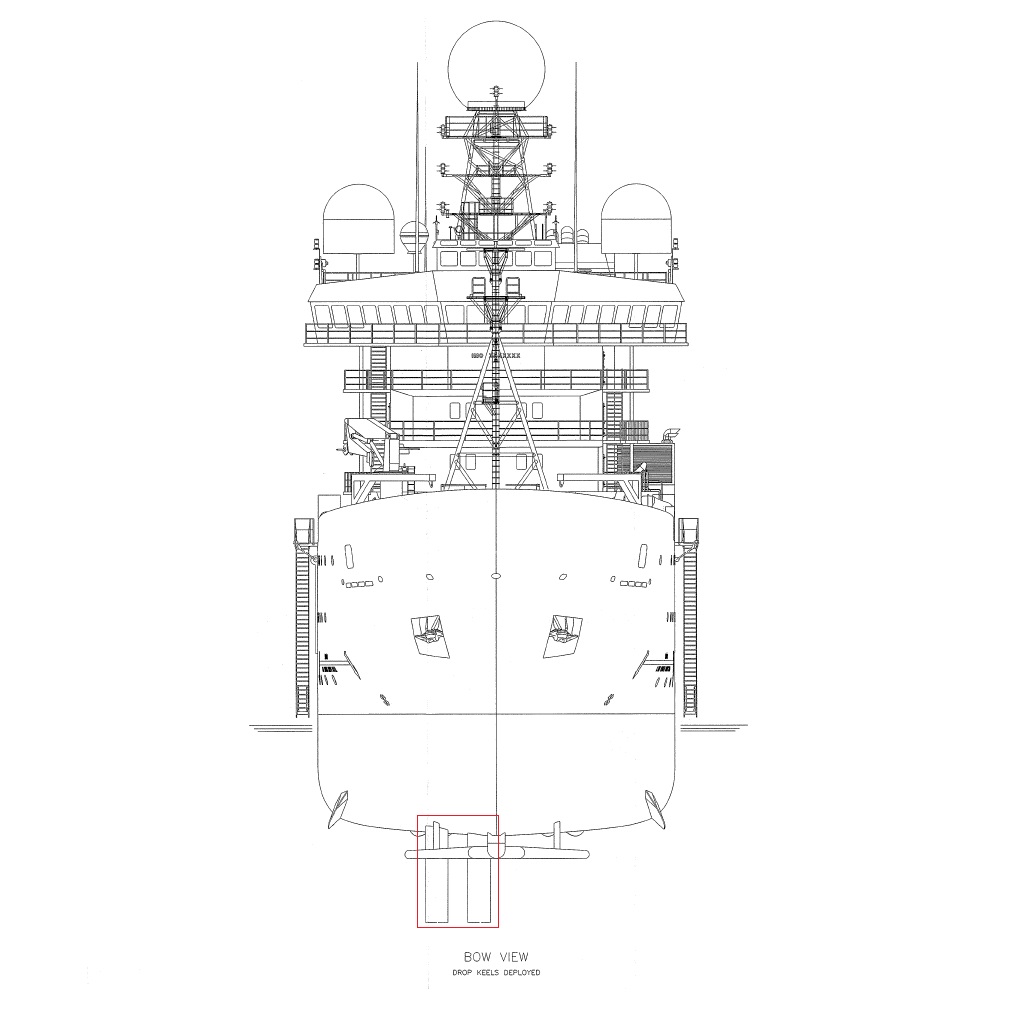 It’s not unusual for some species like dolphins, to be attracted to moving ships, like in this photo snapped from onboard Southern Surveyor, and now we’ll be able to film species and marine environments, as we’re steaming along! 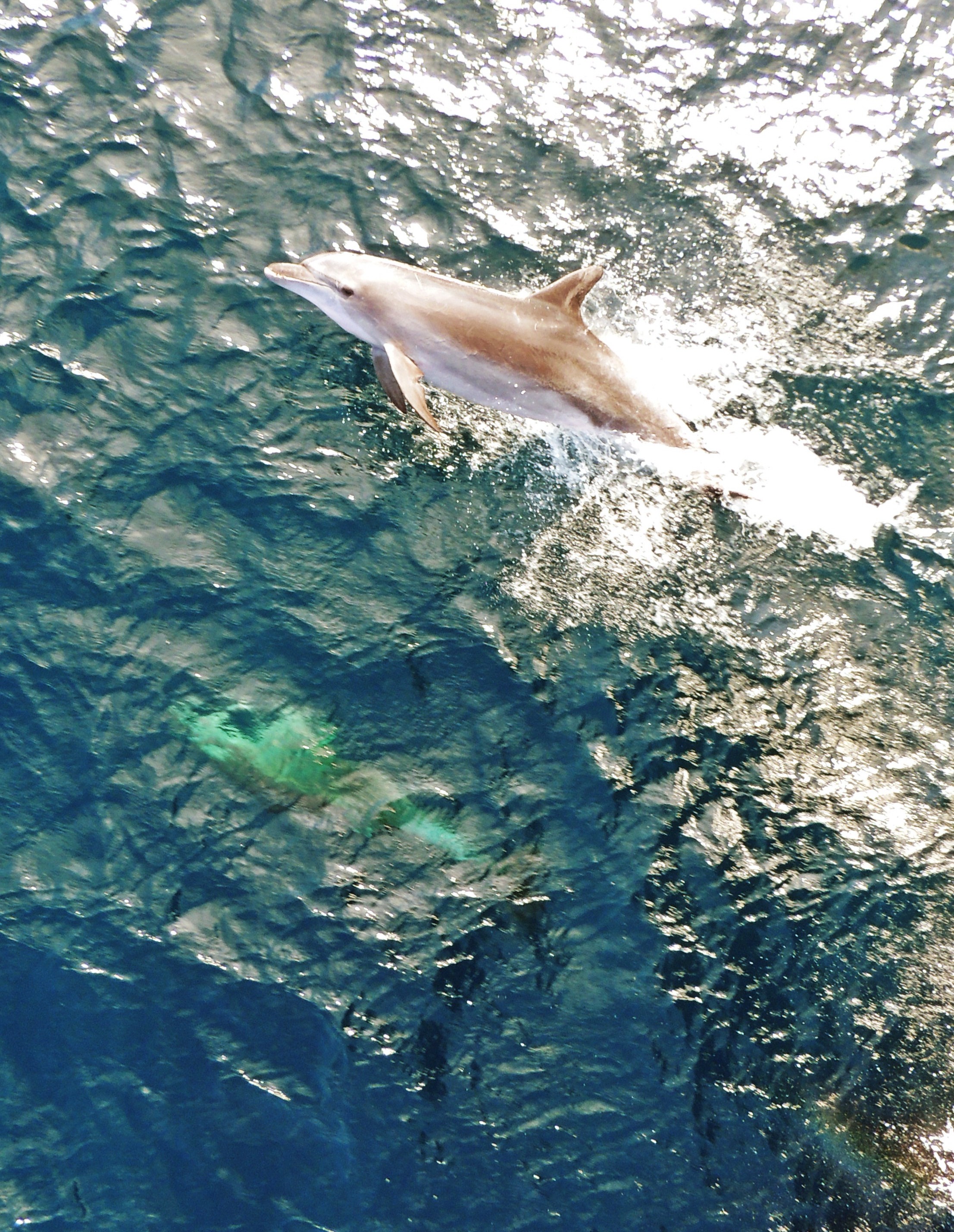