We’re running out of wireless spectrum… so what can we do?

We’re running out of wireless spectrum… so what can we do?

Sorry mate, but unless the wireless spectrum has room for it, internet on your iPhone’s going to be pretty slow. Image: Flickr / aye_shamus

While discussions around closing oil refineries in Australia bring talk of future economic security, our economic future also depends on a less visible, but finite resource.

We can now foreshadow a time of “peak data”, when the radio spectrum is so crowded, we will reach a limit on how much data can be used for wireless services – at least in urban environments. Today we released a report World Without Wires on the threat of “peak data” and what that could mean for the way we connect and access essential services in the future.

The report points out that wireless communication relies on the availability of radiofrequency spectrum, inherently a finite resource.

In a recent article in The Conversation, I explained how we in Australia expect more and better digital services to be delivered to our smart devices anytime, anywhere and how this burgeoning data demand is putting stress on the networks that deliver those services wirelessly. 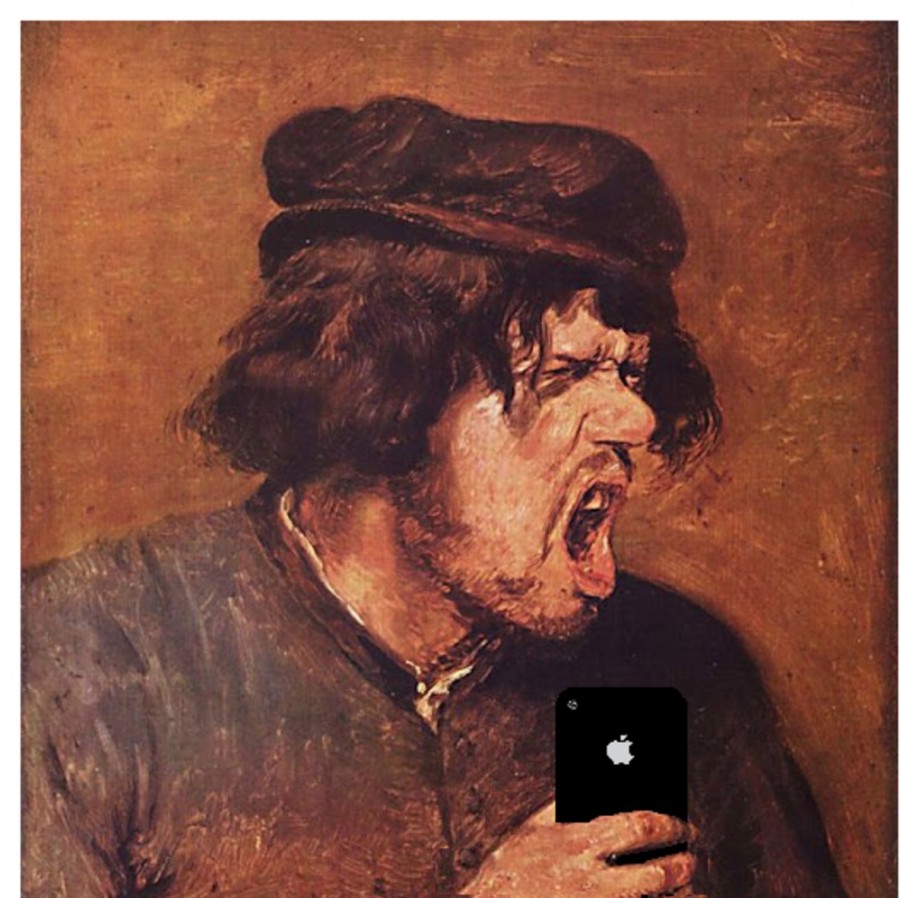 Future increases in demand, both in terms of speed and volume, for wireless data and services over coming decades will severely test technologies and infrastructure.

Based on our current body of research and the trajectories of technological innovation across the world, we expect wireless technology to underpin a massive range of socio-economic developments that will significantly impact the modern world.

We envision a future in which consumers and other stakeholders will expect high-speed wireless connectivity to enable a range of future applications and social developments.

In many global cities, including in Australia, we’re rapidly approaching the point of “peak data”, where user demand for wireless internet, telephony and other services can no longer be fully accommodated by the available radiofrequency spectrum.

Currently bands of frequencies (measured in megahertz: MHz) are allocated for a wide range of uses such as TV/radio broadcast, emergency services and mobile phone communications.

While we continue researching new ways to make spectrum use more efficient, and future allocation of spectrum blocks may change over time, the fundamental situation is that spectrum is an increasingly rare resource.

Our estimates are that spectrum demand will almost triple by 2020, implying that existing infrastructure will need to rapidly expand available capacity to meet this demand.

With more and more essential services delivered digitally and on mobile devices, finding a global solution to “peak data” will become ever more important. The solution could start here.

Australia is strongly positioned to be leader in the wireless world. We have a small population but our research and development community has consistently punched above its weight in wireless innovation. We’ve drawn on our traditional expertise in radioastronomy as well as the fields where technology is applied, such as agriculture, services and mining.

Since CSIRO’s development of high-speed wireless local area network (WLAN) in the early 1990s, our wireless labs have continued to push the boundaries in areas such as wireless positioning and antenna design, complementing equally exciting developments emerging from Australia’s top universities and research institutions.

This appetite for technological change and innovation is not limited to the labs. Australians, as a whole, are early technology adopters. There are more mobile phones today in Australia than there are Australians, and, according to the OECD’s latest figures, Australia now has more wireless broadband subscriptions per capita than any other country in the world.

In June 2013, around 7.5 million Australians were using the internet via their mobile phone – a staggering 510% more than did just five years ago. 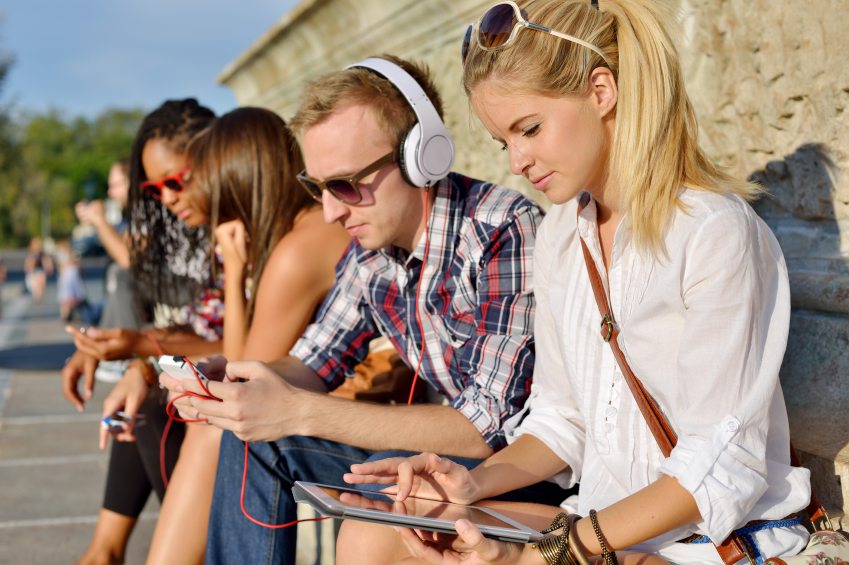 To continue on this trajectory, however, wireless communications must become:

Australia is in a prime position to address these challenges and develop world-leading applications for ubiquitous wireless connectivity. The pedigree of our wireless laboratories and researchers in all parts of the country is second to none.

To maintain momentum, though, Australia’s scientists and researchers must partner with industry leaders – not just in telecommunications, but health, mining and any other sector which can apply wireless connectivity to improve its performance and reliability.

They must also ensure they develop technologies which directly boost the capabilities and applications of personal mobile devices, which increasingly constitute the single most accessible and relevant digital platform for everyday people.

Australia’s geography, our scattered population, and the nature of some of our major industries provide challenges which are uniquely suited for harnessing ubiquitous wireless connectivity.

Any new technology which can take root here, and bring long-term benefit for both economies and people, is likely to flourish the world over.