Diving for treasure to help protect the world’s great reefs

Diving for treasure to help protect the world’s great reefs

We examine some of the challenges and solutions for developing “the blue economy” in smarter, more sustainable ways. 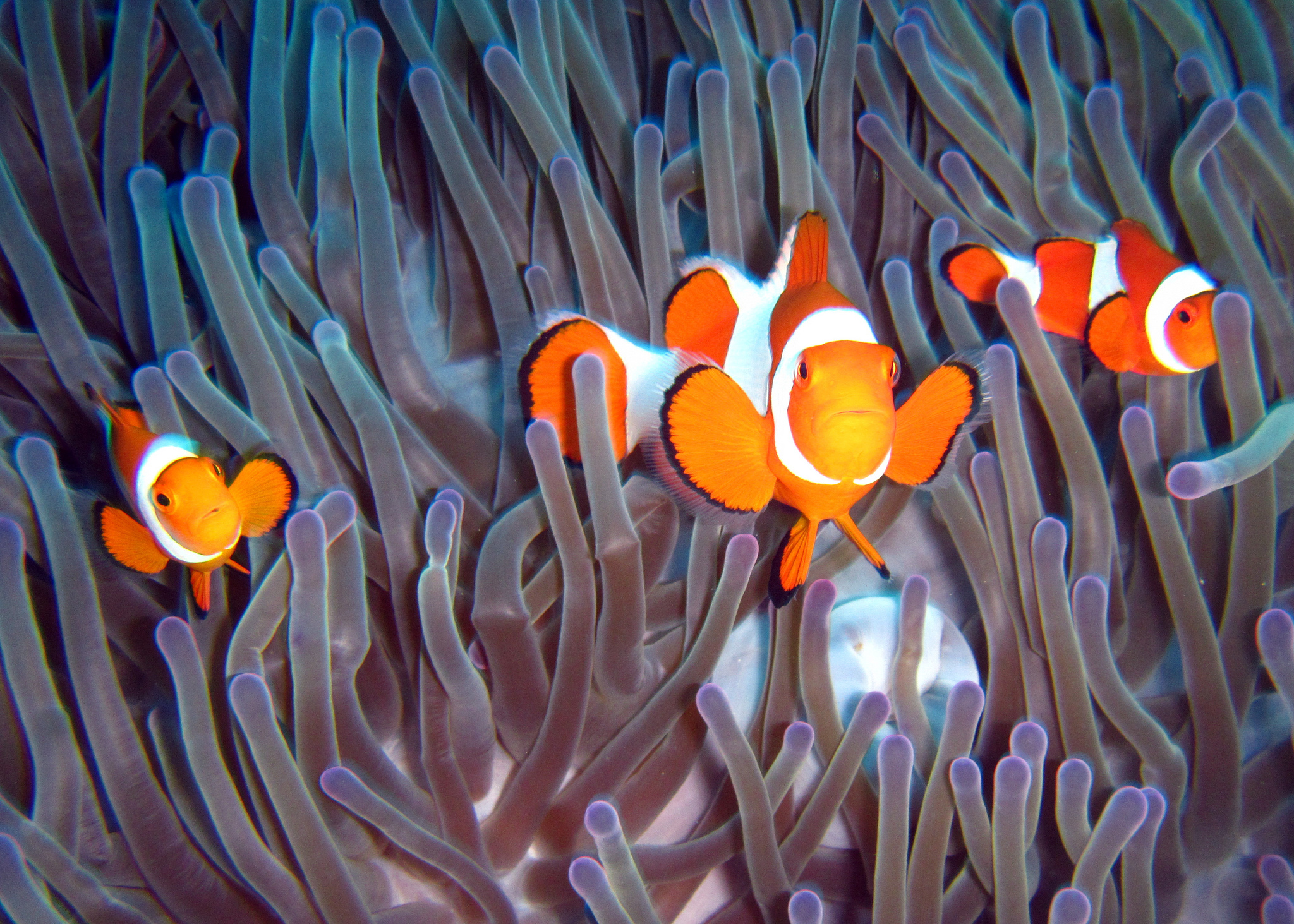 Amid growing demand for seafood, gas and other resources drawn from the world’s oceans, and growing stresses from climate change, we examine some of the challenges and solutions for developing “the blue economy” in smarter, more sustainable ways.

Diving the warm, crystal clear waters of Indonesia’s Raja Ampat Marine Park is an experience for the lucky few. Its coral reefs attract a huge variety of marine life, including turtles, manta rays and countless species of tropical fish – including the now iconic clownfish.

If you’ve gone diving there recently, or are planning a holiday, you may have noticed that the marine park fees have gone up sharply in past 12 months – as they have in many other parts of Indonesia, Malaysia and Thailand.

But you might actually be happy to discover why.

The cost of caring for coral reefs

The dive industry has long been criticised as contributing to declines in coral reef health around the world. Coral reefs globally are under increasing pressure from the cumulative impacts of fishing, shipping, and coastal development, as well as longer-term impacts due to climate change. And unless it’s managed, increased diving and snorkelling tourism can become just another environmental strain. 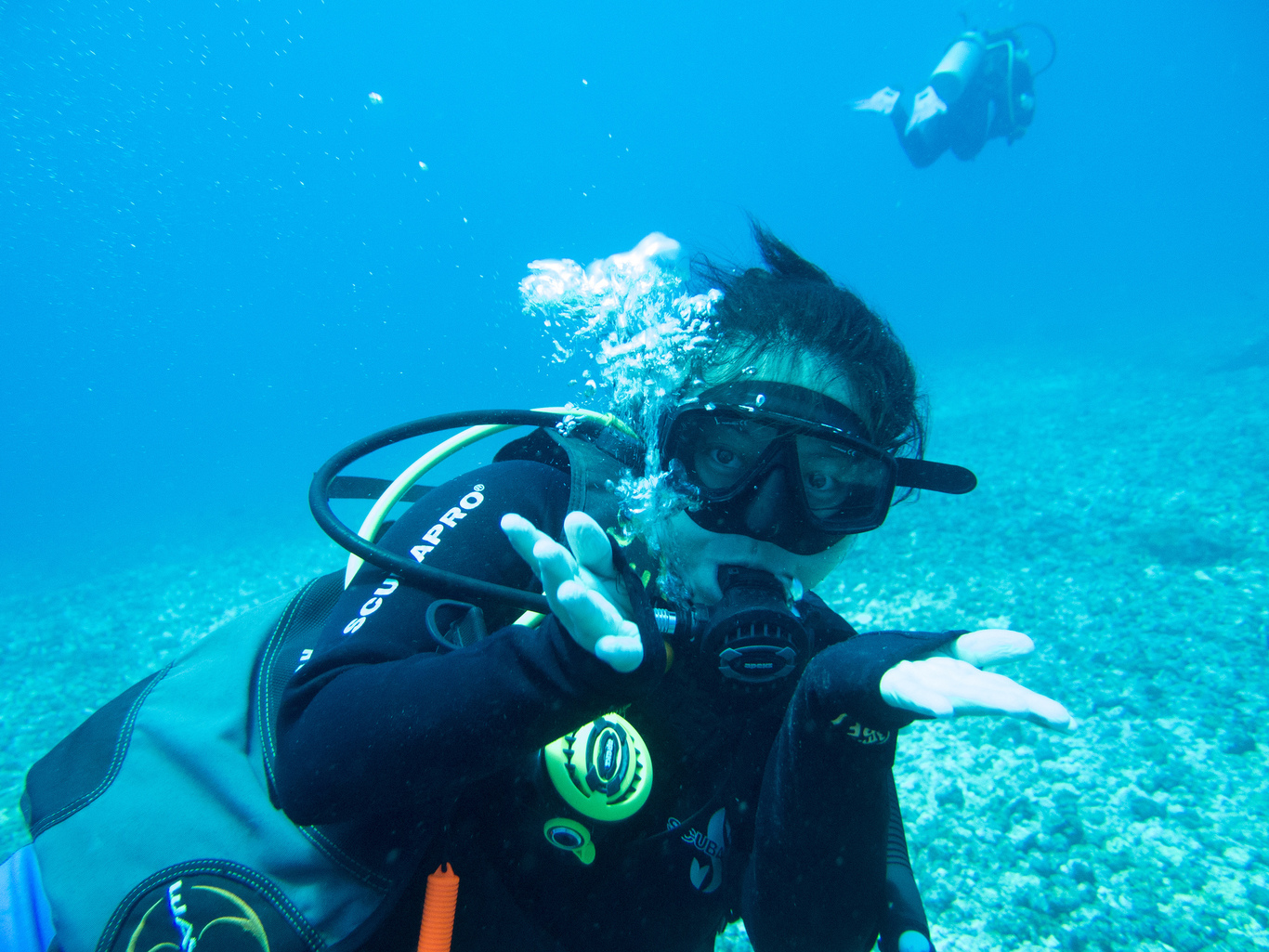 That’s not in anyone’s interests. Failure to adequately manage activities within reef areas is likely to lead to their degradation, which will make them less attractive to divers and other tourists in the long-term.

But taking better care of our reefs comes at a cost. It requires monitoring and surveillance, as well as ensuring users (such as divers) and beneficiaries (such as local businesses) of the reefs are aware of their impacts and understand how to avoid them.

Across Indonesia, Malaysia and Thailand, dive tourism directly dependent on the health of coral reefs brings in around US$1.5 billion a year to local communities. Most of this is in remote areas, where alternative sources of income are limited.

Those three countries have set up a number of marine parks to protect their reefs. And about 70% of those parks have long had dive fees in place.

But the fees have typically been very low, while government contributions were also relatively constrained – which is why a 2006 study found that only about one in seven marine reserves in south east Asia had adequate financial resources.

That’s where learning from the Australian experience, together with modelling work from an international team of researchers, has helped provide a practical solution.

How tourists help pay to preserve the Great Barrier Reef The Great Barrier Reef Marine Park is one of Australia’s great tourism international drawcards – for divers in particular – injecting an estimated AUS$5 billion into the economy and generating around 64,000 full-time equivalent jobs.

But right from the early days of establishing the Great Barrier Reef Marine Park, Australia had to grapple with how to pay for crucial conservation work.

That’s why divers and other visitors to the Great Barrier Reef Marine Park each pay an environmental management charge of AU$6 a day. That contributes around 20% of the AU$40 million annual management costs.

Modelling to test what impact this charge has on visitor numbers suggests that it is very small, and the gains in terms of financial resources for management far exceed any potential losses to local businesses – which, after all, also depend on the reef for their continued survival. 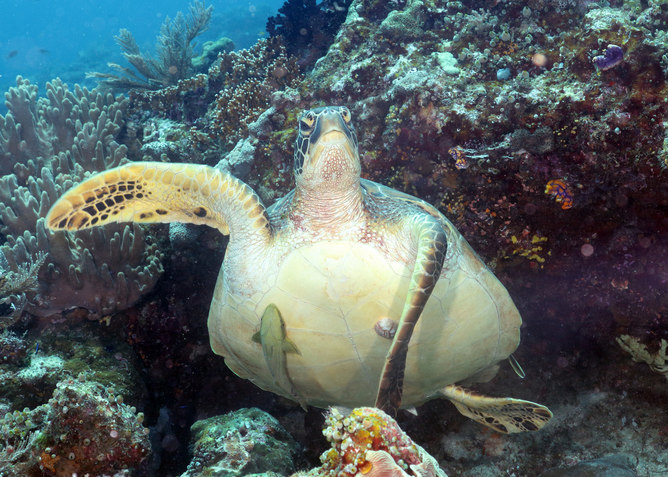 A turtle emerges from a hidey-hole in a coral off Indonesia’s coast. Boris Bialek/Flickr, CC BY-NC-ND

But until a few years ago, the idea of charging higher fees was opposed by many tourism and related businesses in south east Asian diving communities, concerned that it might cause tourist numbers and earnings fall.

In 2013, a group of international researchers supported by the Asia-Pacific Network for Global Change Research worked with managers, resort owners and dive operators in Indonesia, Malaysia and Thailand to develop options for improved reef management in the region.

This included modelling what might happen if you increased dive fees to pay for reef conservation.

That study predicted that even if the conservation fees were more than doubled, it was unlikely to deter many divers, who care about the places they go diving in.

It also predicted that the revenue raised for reef protection would far exceed the loss in tourism expenditure in local communities, and help ensure that the communities as well as the reefs would survive into the future.

What higher diving fees are funding

Since then, as any keen divers reading this might already have seen, user fees in many of their marine parks have been introduced or increased. For example, at the Raja Ampat Marine Park in Indonesia, fees for foreign visitors have doubled in 2015 to 1,000,000 Indonesian Rupiah (about AU$100) for an annual permit.

More modest fee increases (and fee levels) have also been seen in most Thai and Malaysian marine parks this year, with most now charging international visitors between AU$10 and AU$20 a day for access. 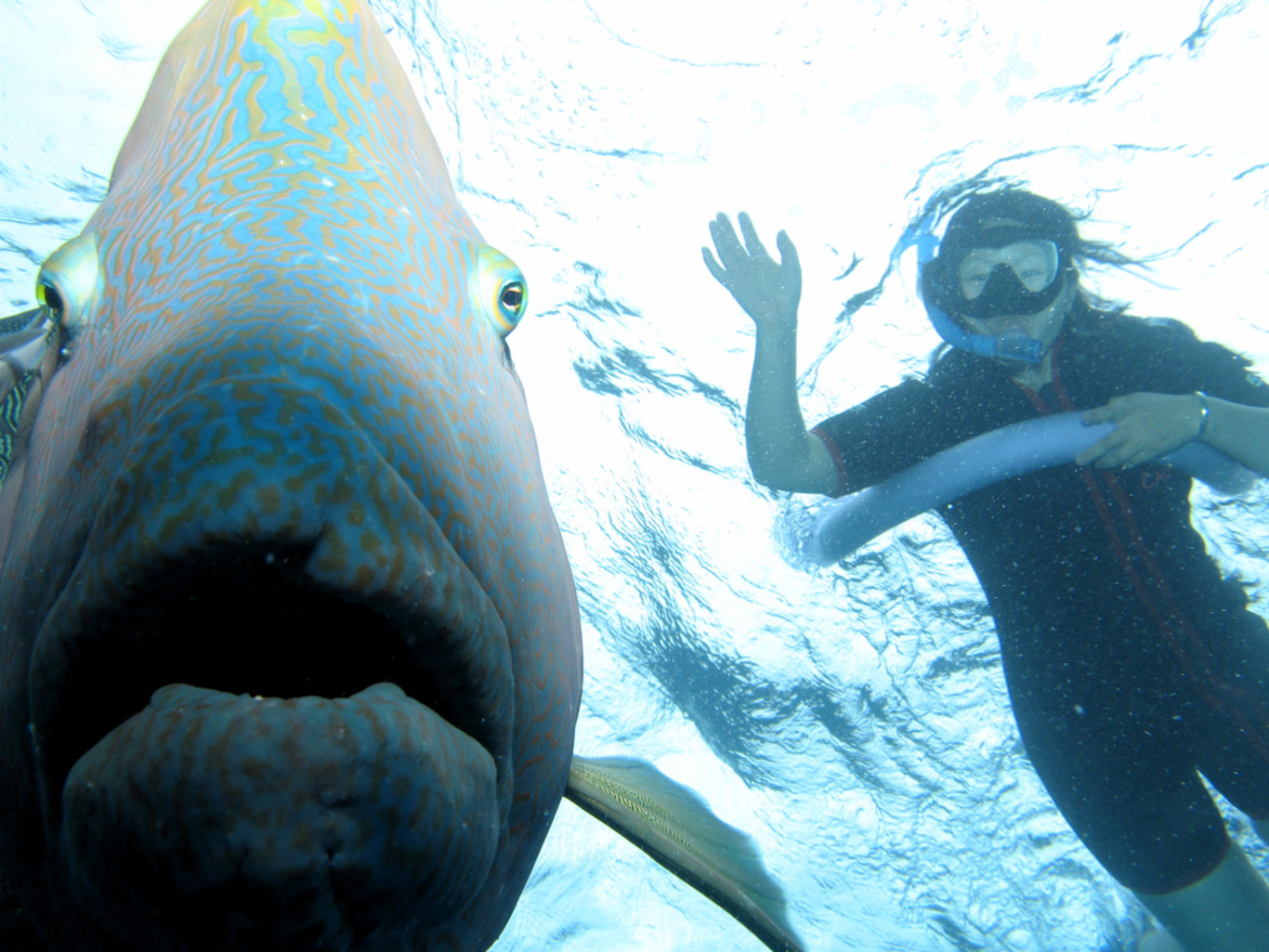 So what are you paying for? Among other things, divers are helping by paying more for rangers’ wages and for patrols to keep out illegal fishing, mining and poachers, as well as conservation and reef rehabilitation projects in the parks.

But when you consider how much it costs to go on a diving holiday, being asked to pay the equivalent of a light meal is not too much to ask. Indeed, from the modelling study, most visitors gain substantially much more than this in terms of benefits from diving on these coral reefs, and could potentially contribute greater amounts to protect them for future generations.

By digging a little deeper, divers can do more than just go on holiday: they can contribute to longer-term conservation of some of the most extraordinary places on Earth.

Previous post:
Spotted Handfish: the darlings of the Derwent
Coming up next:
Dwarf galaxies feel the blast from larger neighbours