Crunchy carrots and fluffy bread – It’s all about the structure

Crunchy carrots and fluffy bread – It’s all about the structure

Nature is able to assemble sophisticated structures and food is no exception, even right down to the microscopic scale. 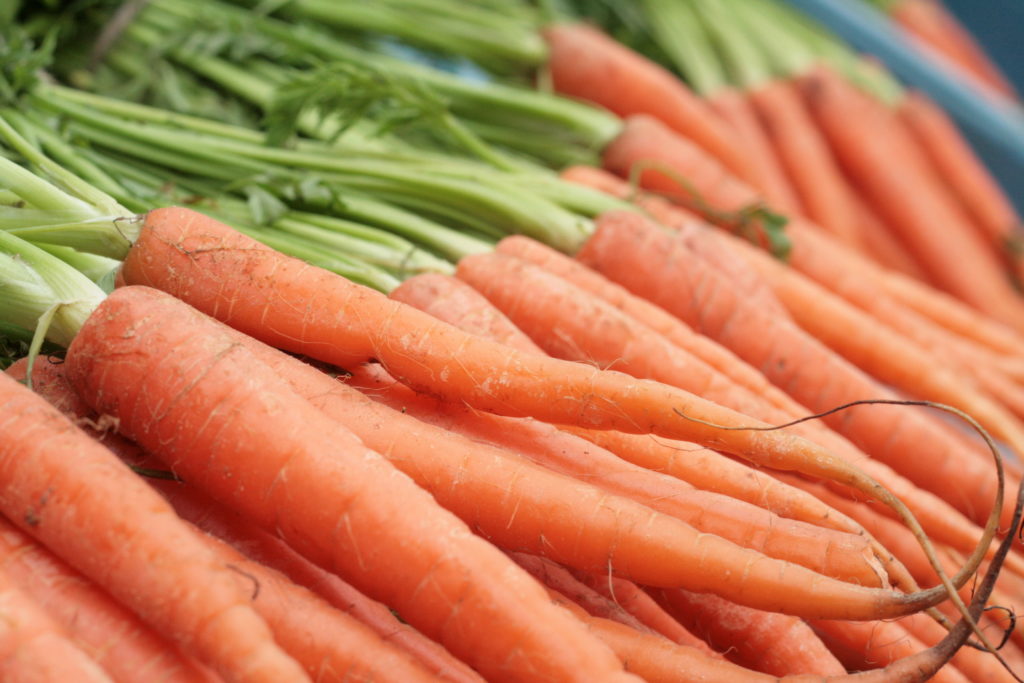 It’s a food’s structure that gives a carrot its crunch and a loaf of bread its fluffiness, and researchers increasingly believe that many of a food’s key properties relate to its structure.

Nature is able to assemble sophisticated structures and food is no exception, even right down to the microscopic scale. Food components such as protein, carbohydrate, fat and minor ingredients, when mixed, organise into a range of structures, and its becoming clear that many properties key to a food’s processability, nutritional and sensory qualities, and safety are related to its structure.

Most foods have a ‘fluffy’ foam structure that forms when air bubbles are incorporated into a liquid, like bread, ice cream and meringue. The microscopic image below shows dough with air bubbles (black), gluten (yellow), starch granules (green) and protein (red). 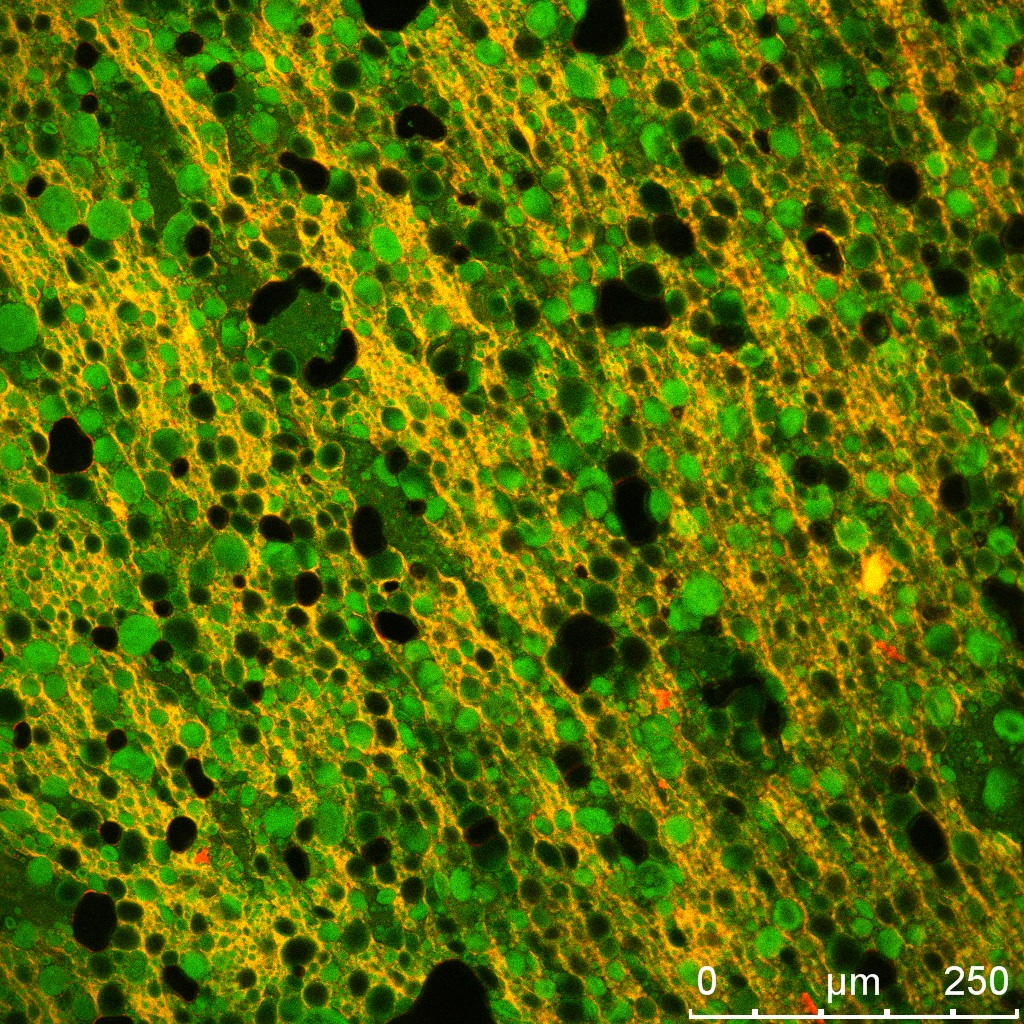 Then there are suspensions, which are a bit like oceans, with a sea of solid particles (the ingredients) suspended within a major component that is a liquid (quite often water).  Think tomato paste, fruit juices and some sauces and soups. 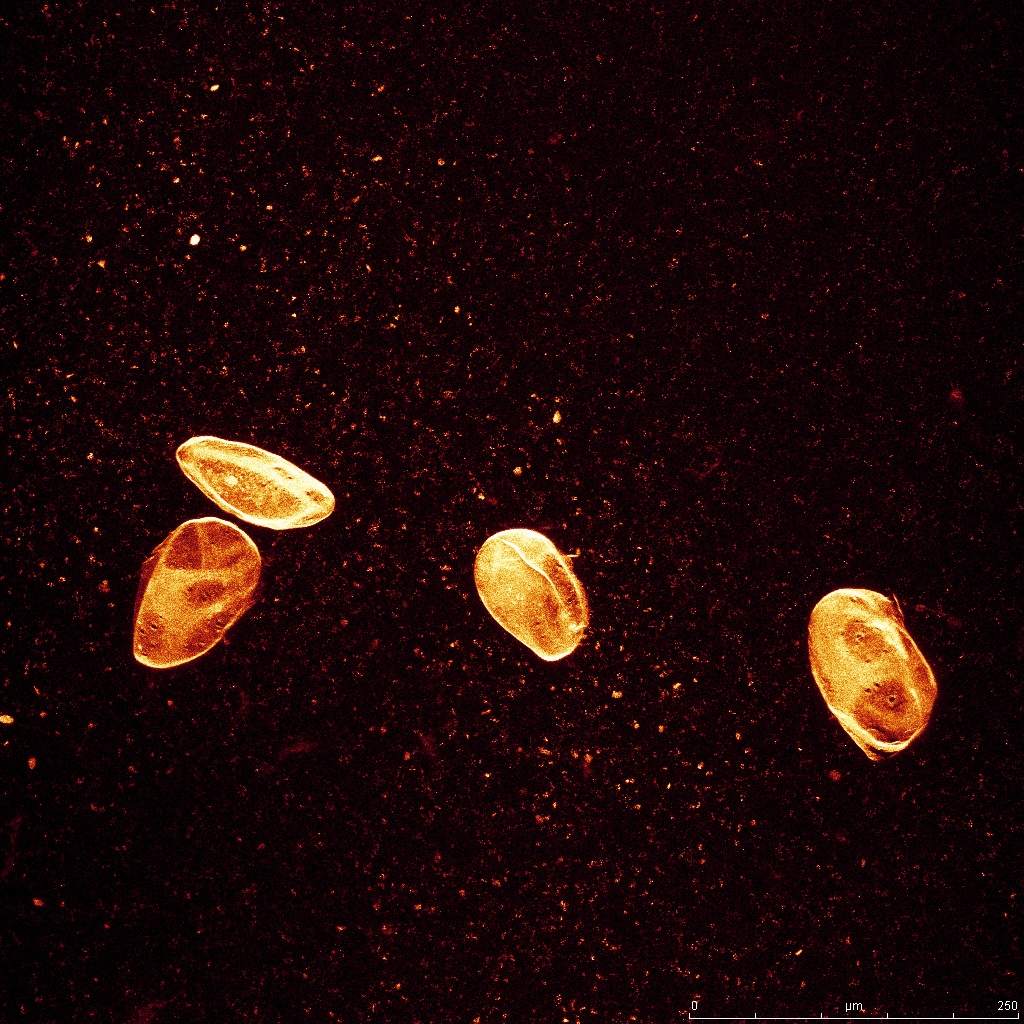 The next microscopic image shows a suspension in 3D of cooked pumpkin in water. Notice how round the pumpkin cells are – that’s why pumpkin soup feels so smooth and creamy when we’re eating it. 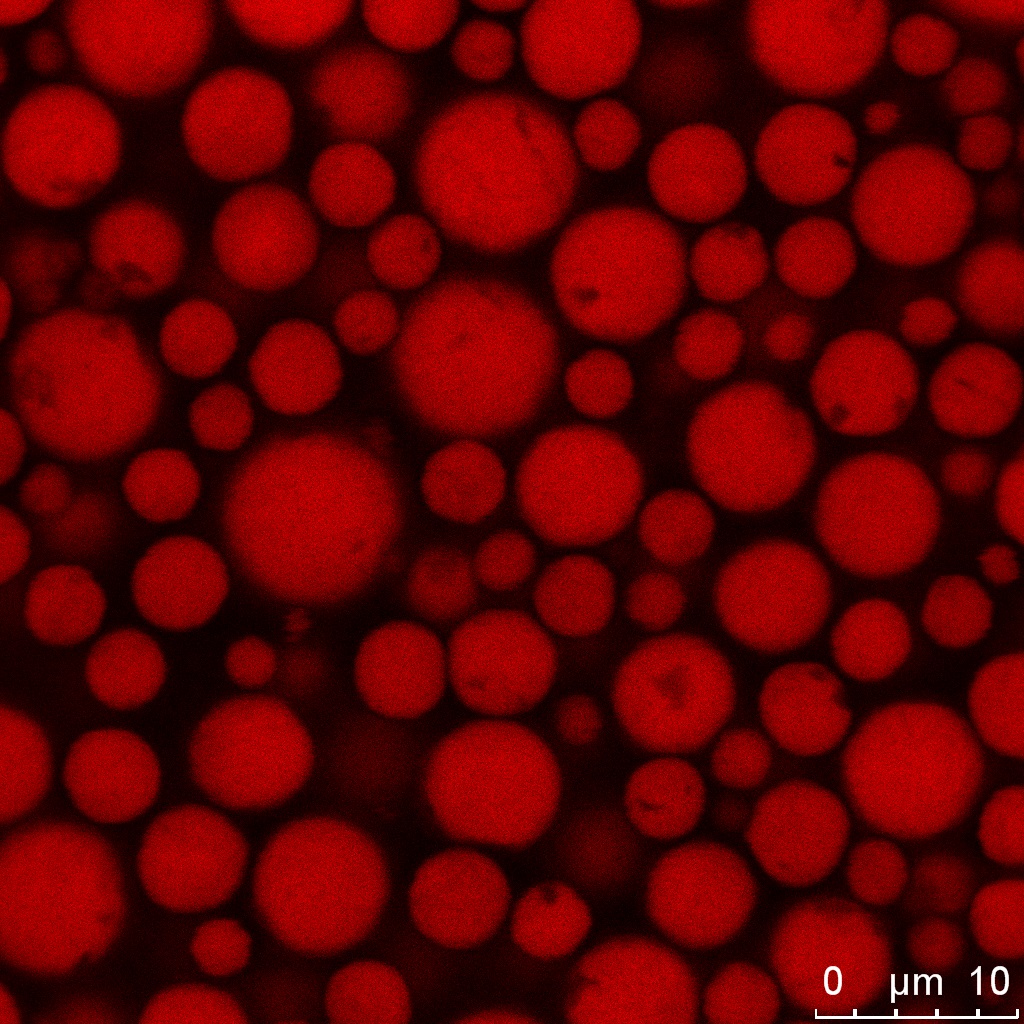 Milk has a colloid structure.

There are other structure types as well – solutions, emulsions and gels, which all behave differently to each other.

The structure of a food affects the way we chew it, how it breaks down in our mouths and our perception of its texture and flavour.  And because each structure also breaks down differently in our digestive system, the release and bioavailability of small molecules such as minerals, vitamins and polyphenols is also different.

Because of all these factors, food structures are increasingly being recognised as important in technology innovation for the development of healthier foods.

And as there is increasing awareness that structure has a significant effect on the bio-availability of nutrients, the focus of developing nutritional guidelines is shifting away from the traditional approach of simply assessing the nutrient composition of foods.

We are hosting the Food Structures, Digestion and Health Conference on 24 – 27 October, which will discuss the role of structure in designing foods for nutrition and wellbeing.

Learn more about how we help bring you new food products.