We’re working to adapt Australian wheat to a changing climate through new genetics and farming practices. 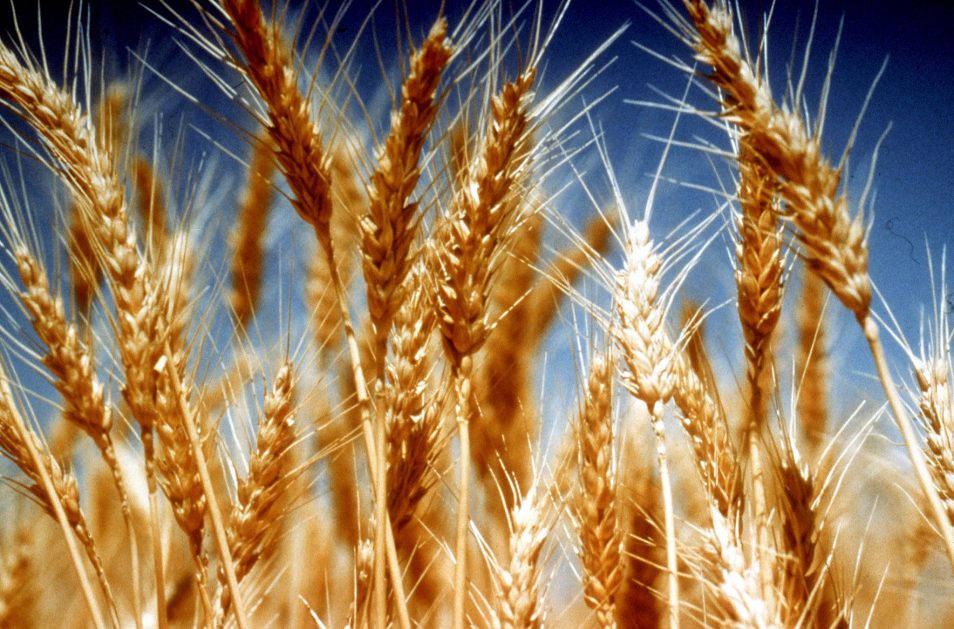 By changing the flowering response in wheat, crops sown earlier can still flower at the optimum time.

Now, more than ever, the future of our wheat farmers is linked to the weather.

Australia has seen dramatic changes in the climate since the 1990s. Less rain in autumn and higher temperatures in spring have reduced wheat yield potential. This impacts when grain crops flower. In other words, climate change is shifting the optimum flowering times to earlier in the year.

In the face of these challenges, we worked with La Trobe University and the Grains Research and Development Corporation (GRDC) to investigate ways that farmers can work around these climate impacts. The work is published in Nature Climate Change, and the research may spell good news for farmers, and wheat-eaters.

Sow, sow, sow your rows, gently in the autumn

In what could be a $1.8 billion windfall for the industry and broader economy, our research found that farmers in Australia’s wheatbelt can improve their yields by sowing (planting) wheat crops earlier. (Australia’s wheatbelt is an area that extends from South Australia, though inland Victoria, New South Wales and into Queensland, and across to southwest Western Australia.)

The novel science came from changing the flowering response in the wheat, so that the earlier sown crops still flowered at the optimum time.

Traditionally, Australian farmers have sown their wheat in late May or June. But those reliable planting conditions simply don’t exist anymore. In recent years, the planting window has been brought forward to late April or May, but even those dates are now under threat.

Farming systems Chief Research Scientist Dr John Kirkegaard said that a new window of opportunity has opened much earlier in March or early April. But this earlier window will only work with the right wheat varieties and modified management.

Although it is still warm in March, the soil still has moisture from summer rain trapped under crop residues in no-till systems, which is a critical aspect of farming crops that aren’t irrigated. If farmers wait too long to sow, the soil water simply evaporates away. The goal? To use the stored summer rain to establish the wheat crop. 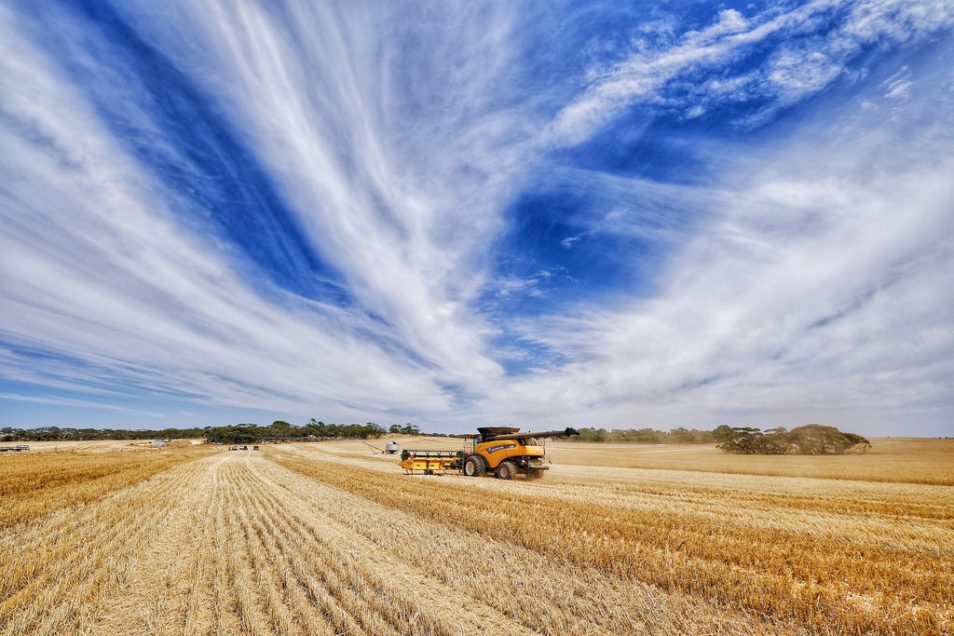 Changing the timing of sowing is promising, but that alone won’t be enough to adapt to climate change.

Our research team had to search for breeds of wheat rarely used before in Australia. They wanted to identify wheat that didn’t flower too early, and be destroyed by frost in winter. Instead, we were looking for slower developing wheat, with genes that require cold temperatures to trigger flowering (known as vernalisation).

When combined with changing the time of sowing, we found that slower-maturing wheat cultivars (varieties) could yield up to 0.54 tonnes extra grain per hectare.

If adopted across Australia, that could mean as much as 7.1 million tonnes of additional wheat per year, which would be worth around $1.8 billion for the industry.

Dr Kirkegaard says that optimised wheat varieties still need to be bred and broadly evaluated in the field, however breeding companies have quickly seen the potential and some varieties have already been released.

These advances will help farmers looking to boost their harvests, as they help to feed a growing world, in the face of a changing climate.

Got grain on the brain? Here’s how we’re helping Aussie grain growers

Previous post:
Plans for mega-telescope coming into focus
Coming up next:
Eighteen countries showing the way to carbon zero