A cattle vaccine saves our steak in history

A cattle vaccine saves our steak in history

Vaccines are not just for human diseases. They also protect animals. Read how our work in the 1930s helped protect cattle from the devastating disease bovine pleuropneumonia.

We have worked to better understand infectious diseases for over 100 years. In addition to our current research on coronavirus and other infectious diseases, we worked on developing the cattle vaccine for bovine pleuropneumonia in the 1930s.

Bovine pleuropneumonia was harmless to people. But, in cattle it could cause a deadly pleurisy and pneumonia. Cattle spread the infection by droplets, and they were able to cough infectious droplets up to 100 metres away. It took more than a century to declare Australia disease free. 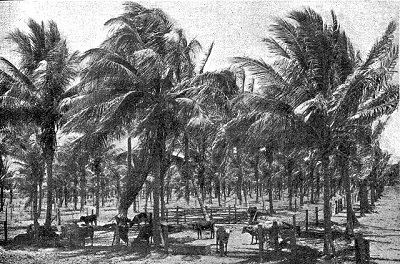 Cattle at our research station in Townsville during the 1930s, where we developed a vaccine for bovine pleuropneumonia.

From England to Australia

In 1858, a man living near Melbourne imported five cows from England. One of the cows, named St Bees, had bovine pleuropneumonia. St Bees became patient zero in an epidemic that spread to a neighbour’s bullock team and far beyond.

On arriving in Australia, the disease spread easily when people bought or sold cattle. Bullock teams, which people used to transport goods, also spread the disease. At the time, when a few cows might be a family’s only assets, bovine pleuropneumonia was greatly feared. It became known as ‘pleuro’. 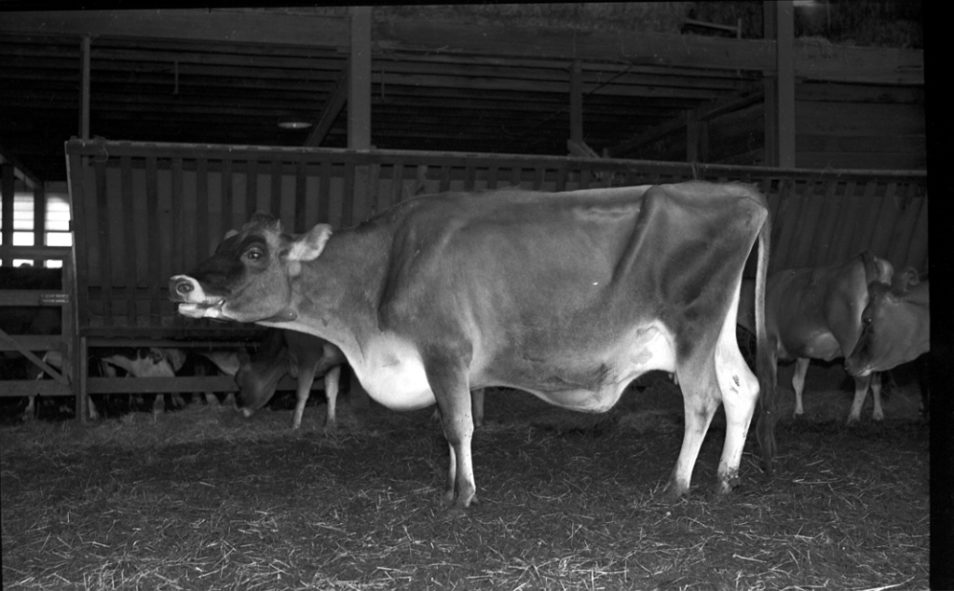 Early vaccination methods to prevent this disease in cattle were developed in Africa. These early methods were widespread by the 1850s and may be many centuries old. They involved inserting infectious material under the skin. One method involved soaking lung tissue from an infected cow in milk for several days to weaken the virus. The lung tissue was then placed under a cut on the nose of the cattle being vaccinated.

In Europe, a Belgian doctor developed the first vaccination method to prevent this disease in the 1850s. He placed a drop of lung fluid from infected cattle in a cut on the tail of cattle he vaccinated. In the 1860s, Australian cattle farmers started vaccinating their herds using fluid from the chests of infected cattle. This was risky and could transmit other diseases, such as bovine tuberculosis. 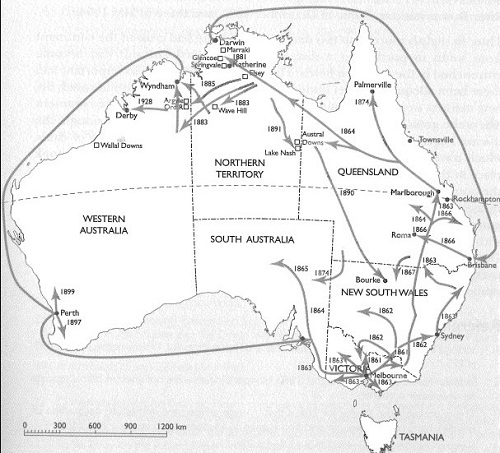 Bovine pleuropneumonia arrived in Melbourne in 1858 and spread across the country.

In the early 1900s, Australians began using vaccines made by culturing the virus in a lab. The ‘virus’ that caused pleuro was actually a kind of bacteria. But these vaccines could cause severe reactions in vaccinated cattle. By 1929, Victoria had almost eradicated the disease. But outbreaks continued in other parts of the country. It was particularly difficult to control in the huge herds roaming across northern Australia.

Identifying infected cattle was also tricky because not all showed signs of disease. One study found 21 per cent of cattle were naturally resistant to infection and 33 per cent suffered severe disease. The remaining 46 per cent developed only mild disease, but were infectious.

Australia needed a reliable diagnostic test to show which animals were carrying the disease. 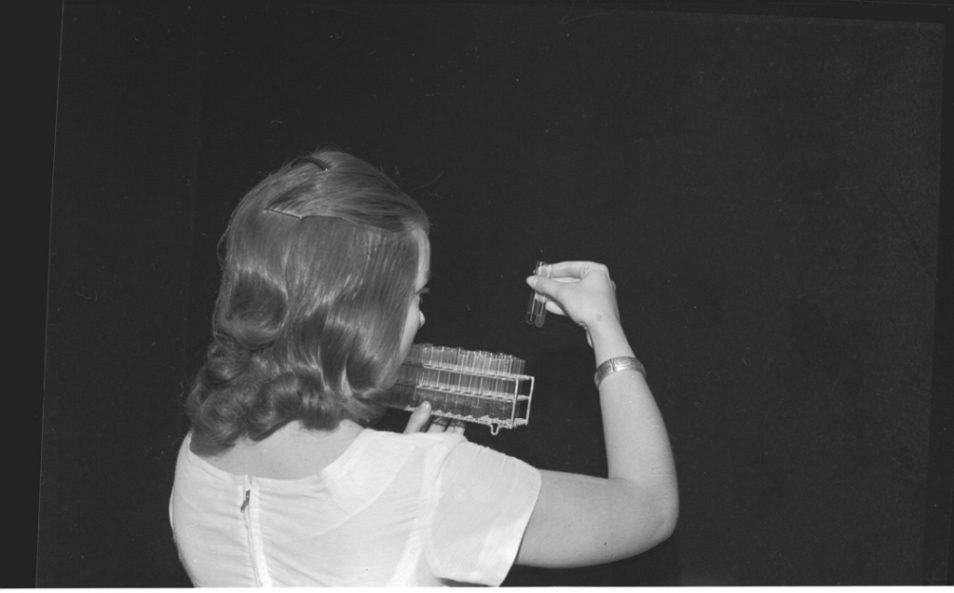 A reliable test and a safer cattle vaccine

In 1931, we started working on a vaccine and diagnostic test for pleuro. Arthur Turner led the research at our labs in Townsville.

Turner searched infected cattle for a strain of the disease-causing organism that caused a mild form of the disease. He confirmed the disease was caused by a kind of bacteria. He developed a complicated culture medium to grow it in the lab. The strain he discovered and his culture medium meant the bacteria could be grown in quantities large enough to produce a safe vaccine.

Turner and his colleague Arch Campbell also developed a diagnostic test. It worked by detecting antibodies in the blood of infected cattle. In 1936 the test and vaccine were ready to deploy. 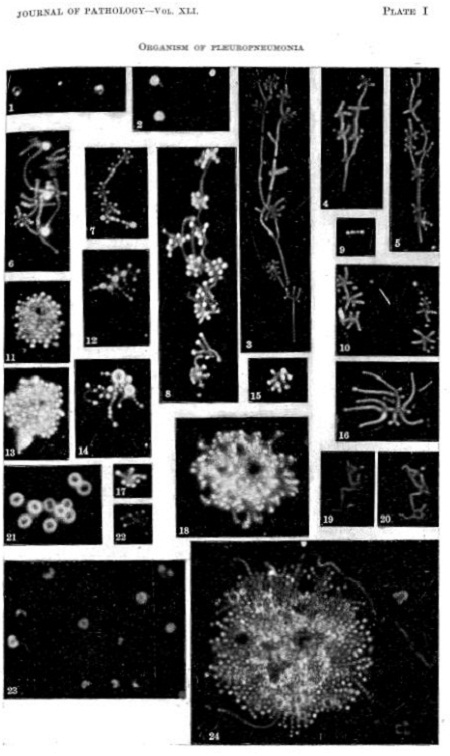 Microscopic images of bovine pleuropneumonia taken in the 1930s.

Pleuro was under control in both Victoria and New South Wales by the early 1940s. If an outbreak occurred, the farm would be placed in quarantine and all cattle tested and vaccinated. Cattle moved to or from the farm were traced to prevent the outbreak spreading.

Eradicating the disease completely depended on a nationwide effort. The aim was to strictly control the movements of cattle across the whole of Australia. The focus was to test and vaccinate cattle in areas where the disease still existed.

These control measures worked to eradicate bovine pleuropneumonia. And in 1973, Australia was free of the disease.

Read more about our work in COVID-19 vaccine development