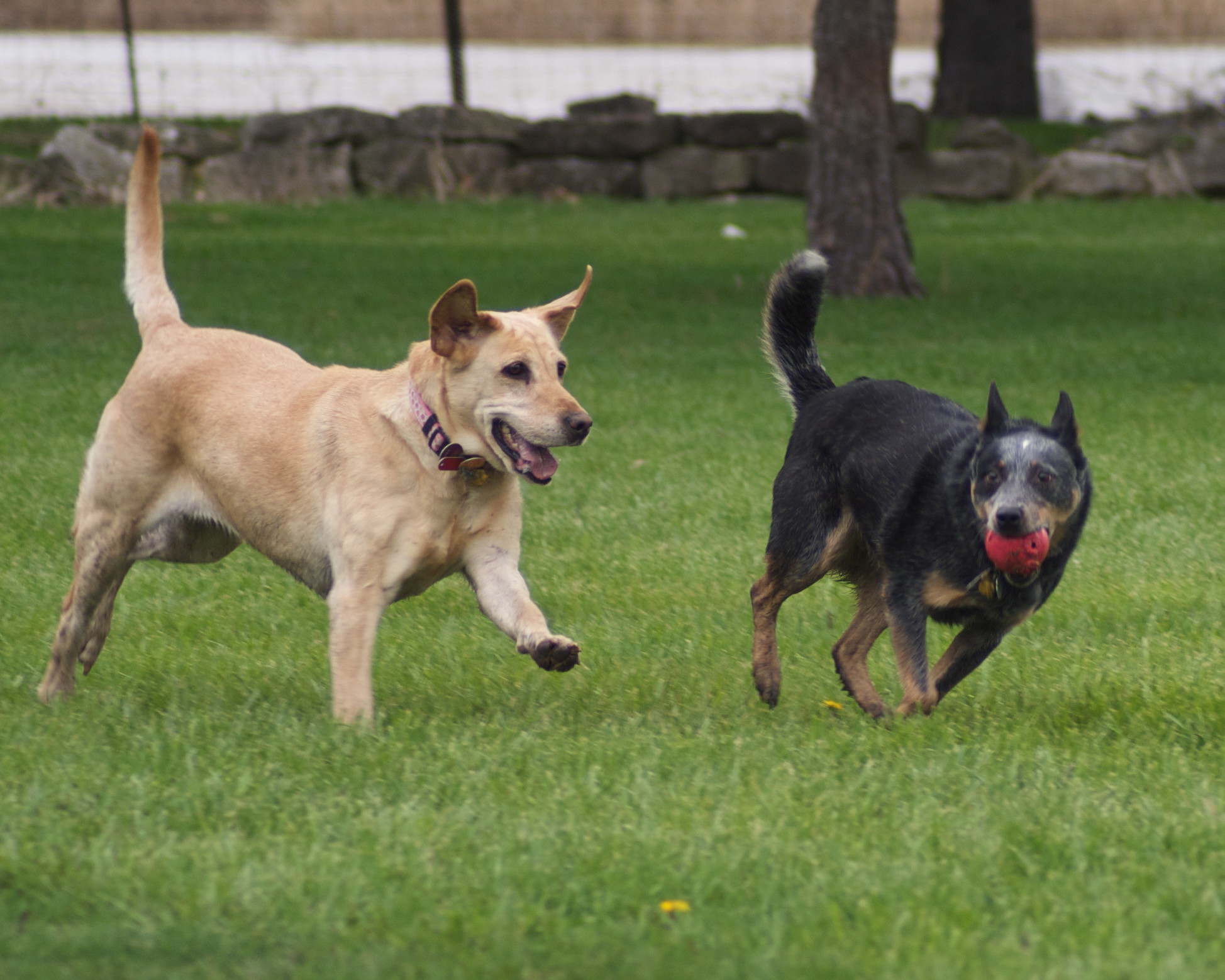 Pets play a huge role in many of our lives. During COVID-19 we’ve been relying on them even more for companionship, with adoption rates skyrocketing.

One thing COVID-19 has taught us is that new diseases can show up unexpectedly, even for our pets. And 2020 was the year that just kept on giving.

While the world focussed on COVID-19, a vet in WA noticed several dogs with signs consistent with severe tick fever. As a result, state government veterinarians received samples from several affected dogs.

It wasn’t anything they’d seen in Australia before, but they had a good idea of what it might be.

The state veterinary department contacted the team at our Australian Centre for Disease Preparedness (ACDP) and asked us to run a test to see if it was a disease called canine ehrlichiosis.

Our tests were positive for canine ehrlichiosis

We keep reference tests of several exotic diseases within our secure facility. Similar to how scientists test for COVID-19, our lab can test for many exotic animal diseases. Our scientists do so by looking for the presence of specific genetic codes within a sample.

On 30 May last year, staff at ACDP confirmed the dogs were infected with a bacterium called Ehrlichia canis (E. canis), which causes the disease canine ehrlichiosis.

You can find this disease in most parts of the world. But it had never previously been detected in Australia – except in dogs, during quarantine, that had been brought in from overseas.

The brown dog tick is the main carrier of this bacteria in other countries. The tick is present across large areas of mainland Australia.

The government teams realised they needed to not only be able to test dogs for the disease, but also to test ticks for the presence of the bacteria. 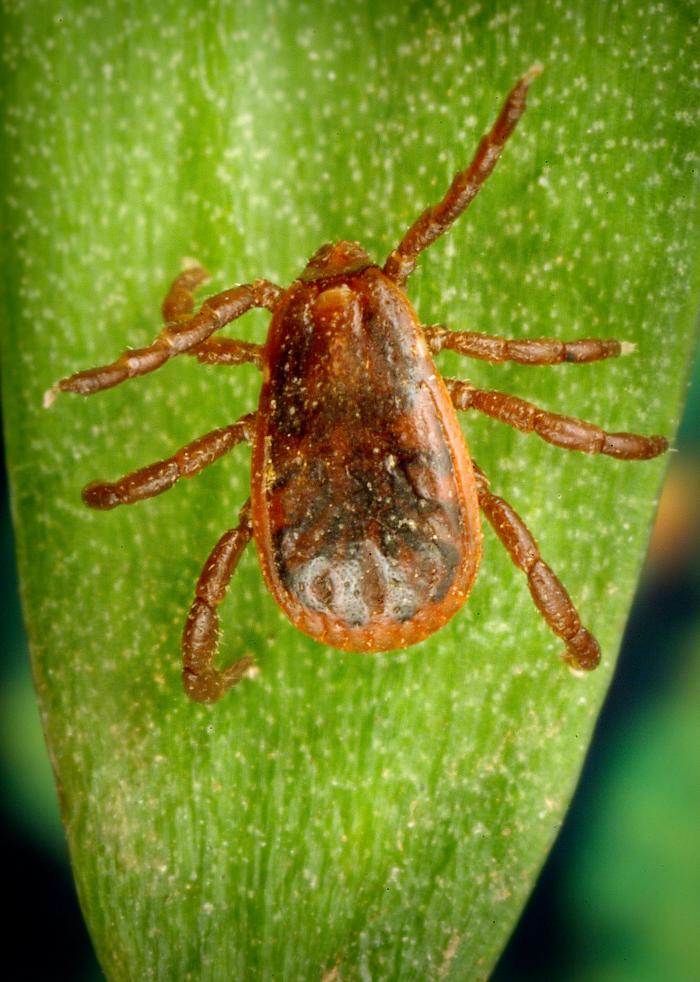 Tests for ticks and dogs

Initially ACDP didn’t have the ability to test ticks for E. canis. To meet this challenge, our scientists quickly developed the skills and techniques required and set up a tick identification and testing service. They also provided advice on tick sampling to vets in the field.

It turns out that it’s easier to store and transport a tick sample compared to blood samples from dogs, which must be kept cold. The ticks can be collected, put into ethanol and stored at room temperature for transport and testing.

This rapid response led to the detection of E. canis in ticks in northern SA, before any dogs have presented with the disease in the state.

This enabled the South Australian government to implement systems that try and prevent further spread of the disease. Without the ability to test ticks, E. canis may have gone undetected in South Australia for much longer.

Our staff also assisted the state labs in setting up the diagnostic tests to detect E. canis in dogs. This means they’re able to rapidly detect new cases and monitor its spread.

Signs of canine ehrlichiosis include:

How to protect your dog from canine ehrlichiosis

It’s always important to talk to your vet about tick prevention and control options. If you live in or visit a tick-infested area, you should do a daily inspection of your dogs for ticks and familiarise yourself with the best way to remove them.

Be particularly vigilant about tick-infested environments and congregations of dogs that may be carrying ticks. It is important that you do not inadvertently pick up or carry ticks with you when you travel and if you are transporting your dog between states, be particularly careful. This includes places like fuel stations, caravan parks and kennels.

In an attempt to prevent the introduction of the disease into new areas, a number of states are considering implementing movement restrictions on dogs travelling from affected regions. If you are planning on travelling with your dog, be it by plane, car, caravan or truck, be sure to check the rules prior to your trip. Restrictions may also apply if you are planning to adopt a dog from an interstate kennel or purchase a new dog from a breeder.

Contact your vet if your dog is showing any signs of the disease. Early treatment provides the best chance for them to recover. 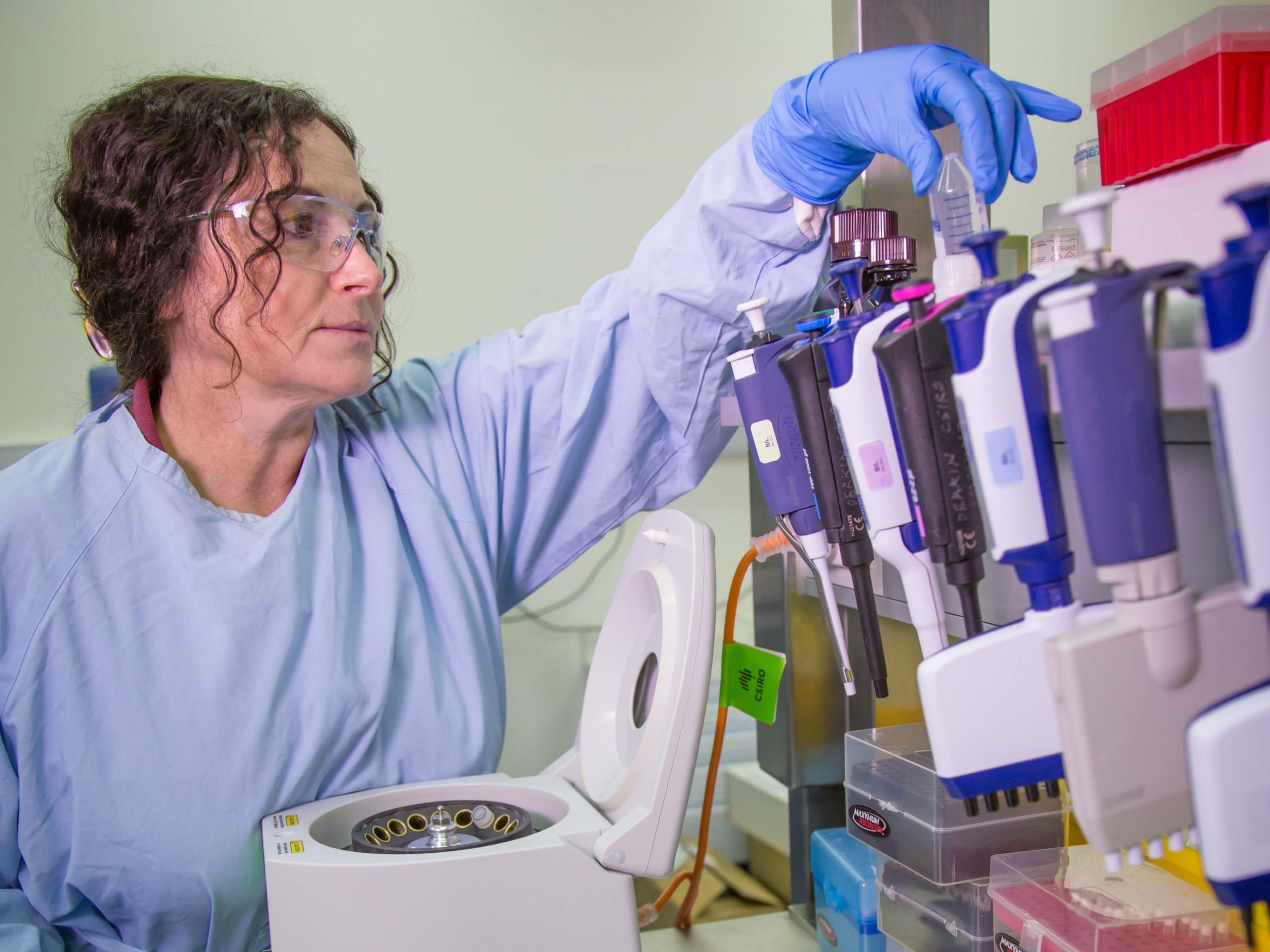 Scientists at ACDP are helping with the response to this newly detected disease.

Our work is ongoing

Our scientists at ACDP are part of the response to managing this disease and many other diseases. They continue to provide confirmatory diagnostic testing and are working with government authorities to investigate possible entry routes.

This is important as canine ehrlichiosis is a new disease in Australia. Government authorities would like to understand how it arrived here. Using genome sequencing technology, we have identified several near-complete E. canis genomes. We can then compare them to other genome sequences from multiple locations, including overseas.

If we find a genome match, we may be able to narrow down where the bacterium originally came from.  We can also use genome sequence analysis to assist in determining how it may have spread between locations within Australia. Understanding the disease’s movement and evaluating possible entry routes could potentially help stop other diseases from entering the same way.

More on Australia's response to this disease