Our scientists continue their important work safeguarding human and animal health from disease, while we strive for a COVID-19 vaccine. 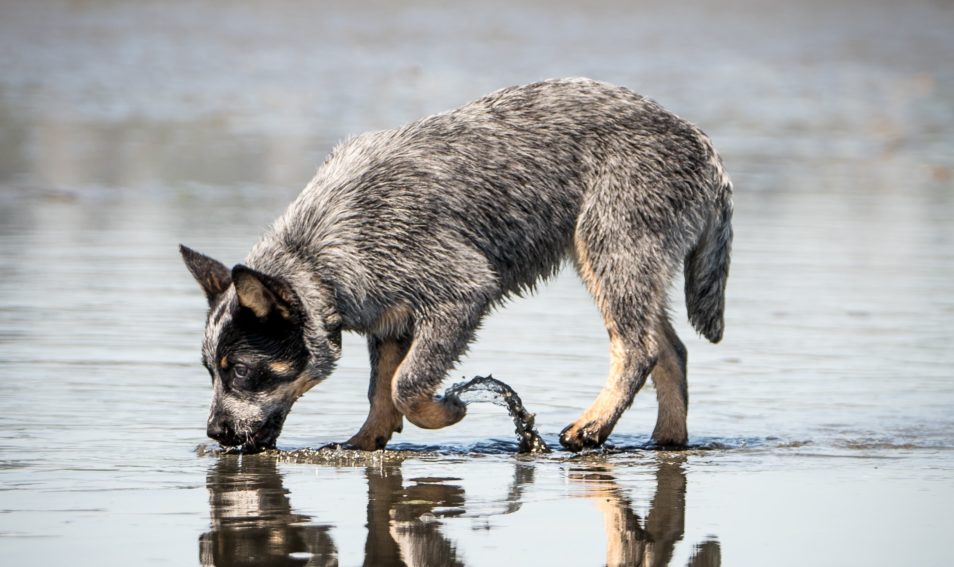 Animal disease outbreak research is tackled at our Australian Centre for Disease Preparedness.

There’s a good chance our Australian Centre for Disease Preparedness (ACDP) has popped up in your news feed recently. This is because our scientists are playing a crucial role in the race for a COVID-19 vaccine.

During this time, we’re still conducting our usual important diagnostic, testing, training and monitoring work at ACDP as well. This includes human and animal diseases.

Testing for the presence or absence of a notifiable emergency disease makes up about 20 per cent of the overall testing we conduct at ACDP over a year. In the last two months, staff have received 186 cases to test, resulting in 1744 tests. In 2019, they ran a total of 8316 tests to confirm or rule out if a suspected emergency disease was present. This ongoing work is critical to safeguarding Australia’s population and our livestock industries.

Here are some of the research projects we’re continuing to work on.

In recent days, staff in the Diagnostic and Emergency Response Laboratory confirmed the bacteria, Ehrlichia canis. It was present in samples from dogs in WA’s Kimberley region suffering a severe tick fever called Ehrlichiosis. This is the first time Ehrlichiosis, a bacterial tick-transmitted disease, has been detected in dogs in Australia. These are not dogs from another country.

Our ACDP team are also advising the National Consultative Committee of Emergency Animal Diseases which has now met to consider how to respond. At this early stage, surveillance is being carried out to determine the distribution of the disease. Measures have also been put in place to control the movement of dogs out of the region.

The disease cannot directly pass from infected dogs to other dogs or humans. However, this disease is considered as zoonotic. While infected dogs do not transmit ehrlichiosis to people, in rare cases infected ticks may transmit the bacterial illness to people. 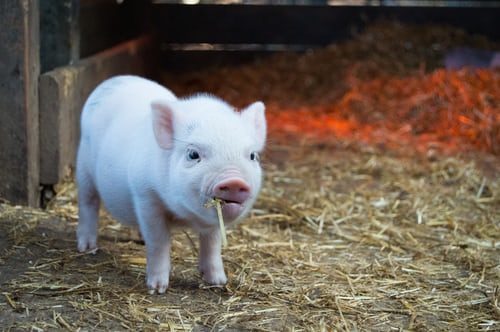 African Swine Fever is harmless to humans, deadly to pigs.

African Swine Fever (ASF) is harmless to humans, but deadly to pigs. We recently received confirmation of four villages in Papua New Guinea (PNG) having cases of ASF. Our scientists confirmed samples received last month from PNG were positive for the virus. We are providing advice to the PNG Department of Agriculture and Livestock on how to manage this outbreak. Pigs are of significant value, both culturally and economically, in PNG.

We’ll continue working with our PNG neighbours to support tracking and monitoring of ASF while carrying on with our other research activities. These include developing new diagnostic tests and supporting novel methods for vaccine development. As part of a collaboration with Victoria AgriBio, we will provide much-needed validation of a field DNA test for ASF. This will help with rapid detection of the virus and is currently in use in Timor Leste.

The Australia Government has mobilised biosecurity, logistics and communications experts to work with our PNG counterparts. We’re providing critical support with this outbreak of ASF. It remains to be seen what effect the COVID-19 lockdowns and human quarantine will have on the further spread of ASF in PNG and southeast Asia. Restricting animal movement will help to limit the spread. 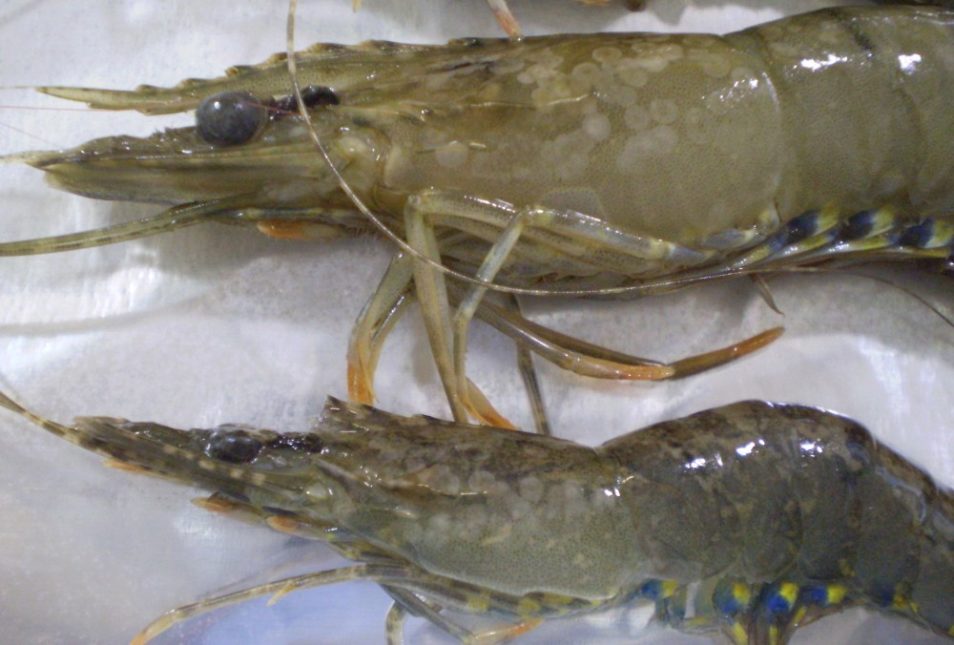 As part of our routine business, ACDP has confirmed samples of prawns received from Biosecurity Queensland are positive for white spot disease. We tested the prawn samples in April this year, as part of the response to white spot disease seen again in farmed prawns in Queensland.

Our people at ACDP also perform whole genome sequencing to compare the current White Spot Syndrome Virus to previous strains from 2016, 2017 and 2018. They want to know if this occurrence is a new strain of the virus, or not.

ACDP is a member of the Aquatic Consultative Committee on Emergency Animal Disease. AqCCEAD shares information and makes decisions on managing emergency aquatic and other animal disease incidents. This latest confirmed outbreak of white spot disease in Queensland is one of them. 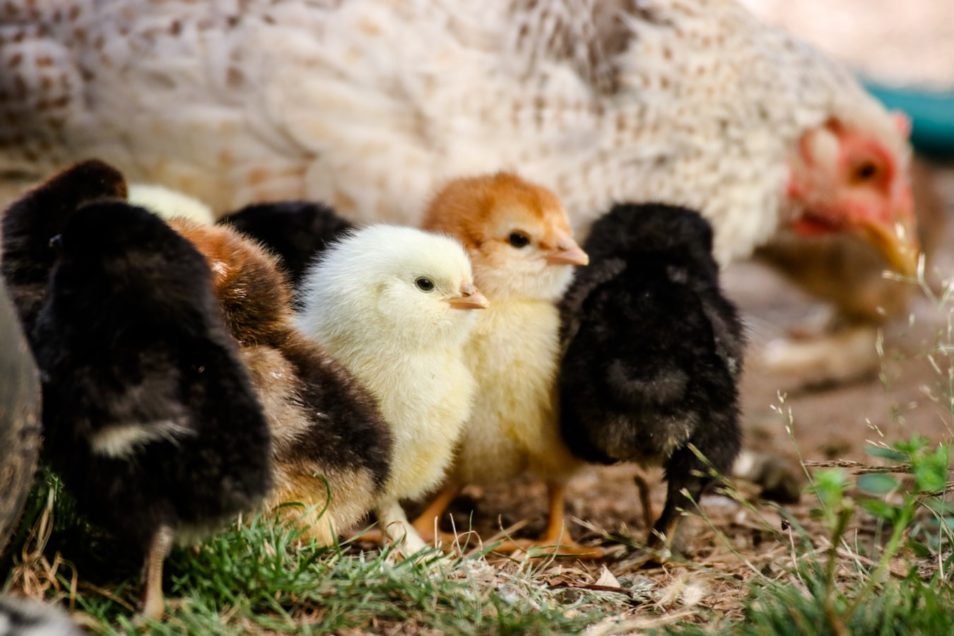 Avian influenza continues to cause death in domestic poultry.

We are always working to monitor and track diseases, some of which cause disease in humans and could be the cause of another pandemic.

Each year around the world, avian influenza – aka bird flu – continues to cause disease and death in domestic poultry. From 2003, a highly pathogenic strain of the bird flu virus called H5N1 spread through Asia, North Africa, and the Middle East. It was devastating to poultry populations and even crossed over into humans. Fortunately, the human death toll remained relatively low and infections have not progressed to ignite a human pandemic.

Nonetheless, scientists and government officials know the global spread of bird flu is a significant risk for a pandemic. And they understand the need to be prepared. Preparation involves studying what strains of bird flu are circulating around the world.

Our scientists help track the constant evolution of avian influenza strains. These include those with the potential to change from low pathogenicity – less likely to cause death, to high pathogenicity – causes rapid death in domestic poultry.

We update human and poultry vaccines by understanding flu strains present in birds. This helps to control disease outbreaks. ACDP is a World Organisation for Animal Health (OIE) reference laboratory for avian influenza. It provides assistance with control of animal disease outbreaks in neighbouring countries.

Our ongoing research at ACDP is a critical aspect of ensuring the facility and staff are ready when human or animal disease outbreaks occur.

Find out more about our research at ACDP