Daryl Braithwaite might be riding his horse into the ARIA Hall of Fame, but we're busy singing the praises of two of our own lifetime achieving scientists. 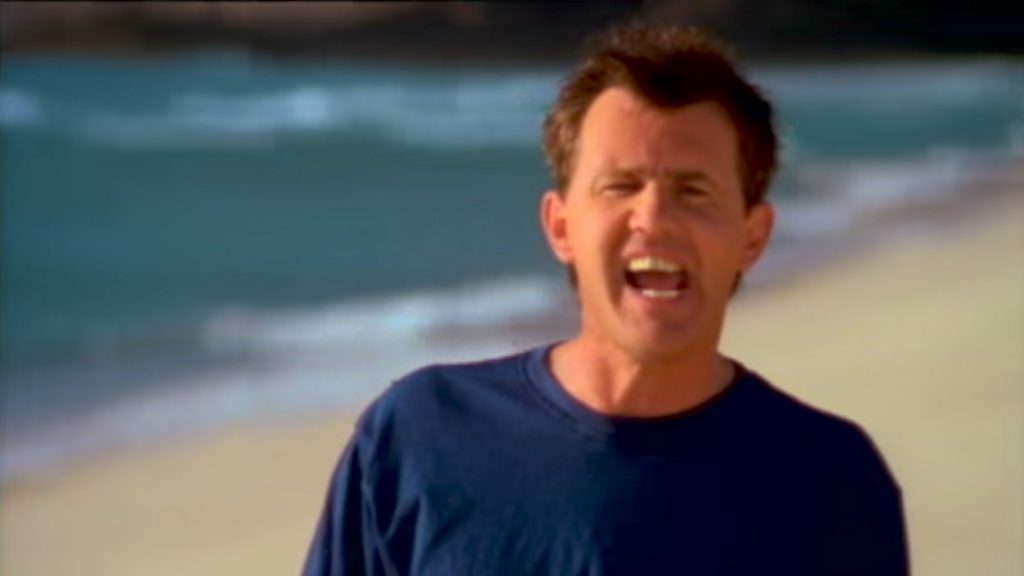 Yesterday another iconic musician was inducted into the ARIA music award’s Hall of Fame. Daryl Braithwaite is riding a horse to re-stardom thanks to the next generation’s mysterious obsession with his hit song. But what many Aussies might not know is that yesterday was a big awards day for us too. We inducted some incredible scientists into our very own Hall of Fame: our Lifetime Achievement Awards. While they might not get the same fanfare as a musician, these two people have arguably had a bigger impact on your life, though you wouldn’t know it. So today, in the spirit of celebrating Aussie legends, join us in singing the praises of two exceptional Australian scientists.

Our inductees into the Science Hall of Fame 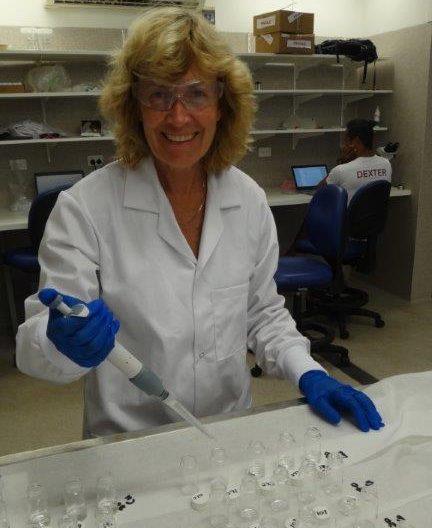 How many people get to say they were instrumental in the development of a field of study in Australia? (Hint: not many). Dr Jenny Stauber is our chief research scientist for Land and Water. She has degrees in Biochemistry and Microbiology and has written over 300 scientific and technical publications. Her work has led to an entirely new field of science in Australia: ecotoxicology. To put it into music world terms, it’s like making an entire genre of music popular. You could say she’s the AC/DC of science.

Jenny’s unique understanding of both biology and chemistry meant she was integral in developing new framework and methodology for toxicant guidelines nationally, now used to protect aquatic ecosystems in Australia and globally. She also helps set the guidelines for the World Health Organisation’s global environmental health criteria for chemicals. So next time you’re lazing about at the beach singing The Horses, enjoying the biodiversity and general lack of dangerous chemicals in the water, spare a thought for this remarkable person. And if that wasn’t enough, she’s an amazing communicator and a kick ass advocate for women in science. Need we say more? 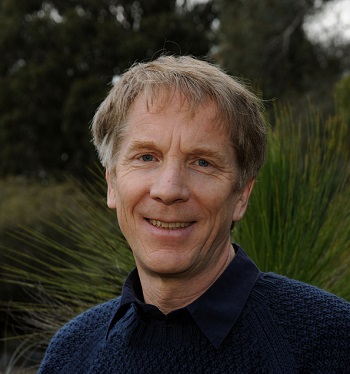 Climate change is real. It is happening now and it will impact our lives and the ecosystem in more ways than can be listed in this blog. To prepare for the future, we need experts with diverse skills and perspectives to work together.

That’s where Dr Mark Stafford Smith comes in. Mark may have started his career as an ecologist, but his interest in the relationship between economics and ecology means he’s become the scientific equivalent of famous Aussie DJ duo, Peking Duck: he can transform a cacophony of experts that wouldn’t normally mix into a melodious, world-changing hit. Mark spent 21 years in the red centre looking at peoples’ decision making and the interactions between pastoral production and conservation, and finally trying to understand how regional economies work in remote areas.  Now he coordinates our climate adaptation research, getting scientists from completely different fields of study to work together and research the diverse aspects of adapting to climate change.

Among other powerful motivations, Mark is driven by the desire to see a better world for his two sons, David and James, who have not yet experienced a year below the long term average global temperature.

Meet our other award winners

Previous post:
ASKAP helps us see more of our intergalatic neighbour
Coming up next:
Dissecting a dolphin packs an olfactory punch and critical learnings for UTAS students