World Soil Day: a chance to worship the ground we walk on

World Soil Day: a chance to worship the ground we walk on

It’s downtrodden, underfoot and often under appreciated. Yet so crucial to our existence. One of our scientists even describes it as “the complex natural medium that supports all life on Earth”. It holds our crops, purifies our water, and provides habitat for amazing creatures. Most of us only think about it when we’re trying to get it out of footy socks on laundry day.

It’s soil – and today it gets a bit of long-overdue recognition. Because today is World Soil Day. Globally, soils are under threat from erosion, poor land management and urbanisation. At the same time, we need soils more than ever to produce the food we need for a growing population, to help manage climate change and to ensure ecosystem health. 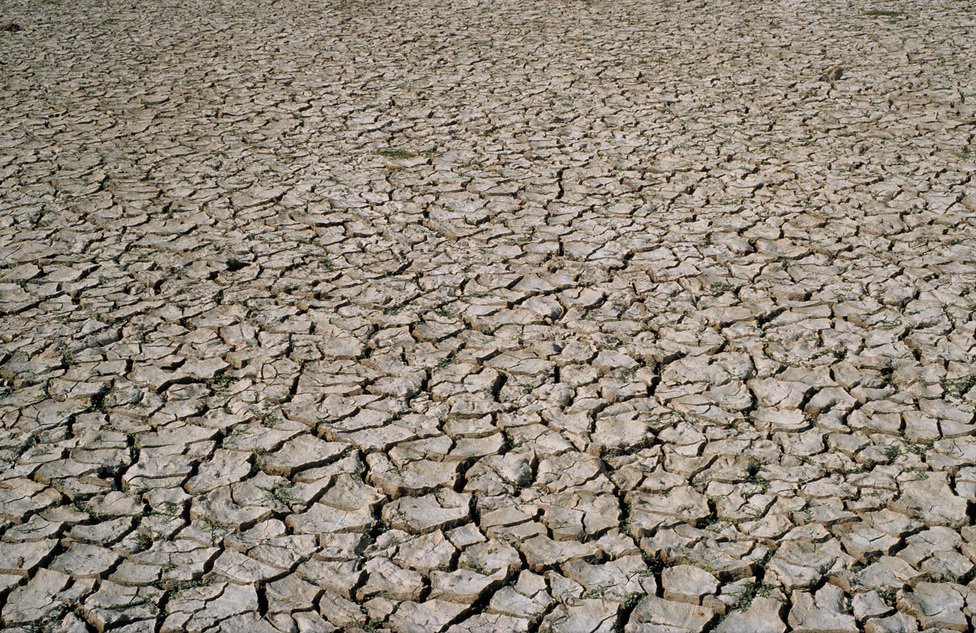 Luckily for Australia’s soils, they have us looking out for them. We started researching soils in 1929, published the first soil map of Australia in 1944, and have been working hard ever since. We’re looking at ways to make agricultural soils more productive and to ensure they’re used sustainably. So that future generations can continue to reap their bounty. And we’re working internationally too, so it’s not just Australia that benefits.

A significant achievement of ours is the Soil and Landscape Grid of Australia. It’s a digital map of Australia’s soils with two billion ‘pixels’ of about 90 by 90 metres, down to a depth of two metres below the surface. It contains information such as water holding capacity, nutrients and clay. And has applications for everyone from farmers deciding where to plant their crops to conservationists looking for habitats for endangered native species.

We’re also home to the Australian National Soil Archive. The archive contains about 70,000 samples from almost 10,000 sites across Australia, the oldest dating back to 1924. Each sample represents a time capsule of the Australian landscape at the time it was collected. This allows us to measure things like caesium dispersal from the British nuclear tests at Maralinga and the impact of phosphate-based fertilisers on agricultural land.

The archive is a vital national asset for soil researchers and industry, and has even been used by the Australian Federal Police to examine the potential of new forensic methods. Finally, data from the archive powers our first official app, SoilMapp, which puts information about Australian soils at your fingertips. This is incredibly useful, whether you’re growing canola on a farm in Western Australia or planning a major roads project in Victoria.

So as you go through your day today, just remember. It takes 2000 years to form 10 centimetres of fertile soil suitable for growing our food, but just moments for that soil to blow away or get covered in a layer of asphalt. Something to think about next time you sit down to a meal – or do your laundry.

Previous post:
From a summer with telescopes, to getting your sea legs the hard way
Coming up next:
PULSE@Parkes in Japan 2014, Part 2