What do WiFi and the dual flush toilet have in common? #100yearsinnovation

What do WiFi and the dual flush toilet have in common? #100yearsinnovation 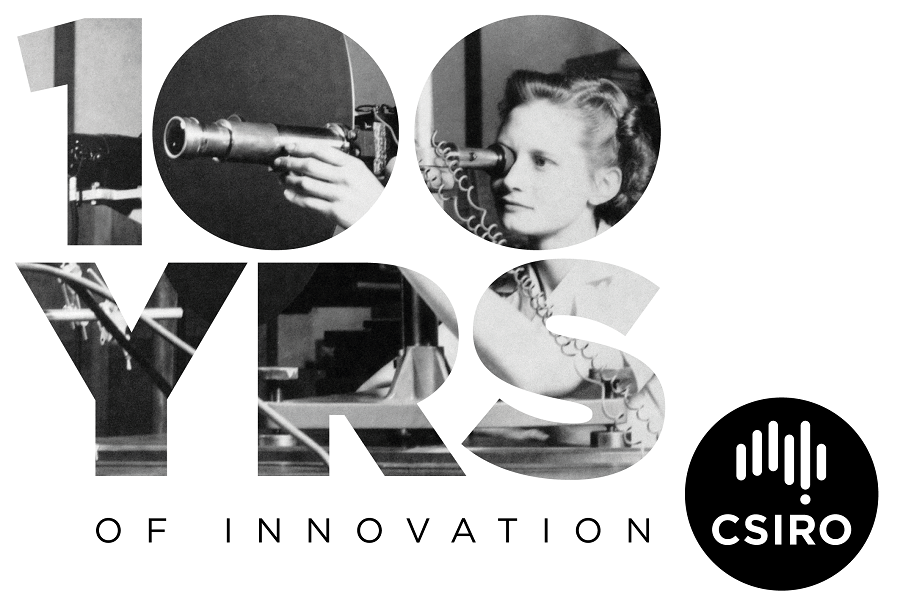 Next time you’re on the loo or using your phone (or, ahem, both) you might just want to spare a thought for the impressive Aussie innovators of days past. That’s right, both the dual flush toilet and Wi-Fi are Australian innovations.

Why are we telling you this now? Because today is an important anniversary for Australian innovation.

Today, 100 years ago Prime Minister Billy Hughes changed our nation forever when he established the Advisory Council of Science and Industry. This council would go on to become CSIR in 1926 and CSIRO in 1949. It is a defining moment in Australian history. It was the first step our then young nation took in recognising the significant role that continuous science and research would play in shaping our future

Using WiFi on the dunny? You’re flush with Aussie ingenuity.

Hughes had a vision for a national scientific organisation that would ‘solve problems that seemed insoluble’ and lead to ‘healthier and better lives’ of all Australians. It’s a vision that has led to a rich, 100 year legacy of world-changing Australian innovation. We’re talking about innovation like the plastic banknotes that are in your pockets right now, and in the pockets of people in over 30 countries around the world. Innovations like the flu shot that you and people in over 50 other countries will get this year. And did you know that solar hot water, Aerogard and extended wear contact lenses are all Australian innovations?

They are, and much more, all thanks to those steps taken 100 years ago today towards government-funded national science and research. So grab yourself a lamington and join us in celebrating this significant Australian milestone.

If you’re after a nice stroll down memory lane, Australian-science style, settle in for this 1946 epic featuring the CSIR research facilities, produced for the Commonwealth Scientific Conference held in London in 1946.

Previous post:
The not-so-big BOP revolutionising stem cell harvesting
Coming up next:
What the hack?