What does our ocean modeling tell us about the fate of flight MH370?

What does our ocean modeling tell us about the fate of flight MH370?

With the discovery of the 777 flaperon on La Réunion thought to belong to MH370, we have again been called on for our expert ocean modelling advice. And it appears our original predictions may have been on the money

UPDATE 04/09/15: Here is our latest analysis on the trajectories of the Global Drifter Program drifters. 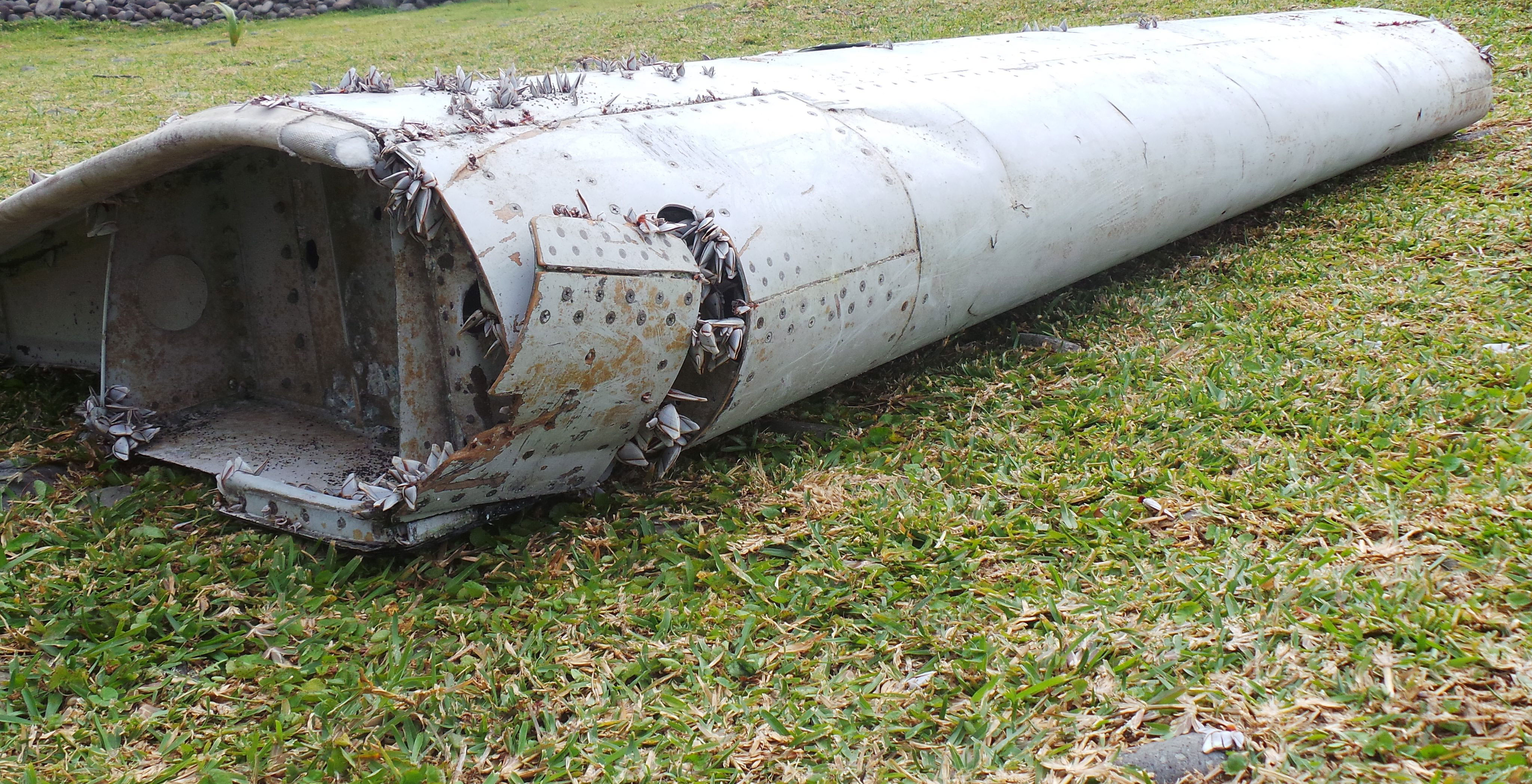 The flaperon discovered on La Reunion. Image: The Independent.co.uk

The tragic mystery surrounding the disappearance of Malaysia Airlines flight MH370 has again attracted international media attention, with the discovery of part of a Boeing 777 wing, known as a flaperon, on La Réunion in the Indian Ocean. The flaperon is thought to be associated with the aircraft that is believed to have disappeared in the south-east Indian Ocean.

You may remember we were involved in the initial search of MH370 over a year ago, providing advice to the Australian Maritime Safety Authority on the potential drift of buoyant items in the ocean from the suspected crash area.

With the discovery of the 777 flaperon on La Réunion, we have again been called on for our expert ocean modelling advice. And it appears our original predictions may have been on the money.

The most recent drift modelling indicates that the overall drift of most debris in the months to July 2015 is likely to have been north and then west away from the accident site, indeed as far west as La Réunion. The finding of a flaperon on La Réunion does therefore match up with the calculations that place the crash site in the present area being searched by the Australian Transport Safety Bureau (ATSB).

Following our contribution to the initial search, in November 2014 the ATSB asked us to perform drift modelling based on the revised search area defined in the MH370 – Flight Path Analysis Update report. This modelling indicated that there was a very low probability that any debris from MH370 would have made landfall in the east Indian ocean at that time. Since then, we’ve made further refinements to our drift modelling. Our most recent models have extended the drift area to include the western Indian Ocean. We have also included an approximation of the effect of waves in addition to that of the wind and surface currents.

This figure shows indicative drift from the search area as at 30 July 2015 produced from our latest modelling:

Blue, black and red dots simulate items blown by wind (in addition to being carried by ocean currents and waves) at 1.2, 1.5 and 1.8 per cent of the wind velocity. The items originated along the black arc on 8 March 2014, representing the current search area. White arrows are the winds for the day shown. Magenta symbols are positions of real drifting buoys (with sea-anchors at 12m) on the day, which have been used to assess the errors of the ocean current component of the total drift velocity.

Here is an animation of the drift modelling from March 2014 to the end of July 2015:

The movement of the items is calculated from the combined influence of ocean currents, winds and waves. Currents and winds are estimated by the Bureau of Meteorology’s operational ocean and weather forecasting systems, while the Stokes drift due to ocean waves is estimated from the NOAA Wavewatch III model.

Our chief oceanographer working on the search, Dr David Griffin, concluded that if the flaperon drifted with an effective leeway factor (that is, the effect of wind) of about 1.5%, then its arrival at La Réunion could mean it originated from the present MH370 search area, taking the errors of the ocean, wind and wave models into account – as shown by this Google Earth animation (download link, Google Earth required).

Interestingly, the modelling can also be done in reverse. This Google Earth animation (download link, Google Earth required) shows that the March 2014 locations of drifting items that were within 300km of La Réunion in July 2015 are spread from the north east Indian Ocean to the southern Indian Ocean, including a band of locations centred on the present sea floor search area.

However, David also concluded that because of the turbulent nature of the ocean, and the uncertainties of the modelling, it is impossible to use the La Réunion finding to refine or shift the search area.

For media enquiries regarding CSIRO’s involvement, contact Simon Torok on simon.torok@csiro.au or 0409 844 302.

For more information on our ocean modelling and forecasting, see Bluelink, a collaboration between us, the Bureau of Meteorology and the Royal Australian Navy.

We have not been involved in the underwater search in the southern Indian Ocean that commenced after MH370 went missing – any media enquiries about the search should be directed to the Australian Transport Safety Bureau (ATSBInfo@atsb.gov.au or 1800 020 616).