Based on current greenhouse gas emissions, the world is on track for 4C warming by 2100 - well beyond the internationally agreed guardrail of 2C. To keep warming below 2C, we need to either reduce our emissions, or take carbon dioxide out of the atmosphere. We look at the need to remove carbon from the atmosphere, and the long-term affects warming will have on our oceans. 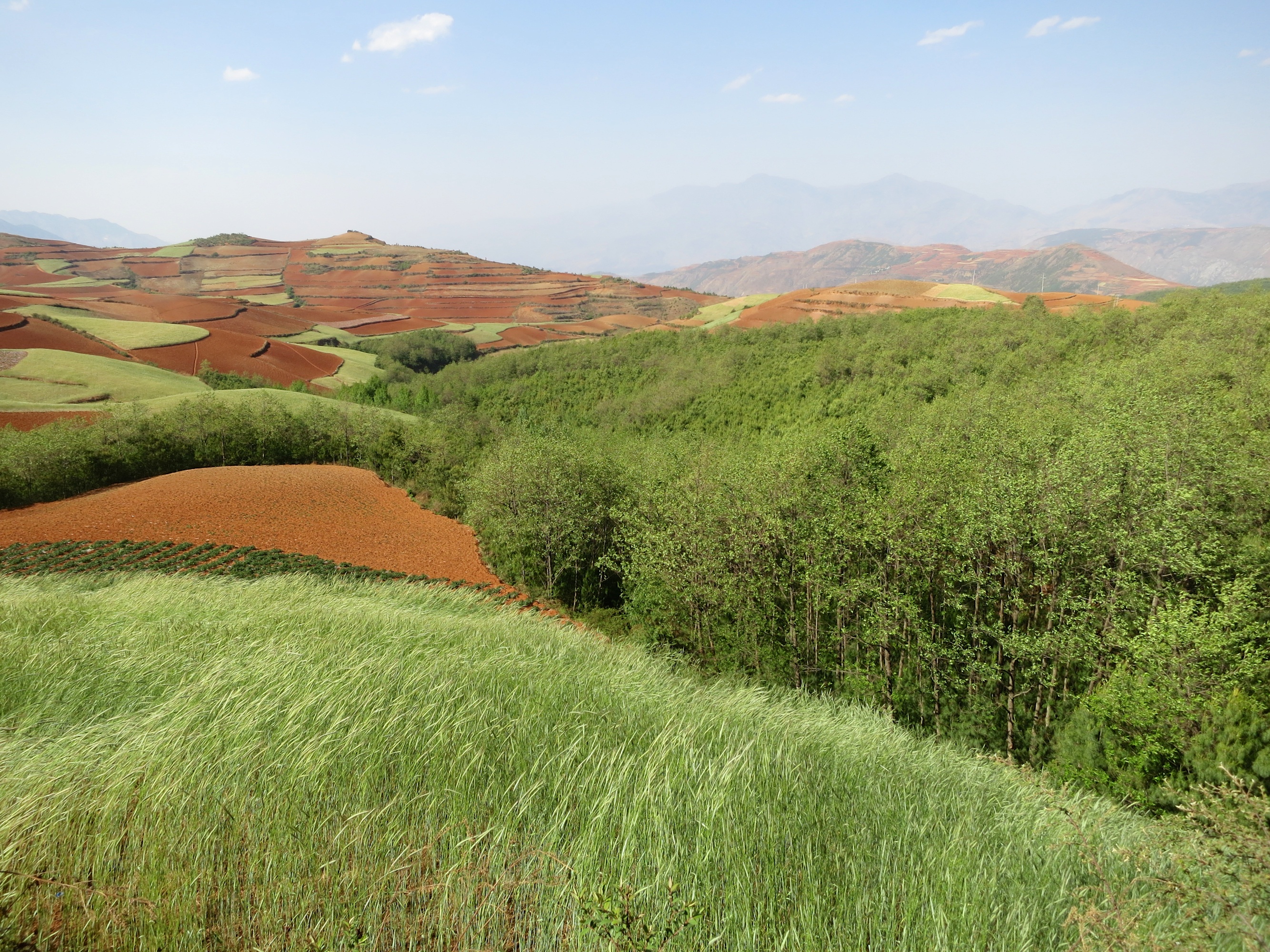 Replanting forests is one way to remove carbon dioxide from the atmosphere. This is a site in China. CIFOR/Flickr, CC BY-NC-ND

Based on current greenhouse gas emissions, the world is on track for 4C warming by 2100 – well beyond the internationally agreed guardrail of 2C. To keep warming below 2C, we need to either reduce our emissions, or take carbon dioxide out of the atmosphere.

Two papers published today investigate our ability to limit global warming and reverse the impacts of climate change. The first, published in Nature Communications, shows that to limit warming below 2C we will have to remove some carbon from the atmosphere, no matter how strongly we reduce emissions.

The second, in Nature Climate Change, shows that even if we can remove enough CO2 to keep warming below 2C, it would not restore the oceans to the state they were in before we began altering the atmosphere.

Currently, we’re at 400 parts per million – rising from 280 ppm before the industrial revolution.

In the low scenario, RCP2.6, emissions rise slowly till the end of this decade to about 40 billion tonnes CO2 each year and then start to decline. Amongst the IPCC emission scenarios, only the RCP 2.6 appears capable of limiting warming to below 2C. With RCP 2.6 at the end of the century atmospheric concentrations is about 420 ppm, and only 20 ppm above the present value.

Present emissions are tracking close to the highest scenario (RCP8.5). If we want to keep warming below 2C it requires a substantial reduction in the amount of CO2 released into the atmosphere.

What we have to do

We have two options by which to reduce emissions, the first through reducing the use of fossil fuel energy, and the second through Carbon Dioxide Removal (CDR).

CDR refers to technologies that remove CO2, the primary greenhouse gas, from the atmosphere. Examples include Biomass Energy with Carbon Capture and Storage (BECCS), afforestation (planting trees), adding iron to the ocean, and directly capturing CO2 from the air.

For many CDR technologies the boundary between “climate intervention” (or “geoengineering”) and greenhouse gas mitigation is unclear. However, the goal is the same, enhancing the CO2 current taken up and sequestered by the land and ocean.

Can we just remove carbon?

They showed that under all emissions reductions scenarios, even slashing emissions to less than 4 billion tonnes CO2 each year, (greater than a 90% cut in current emissions) is insufficient to limit warming to 2C.

This means that some form of CDR will be required to keep warming at less than 2C. The exact level of CDR required depends very much on the emissions reduction achieved, from 2 billion to 10 billion tonnes of CO2 each year in the most optimistic scenario, to between 25-40 billion tonnes CO2 each year in the lowest emission reduction case. This is equivalent to current total global emissions.

The study also suggests that the requirements for CDR may indeed be even higher if unanticipated natural carbon cycle (positive) feedbacks were to occur. We may desire the ability to remove more carbon from the atmosphere to compensate for these.

The other study, led by Sabine Mathesius, explores whether CDR under high CO2 emissions can achieve a similar environmental outcome to a rapid transition to a low carbon energy use (RCP2.6).

It shows that aggressive CDR can only undo the effect of high emissions (RCP8.5) and return the marine environment to either pre-industrial values or the low emission scenario over thousands of years. The ability to undo the damage caused by high emissions reflects timescale of the ocean carbon cycle. While the upper ocean quickly reaches equilibrium with the atmosphere, the deeper ocean takes millennia to restabilise.

Such irreversibility of the system is an important consequence and the study provides valuable information to consider as we tackle rising CO2 levels. Both studies are theoretical but they provide an important perspective on the ability of mankind to engineer the climate system and undo the effects of high CO2 levels in the atmosphere.

No CDR or suite of CDR technologies exists capable of removing the levels of CO2 at the upper range of what maybe required. This means that, while CDR could aid in limiting global temperatures below 2C, in practice this is not even yet possible, and would not be without risks. This continues to be a very active area of research.

While the focus of both studies explore reversing the environmental changes of rising CO2, the climate system is complex and the possibility that mitigation options like CDR could produce unforeseen impacts is high. While reducing carbon emissions is the safest and preferred path for avoiding dangerous climate change and ocean acidification, it is likely that some CDR will be required to achieve this.

The authors will be one hand for an Author Q&A on Tuesday, August 4 – Andrew between 3 and 4pm AEST and Richard between 5 and 6pm AEST. Post your questions in the comments section below.

Previous post:
What does our ocean modeling tell us about the fate of flight MH370?
Coming up next:
David Thodey: sitting down with our new Chair