How much are bees worth to you?

Well, did you know they earn an estimated $4-$6B for Australia every year? Another way to look at it is – what price would you place on cashews, almonds, macadamias, strawberries and avocadoes? Among many others, these crops rely on bees for pollination.  In fact, around one in three bites of the food we eat owe its existence to bees, which is why it is a concern to learn that bee populations around the world are in trouble. 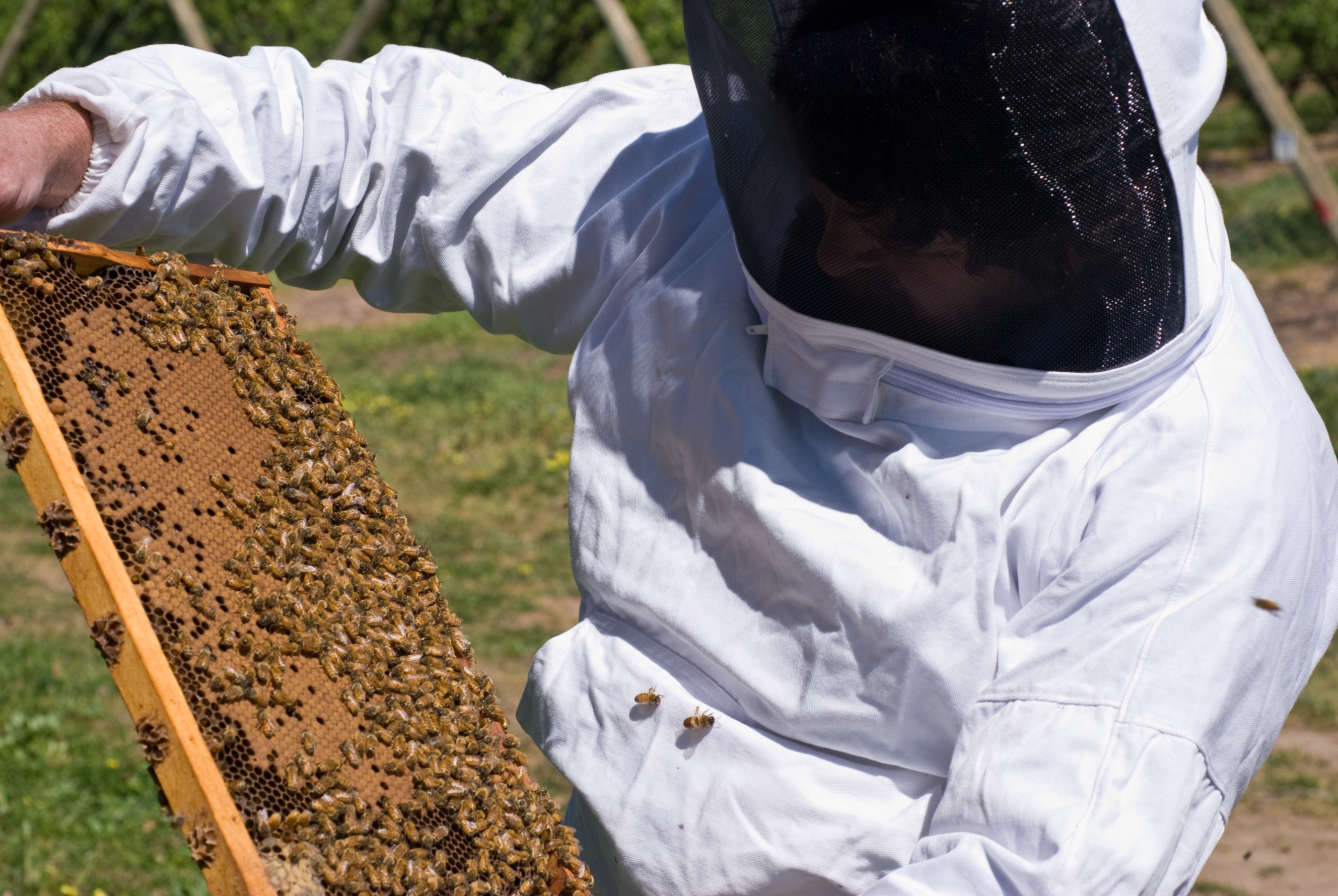 Varroa mite (Varroa destructor) is in all beekeeping countries except ours. These sesame-seed-sized mites attach themselves to bees and suck their haemolymph (insects’ version of blood), making the bee more vulnerable to disease. No country has been able to eradicate Varroa once it’s established.

Varroa has been implicated in collapse of bee colonies. Adult worker bees suddenly leave the hive, dying somewhere else. The colony then falls apart. The underlying cause is often unclear, but devastated hives often contain Varroa mite. This may only be a coincidence, but it’s another reason to keep Australia Varroa mite-free as long as possible. Colony collapse has become a major problem – particularly in the US.

The good news is we’re unaffected – so far. The bad news is that when (and it is when, not if) Varroa mite arrives in Australia, local bees haven’t been exposed to it, so they’re extremely susceptible. There have already been a couple of scares in 2012. Varroa-carrying bees were found living in the loading cranes of a ship berthed off Sydney. 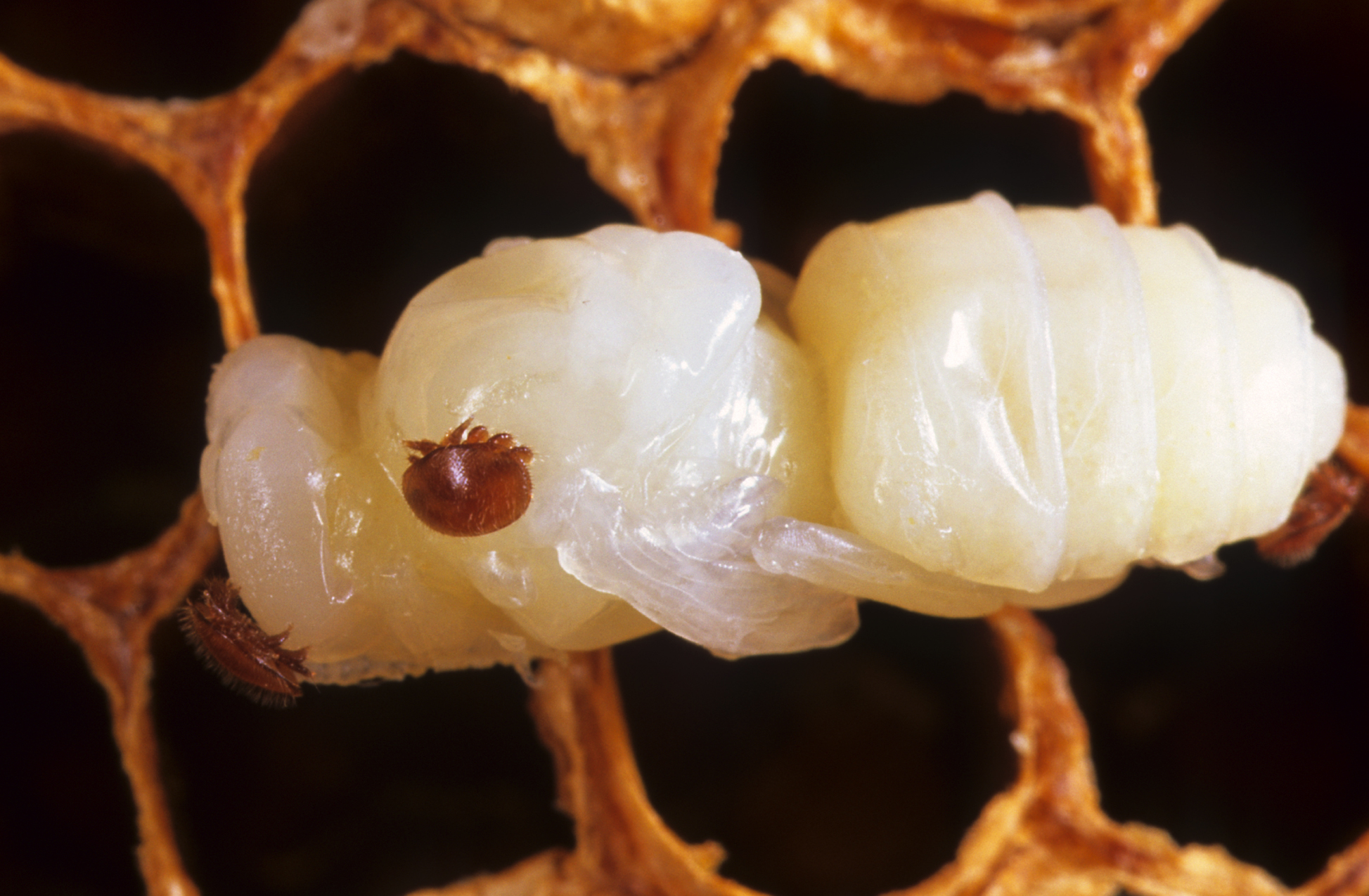 Australia is currently free of Varroa mite but not of Asian honey bees which is their natural host. We’re already on alert, which is why horticultural industries, the honeybee industry and the Australian Government created a National Bee Pest Surveillance Program, managed nationally by Plant Health Australia.

Unfortunately no amount of surveillance can guarantee pests are kept out, so an early warning system is necessary.

The most likely entry point for Varroa mite is through Australia’s east coast ports, especially from vessels from New Zealand and South-East Asia.

The National Bee Pest Surveillance Program now has 126 sentinel hives. These are hives of healthy European honey bees that are placed at high-risk locations, an average of six per location. These hives are tested every two months using mite-killing chemicals, to provide early detection for Varroa mites and another major honey bee pest, Tropilaelaps mites that could be carried by exotic bees on a ship or in the cargo. Samples of bees are taken from sentinel hives every two months.

But how do they know which ports to put the hives at? Enter data analytics.

We used a technique called random effects modelling, a way of drawing out the relevant information when the precise characteristics of the members of the dataset– in this case the cargo, the last country of call and arrival port– are not all the same and difficult to quantify.

We started with shipping data. There is comprehensive information on those vessels that have arrived in Australia, when and from where. We matched this with records of exotic bee interceptions – sometimes on vessels, in machinery, or nesting on the outside of containers at ports.  We then collected maps and aerial pictures of all Australian ports, to produce models of potential bee habitats. To know what to put into the models, we had to find out how far bees can swarm (5km maximum for Asian honey bees and 2km for European honey bees). We also had to learn how long a vessel would need to be in port for bees to find a place to swarm to. If there isn’t enough time for scout bees to find a suitable site or a second set of bees to visit and ‘approve’ it, the colony will not swarm. That’s also assuming it has a queen and is a genuine swarm. This was not always possible to establish with confidence from the interception data.

Some ports with desert or industrial areas nearby ports were ruled out because they have no habitat suitable for honey bees that are within swarming range. This also ruled out ports where the berthing location is relatively distant from the coast.

Data were then assessed to establish what cargo came to the more ‘bee-hospitable’ ports, where the vessels arrived from and how long the voyage had been. Voyages of 300 days or longer were excluded on the basis that the bees wouldn’t survive a trip of that length.

The country of origin and type of cargo are also important considerations. Asian honey bees in particular like to nest in nooks in machinery which is subsequently shipped as cargo. These bees are less keen on – perhaps unsurprisingly – the barren hulls of empty vessels. 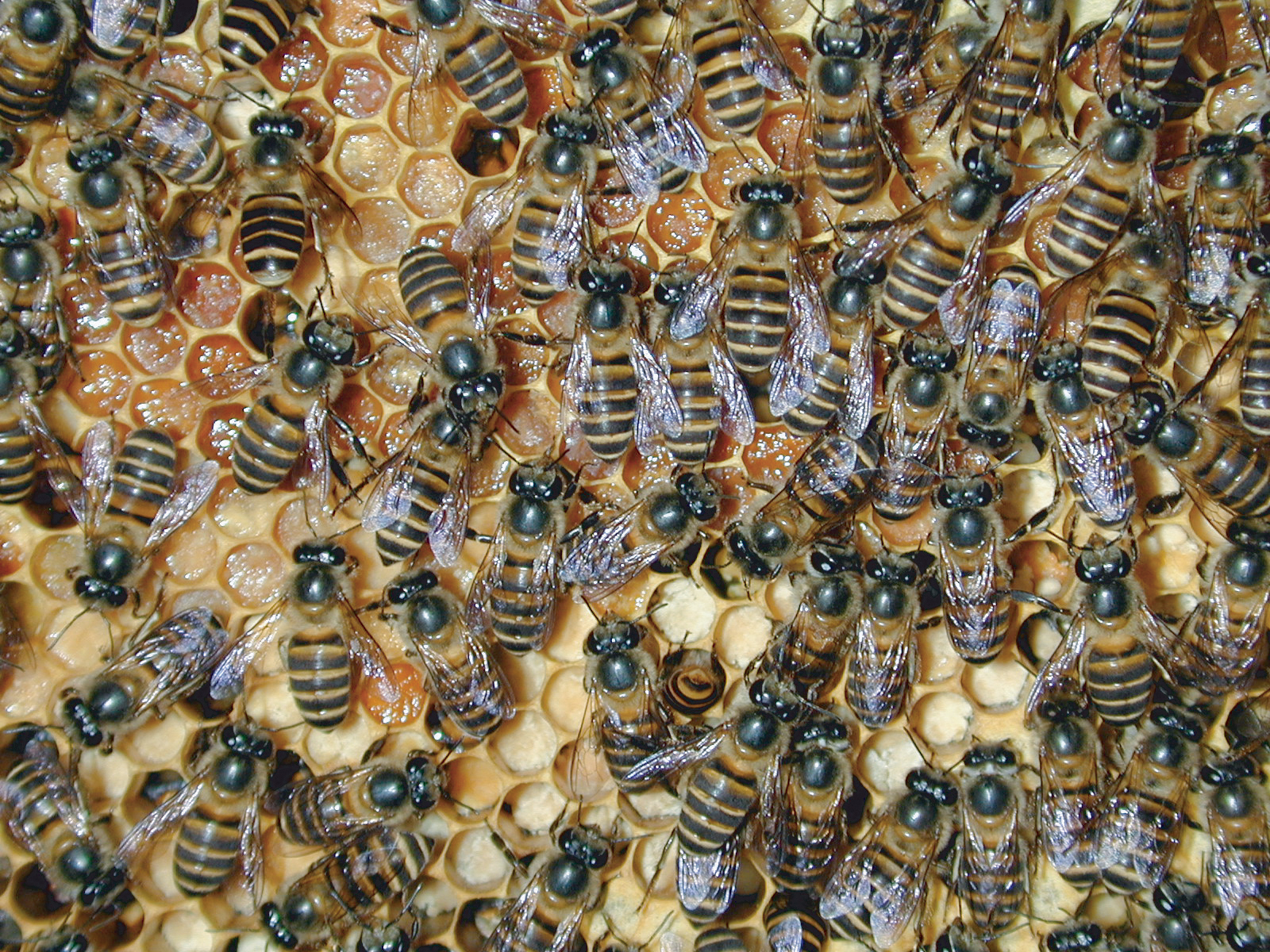 All this information and consideration have combined to produce a surveillance system that is likely to use resources effectively as possible and head off exotic and infected bees before they do any damage.

So, next time you’re enjoying a handful of almonds, spare a thought for the bees that pollinated it and for the data analysis that goes into keeping those bees healthy.

Previous post:
Why the stuff between the stars is like a glass of beer
Coming up next:
New diet program: The weight is over