Should you be scared of bats this Halloween?

Should you be scared of bats this Halloween?

Bats are a Halloween icon, but their ability to transmit some of the world’s deadliest diseases to animals and humans is truly frightening. From Hendra to SARS and even Ebola, we take a look at some of the viruses and diseases associated with these winged mammals. 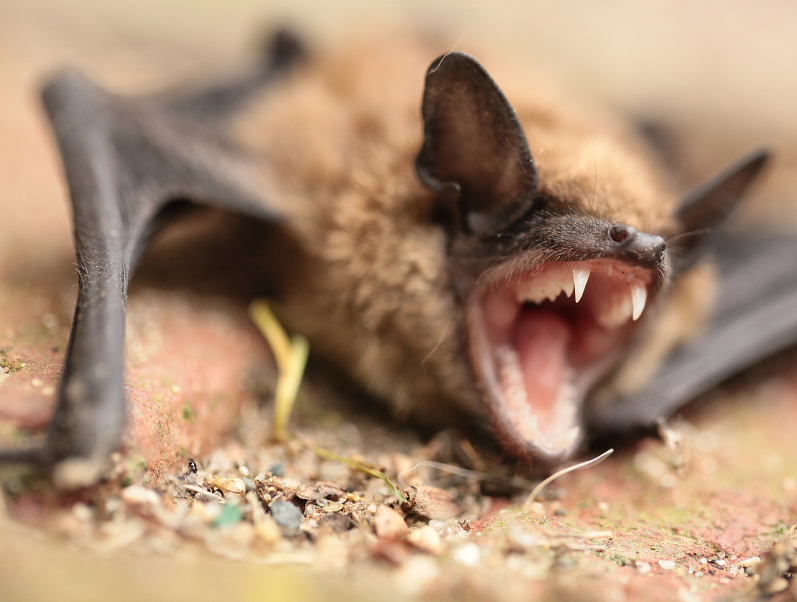 A frightening face only a mother could love. Image: iStock/vectorarts

Along with spiders and pumpkins, bats are an iconic symbol of Halloween. Of course, spiders are scary and so are pumpkins carved with grotesque faces, but how did Halloween’s association with bats arise? Did they appear above bonfires at Halloween celebrations during centuries long past, chasing insects attracted to the light? Is it their frightening faces? Or their association with vampires?

The legendary vampire bat is unique to the Americas and thanks to Television and movies, this winged creature of night is certainly the cause of many nightmares. Here in Australia we have our own spookily-named ghost bat , also known as the Australian false vampire bat. As you can see here, this native flyer is equally frightening to look upon – a terrific candidate for a Halloween decoration. 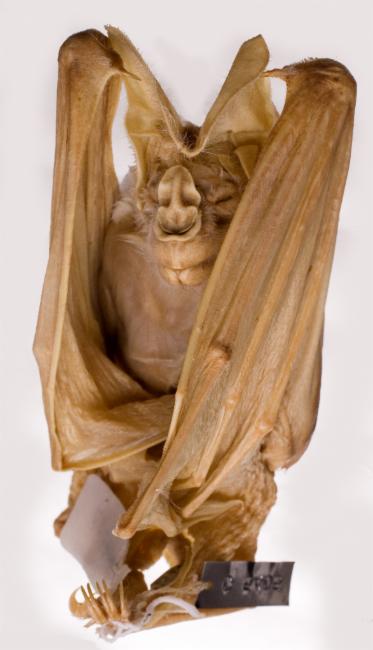 The ghost bat is rather haunting to look at. Image credit: Museum Victoria

But spooky names and scary faces aside, it seems there is something more to our fear of bats: they have the ability to transmit some of the world’s deadliest diseases to humans and other animals.

Like all Australian insectivorous and fruit-eating bats, ghost bats may carry Australian bat lyssavirus (ABL), which is closely related to the deadly rabies virus and can be transmitted to people by bat bites or scratches. (Anyone bitten or scratched by a bat should wash the wound immediately with soap and water and consult a doctor.)

ABL was first described by scientists at our Australian Animal Health Laboratory (AAHL) in 1996. This was following surveillance for another deadly fruit bat-borne virus, the Hendra virus, after an outbreak among horses and humans in the Brisbane suburb of Hendra. Thanks to AAHL, there’s now a vaccine available to protect horses, and thus people, from Hendra virus.

Worldwide, many emerging infectious human diseases of the past two decades can be traced back to bats, either with or without an intermediate mammalian host. The SARS outbreak that began in China in 2002 is thought to have been transmitted to people from fruit bats, possibly via civets, thanks to detective work involving scientists from AAHL.

The ongoing Ebola outbreak in West Africa is believed to have begun when a toddler handled an infected fruit bat. Since 1998, outbreaks of fruit bat-borne Nipah virus, a henipavirus similar to Hendra virus, have been recognised in Malaysia, India and Bangladesh.

Last year, AAHL scientists were again called to the scene of a deadly outbreak of illness among humans and horses, this time on the island of Mindanao in the Philippines. Between March and May 10 horses died and 17 people suffered an illness consistent with henipavirus infection. Nine people died.

Epidemiologic findings suggest the virus had been transmitted from horses to humans and also from human to human by close contact during care of patients. Fruit bats were observed in the area.

Back at the lab, testing on patient blood samples at both AAHL and Japan’s National Institute of Infectious Diseases suggested that the virus responsible for this outbreak was a henipavirus, most likely Nipah virus or a very close relative.

The natural reservoirs of henipaviruses are fruit bats, who seem to be unaffected by many of the deadly viruses they can harbour. The reason for this natural resistance is another mystery for science to solve and researches at AAHL are looking into it.

Given all this talk about deadly viruses maybe there is something a little scary about bats, but we don’t think these beautiful creatures should spook you too much at Halloween!

Head over to our website to learn more about our Australian Animal Health Laboratory and the work we are doing. 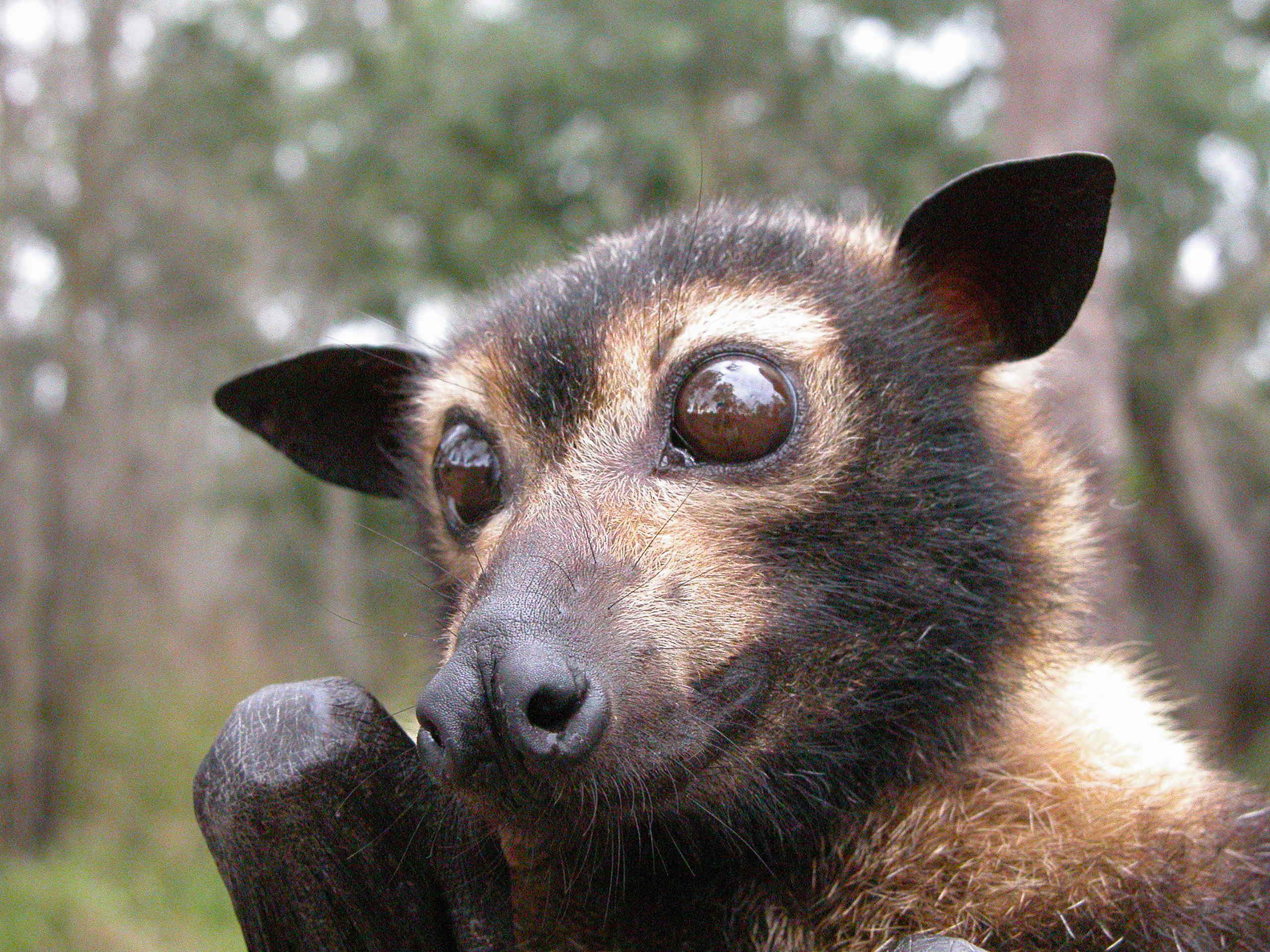 Not all bats are terrifying: The Spectacled Flying Fox is actually quite adorable.