Salty wine and our scientific solution

Salty wine and our scientific solution 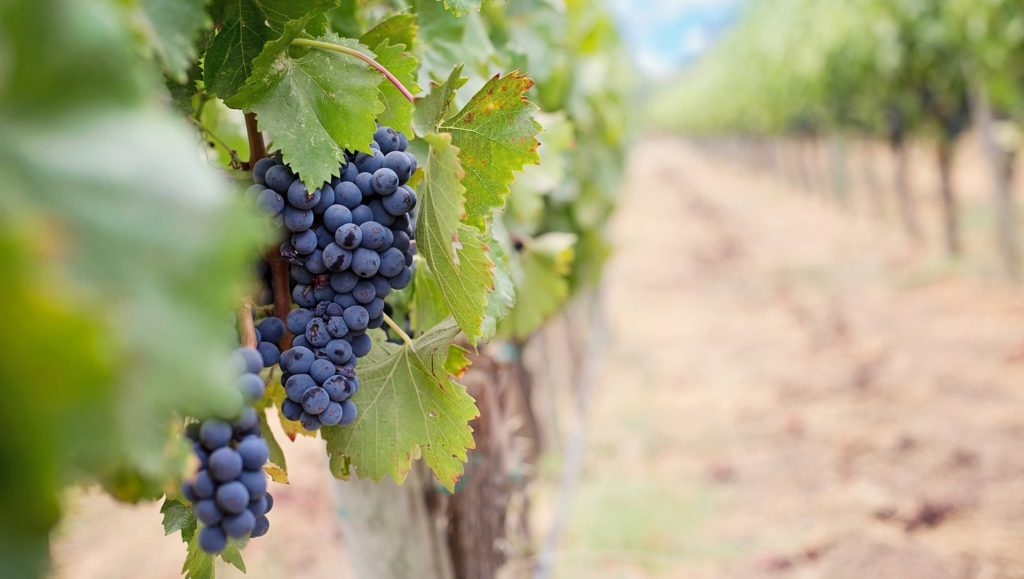 You might not see it, but you sure can taste it: salt in wine grapes is an unpleasant experience.

You might not see it, but you sure can taste it: salt in wine grapes is an unpleasant experience.

Earthy, flamboyant, oaked. When describing the properties of a wine, many terms can be used. And while wine devotees might argue over the virtues of a fruity versus oaky flavour, all wine drinkers will agree that saltiness is a big no-no. In fact, you might call it soapy or just downright unpleasant.

In the wine world, Australia has quickly developed a reputation for producing fine wines, but our winegrape growers (or vignerons for those playing at home) are faced with a continent abundant with salty soils, and it’s a bigger problem than you may think.

Salinity is estimated to cost the Australian wine industry around $100 million a year – and around $1 billion for the broader agricultural sector.

To combat the problem we partnered with the University of Adelaide at the ARC Centre of Excellence in Plant Energy Biology, with the support of peak industry body Wine Australia, to find a way to breed more salt-tolerant grapevine rootstocks. Rootstocks are commonly used in the wine industry to provide resistance to root pests such as phylloxera and nematodes, with a scion – or the above ground portion of the plant – grafted onto the rootstock.

To understand why some grapevines produce saltier grapes than others, the researchers compared the DNA of family of rootstocks with highly variable sodium uptake. In a new study published in New Phytologist, co-first author Dr Jake Dunlevy said the team identified a gene that limits the uptake of sodium into the leaves and berries, by retaining it in the vine’s root system.

“The encoded protein is a sodium transporter which acts like a mini-desalination plant in the roots of the plant. As water is taken up by the roots, this protein removes the sodium, which results in less sodium reaching the leaves and berries,” Dr Dunlevy said.

“We found a natural mutation in this protein in certain rootstocks that reduces its ability to transport sodium and this leads to high levels accumulating in the shoots of winegrape scions that are grafted onto these rootstocks” he said.

“This information allowed us to develop a genetic marker which will enable us to identify the best breeding lines and then to screen new rootstock varieties at the seedling stage, rather than requiring them to undergo field-based vineyard trials that are costly and time-consuming.

“We don’t want to remove all of the salt, which can actually improve the savoury taste of wine at low levels, but excessive salt is a problem that is difficult to manage in the winery.

In fact, some countries set permissible levels of sodium in imported wine and therefore Australian wineries impose this limit. This means that winegrape growers can be forced to leave salty grapes on the vine, losing part – and sometimes all – of their crop.

The ultimate aim of our rootstock breeding program is to combine multiple beneficial traits, such as pest resistance and tolerance to salinity, drought and heat stress, to assist the sustainability of the Australian wine industry into the future.

Our research is improving Australian vineyards.

Previous post:
Eddy currents: enter the whirlpool
Coming up next:
From magnetic mysteries to medicinal food: our top blogs from 2017