SAGE advice from a scientist helping to fix science

SAGE advice from a scientist helping to fix science

Dr Megan Osmond shares her thoughts and experiences as a woman in science who's stepped away from the lab to help fix science for future generations. 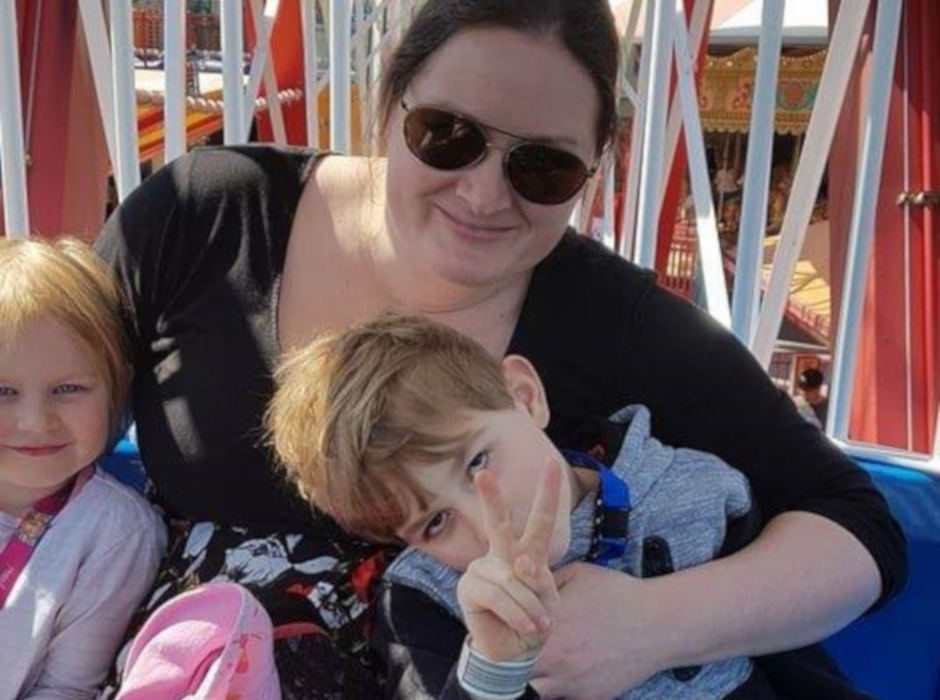 Dr Megan Osmond with her family. In her role as our SAGE Program Manager, Megan hopes to normalise career breaks across the genders in STEMM.

When I think about the attrition rate for girls and women in STEMM across the pipeline, it can be difficult to not feel guilty for contributing to the statistics. My PhD in Molecular Biology was conferred in 2008. I embarked on my research career at CSIRO full of zeal, first as a post-doctoral fellow, and then as a fully-fledged research scientist. The work I did was interesting and relevant to Australians, it gave me opportunities to work with brilliant scientists here and overseas, and I felt as though I were contributing to something bigger than myself.

Two years in, I had my first child. I confidently predicted I would be back at work in four months, but post-natal depression and falling in love with my newborn son saw me extend that to 9 months. Once back, I was the fortunate recipient of one of CSIRO’s excellent initiatives to support women in STEMM—a Ruby Payne Award. This award supported me to visit preeminent scientists in the field, in USA research laboratories, to develop a collaborative project. At the time, I was still breast-feeding my son, so I asked to use part of the grant to support my husband and son to come with me, so that my husband could take the primary carer role. It was the first time CSIRO had received such a request. Again, I was fortunate that they supported the rationale, and away we went.

The visit to the US was productive and empowering, and I returned home ready to rock. But shortly after returning I fell pregnant with my second child, a daughter, and I took another period of extended leave. This time my husband made the decision to leave his job and start his own business. He worked from home so that he could support me through another period of post-natal depression. And afterwards he took on daycare/school juggle, leaving me free to commute from the NSW Central Coast to Sydney each day so that I could continue my research.

When I returned from my second maternity leave, CSIRO had undergone a major restructure and my research project was no longer viable. Trying to find my scientific feet in a new research field after two consecutive periods of maternity leave was exhausting and disempowering. I felt that, even though I’d had the benefit of a supportive workplace and a supportive partner.

Most of my female post-doc peers had already left for one reason or another, and when I compared my research output to my male peers — all of them good men and good fathers, but who had not taken extended time away from work — I felt non-competitive. And I felt that I’d continue to fall further behind. Because in science, non-competitiveness ends up feeding itself. 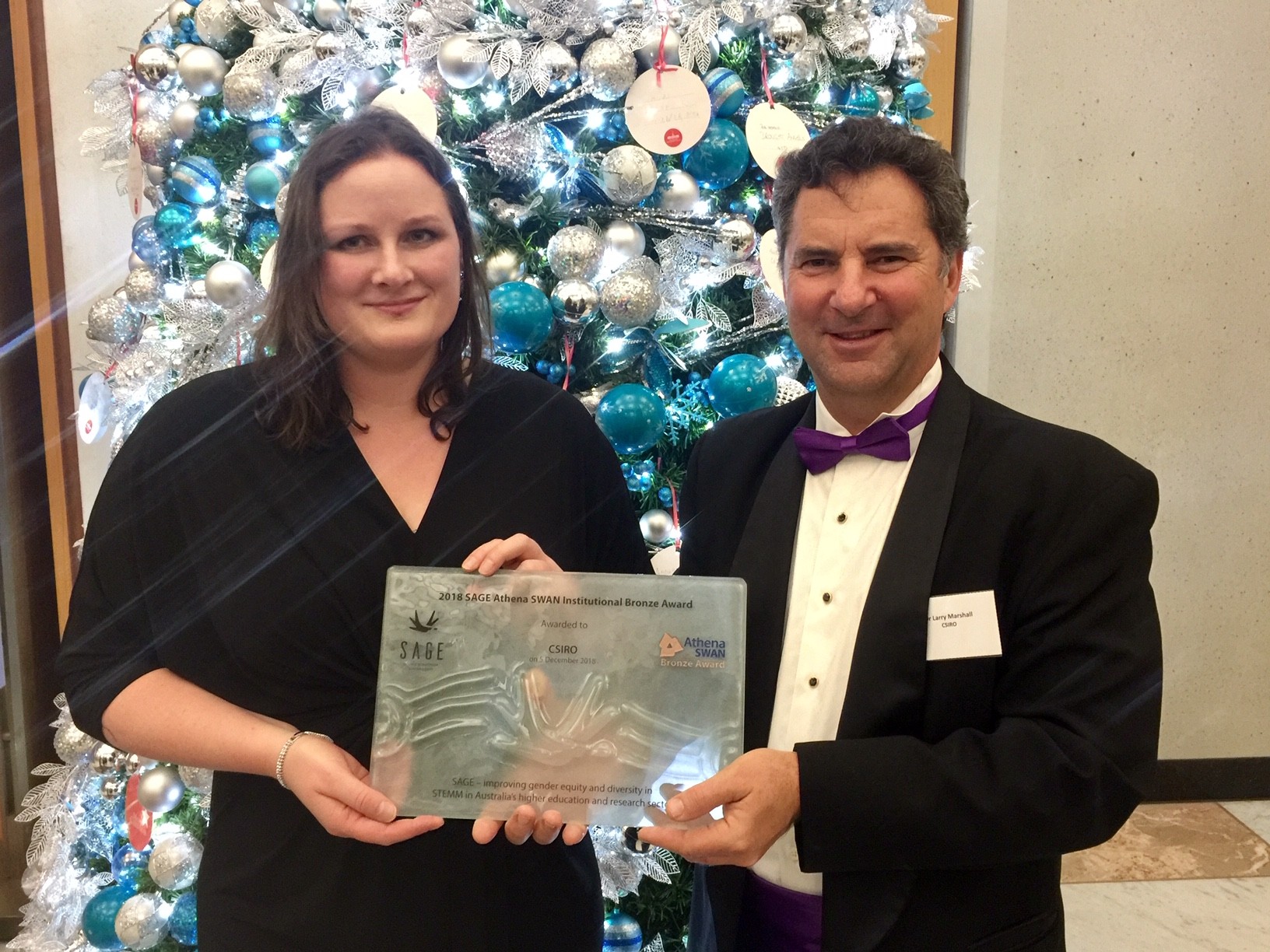 After a year or so of feeling like this, the opportunity arose to manage CSIRO’s participation in the pilot Science in Australia Gender Equity (SAGE) project. I’d already worked in a local diversity and inclusion role, in a corporate citizenship basis, so it was a good fit. I also felt that the role was a way to step away from science while still contributing to something that was bigger than myself. The defining and appealing feature of SAGE is its heavy use of organisation-specific data to identify barriers to the under-representation of women in science, and it felt like the ideal opportunity to marry my research and analytical skills for the benefit of my current and future colleagues.

Getting more women into science is for the public good. When well-managed, and within an inclusive environment, diversity within teams can improve collective problem solving and performance. Furthermore, companies where diversity — in multiple forms: e.g. gender, country of origin, industry background, career pathway — is cultivated demonstrate superior innovation metrics and performance. All of this is good news for our science and CSIRO’s stakeholders. At an even higher level, the education and economic empowerment of girls and women is on the global agenda for sustainable development, with the benefits well-recognised at the highest level, including the United Nations and the World Health Organisation.

CSIRO is genuinely committed to fostering a diverse and inclusive environment, and I’m proud to be a part of it.

We were successful in our application for a Bronze SAGE Award, which was not conferred on the basis of being perfect, but rather for using robust data to identify our organisation-specific challenges, and developing an ambitious four-year action plan to address them. I am motivated to help deliver all our 90 SAGE actions, many of which are directed at normalising all forms of caring and flexible work practices across all genders, rather than fixing women per se. With initiatives like SAGE being piloted across Australia, and making a difference in the UK, it feels that we are part of an ecosystem change rather than a local one. That is what gives me hope.

I won’t go back to science. I’ve been out too long and I also love what I do now. Our Chief Executive is a Male Champion of Change for gender equity in STEM, and the wind is behind these kinds of initiatives right now. I hope that the ecosystem changes that are underway — particularly those that normalise career breaks across the genders — will reduce the consequences of those breaks on publication records.

I did meaningful science that had an impact, and now I’m doing meaningful work of a different kind that is possibly having a longer-lasting impact. On my best days, I feel that I can’t ask for much more from my career.

We're supporting diversity and inclusion today, and every day.

Previous post:
Our favourite photos of your backyard beauties
Coming up next:
Seafaring superstars: Six women shining on our national science ship

END_OF_DOCUMENT_TOKEN_TO_BE_REPLACED 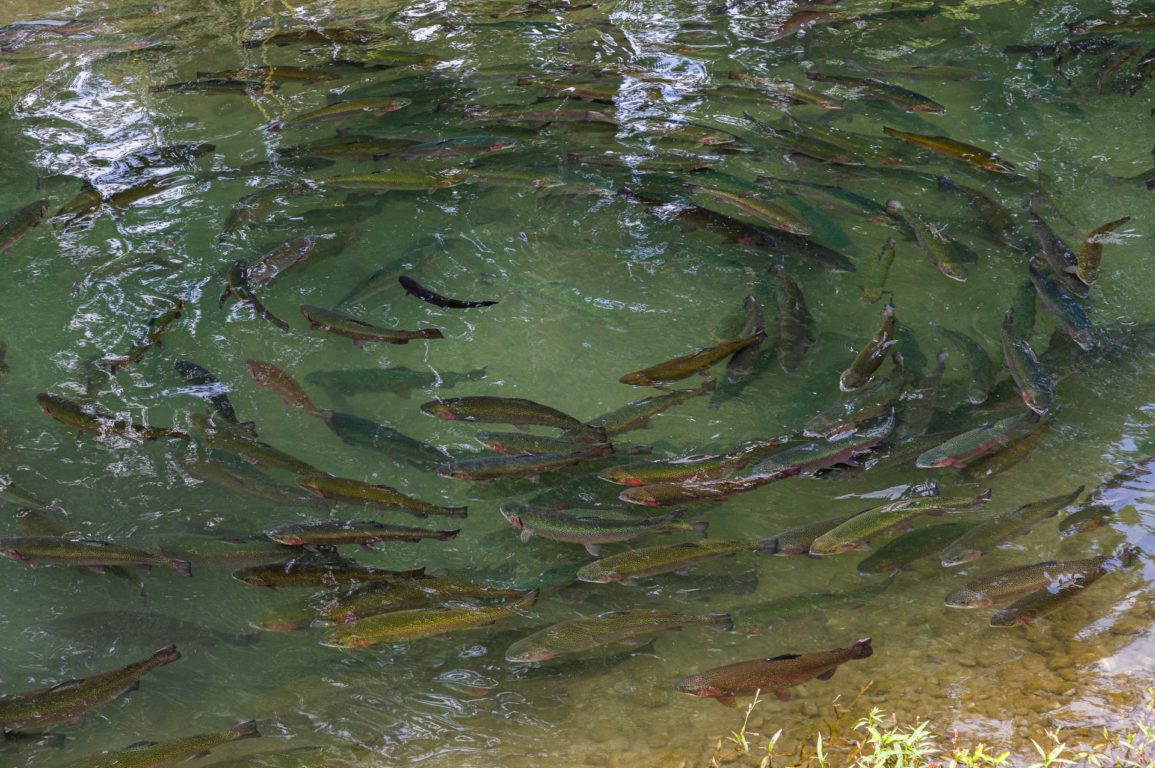