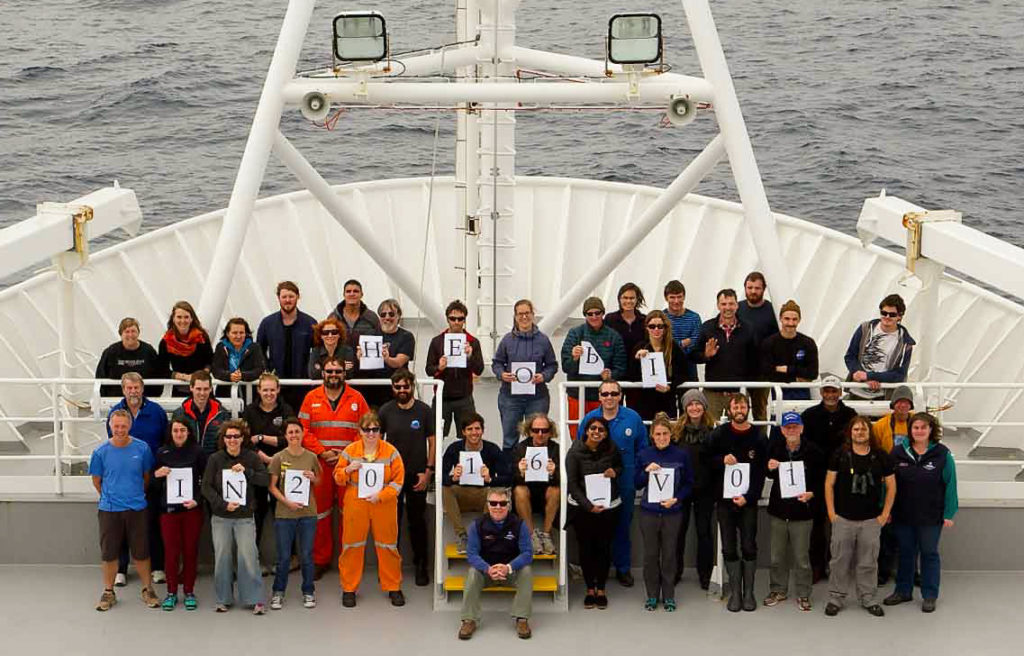 A full week of transit towards Australia through the Roaring Forties and the horse latitudes provided time to finish initial data and sample analysis, to ponder initial results, and to plan the papers and projects that will arise from the data.

The majority of the dozen graduate students aboard will use data from this voyage as a significant part of their theses, and all of them have presented their work or proposed work to the science + arts complement at the daily afternoon seminar series.

With further onshore consultation RV Investigator diverted from our course to Hobart to deliver our medical evacuee to Albany.

We successfully completed the evacuation using the ship’s fast rescue craft on 21 February, and while everyone is greatly relieved the patient now has access to tertiary medical care ashore, it feels as if a member of the family has gone missing after 44 days together afloat.

However, while we were still at full strength, the 40 scientists, students, and support staff assembled for a group photo on the foredeck in an inviting temperate zephyr, which was a rather pleasant contrast to the biting sub-Antarctic winds we’d been experiencing since mid-January.

We achieved some great science (and art!) 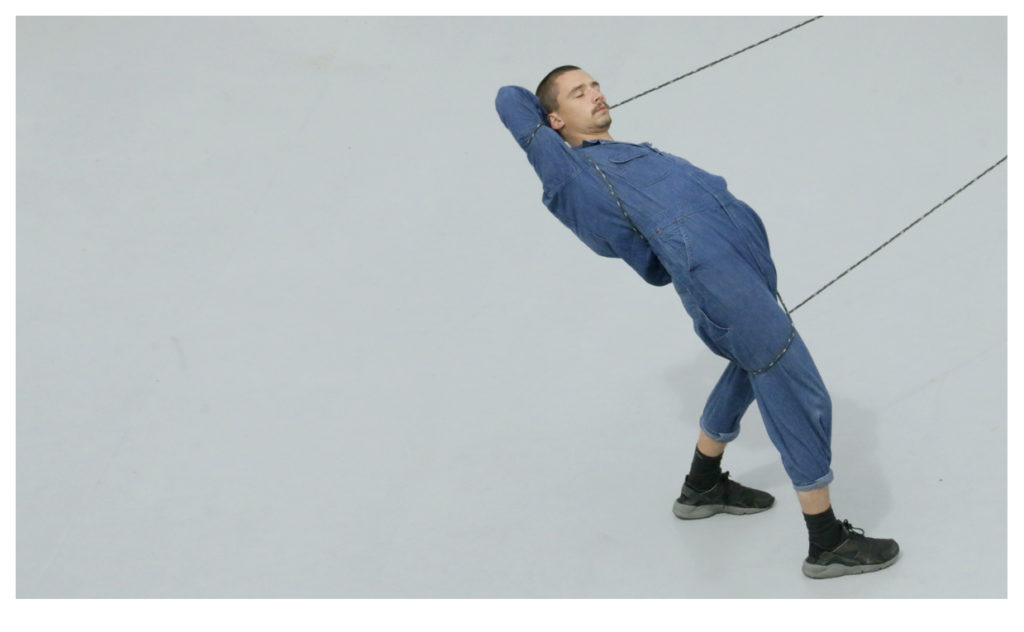 As indicated, during the week we focused considerable attention on scientific and artistic outputs from voyage data and research. On 20 February the science + arts team assembled for an overview of initial voyage research and results across all disciplines, followed by breakout meeting in smaller disciplinary groups to develop ideas and plans for outputs.

Two days later, the team met again to learn what everyone else had envisioned. No lack of ambition was evident: the team outlined plans for 44 scientific publications and nine arts exhibitions, performances, and forums.

As we approach the end of the voyage, we’re devoting substantial effort to preparing the various reports required by three different entities. For the Marine National Facility, we’re working on a Voyage Summary, a Chief Scientist Operational Report, and metadata forms. 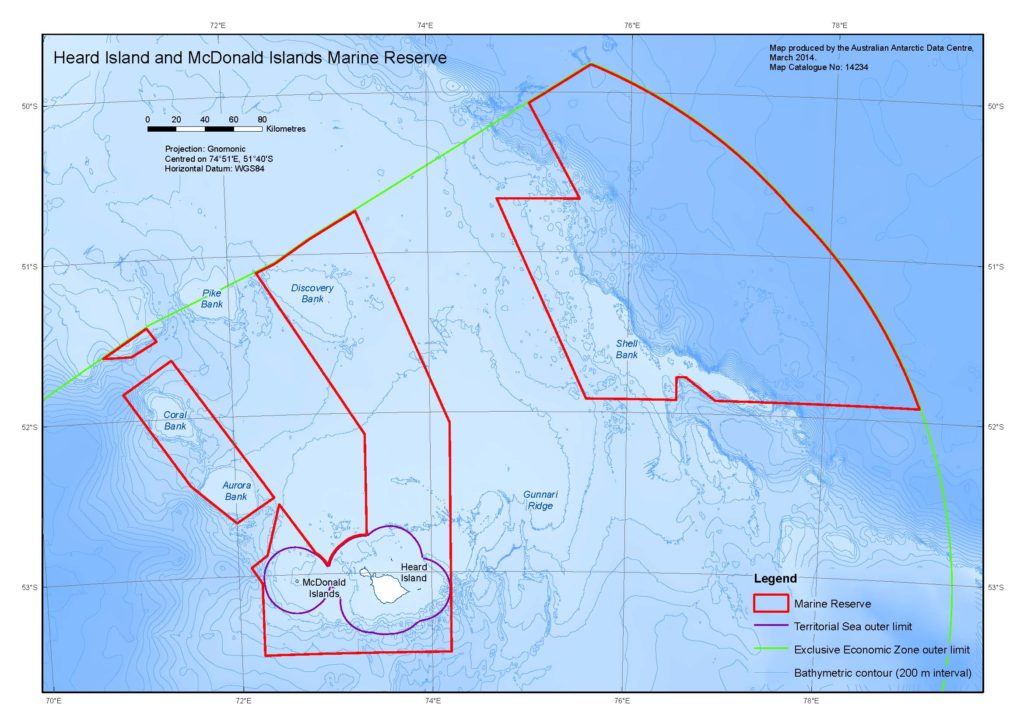 We focused most of our investigations within the Heard Island and McDonald Islands Marine Reserve, which surrounds these World

Heritage-listed islands and includes other portions of Australia’s Exclusive Economic Zone (EEZ) on the Kerguelen Plateau. Due to the areas of the Kerguelen Plateau where we conducted our research, three permits from the Department of the Environment were applied for and obtained, and each of those – Antarctic Marine Living Resources Conservation, Environment Protection and Biodiversity Conservation, and Environment Protection and Management Ordinance – requires a report.

A spectacular display of nature

As we departed the Albany coast, heading into the Great Australian Bight toward Tasmania, we were treated to a spectacular lightning show. Bolts traversed the sky and struck the water around us throughout the evening and most of the night. We’ve experienced a variety of nature’s elements during this voyage, and we still have some days to go! 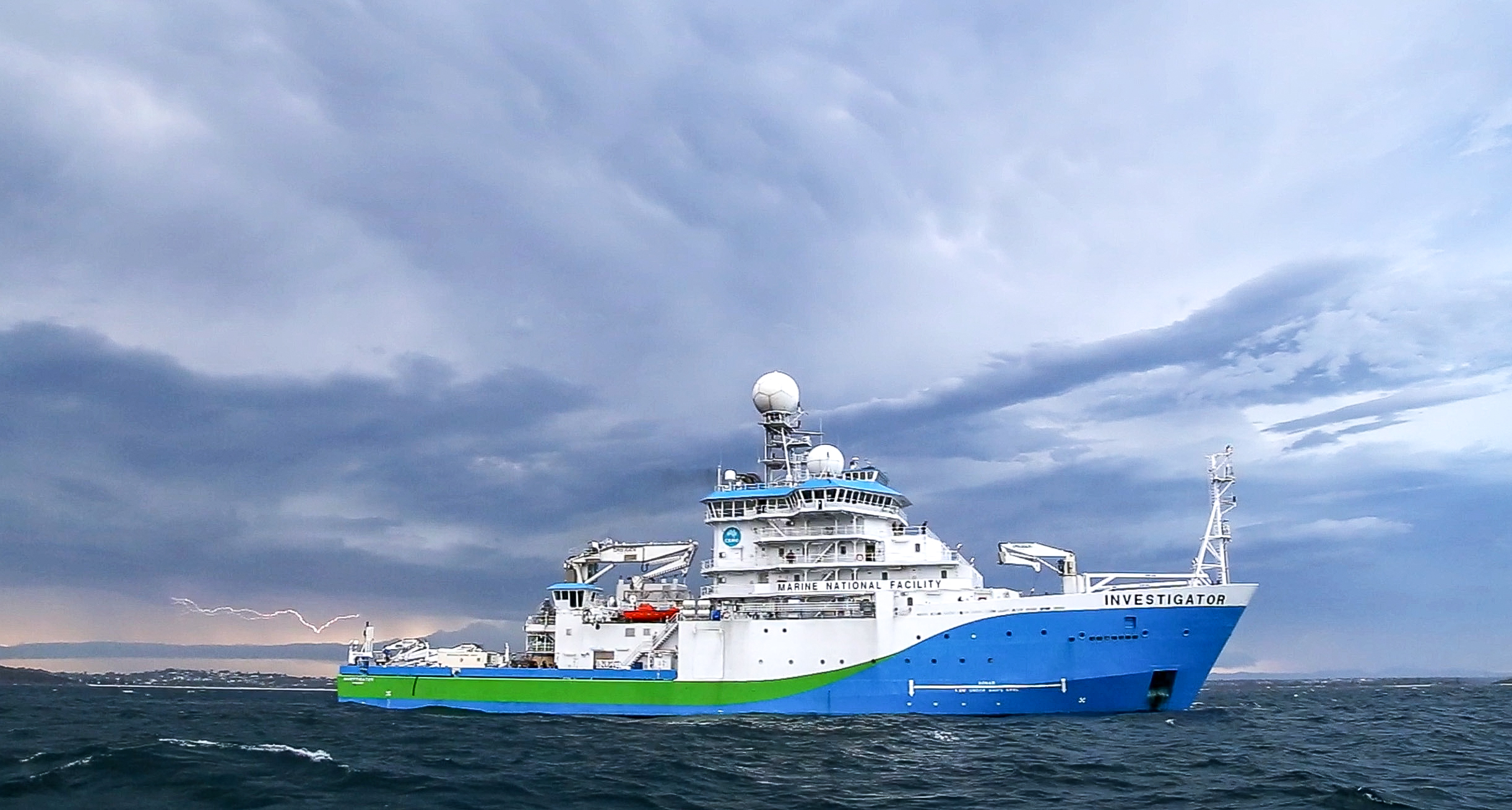 See what voyages the RV Investigator has planned