Mark Clements, orchid specialist, has been awarded the prestigious Westonbirt Orchid Medal yesterday in London for his contributions to the botanical community. 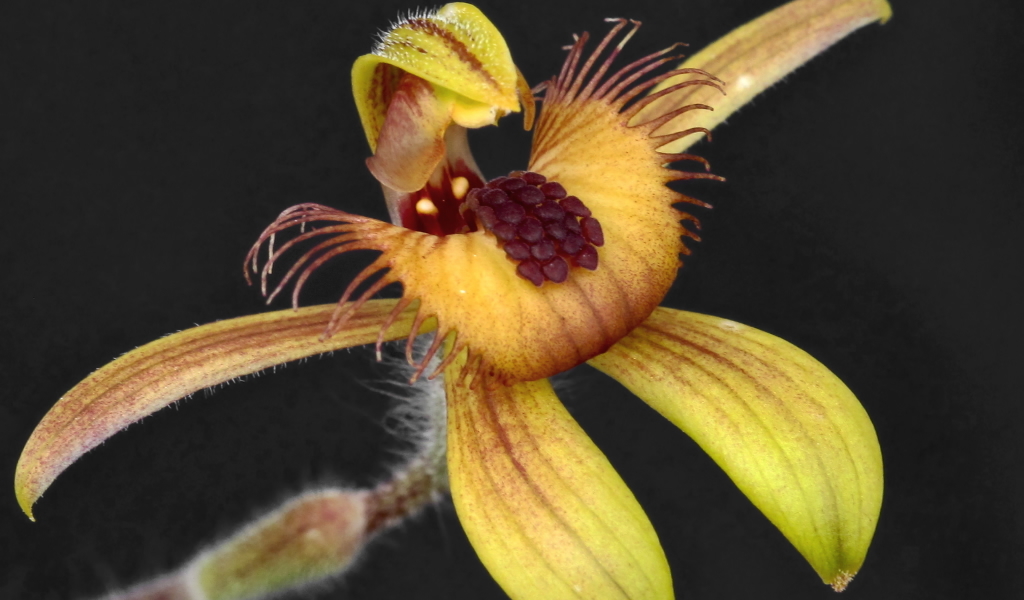 “Orchids seem to have an almost mystical power over people,” says Mark Clements, whose contribution to science was recognised by the Royal Horticultural Society and awarded with the prestigious Westonbirt Orchid Medal yesterday in London. 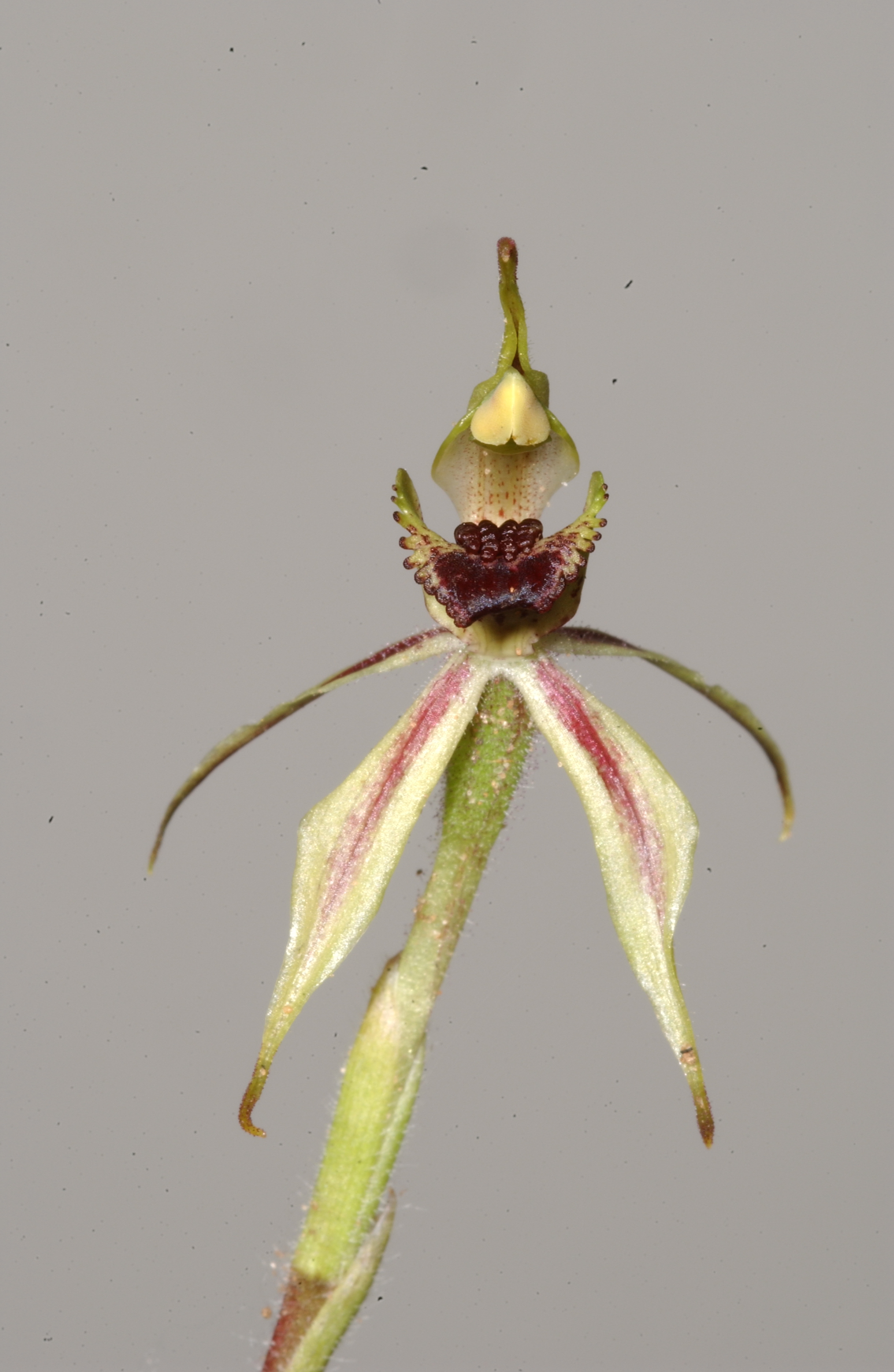 A striking tongue — the highly modified petals of an orchid. Photo: Mark Clements

Following a stint as a wool classer in outback South Australia, Mark began working with orchids more than 40 years ago.

“Orchids are the butterflies of the plant world,” he says. “They inspired collectors in the Victorian era and are very popular as pot plants. Vanilla is actually the seed pod of an orchid species. But to me, orchids have fascinating life histories and are very interesting scientifically.”

His life’s work has helped unravel the evolutionary relationships among orchids, understand their biodiversity and improve their conservation and management. Paying close attention to the complex biology of orchids has enabled Mark to work with rare orchids. In the 1980s, his knowledge helped save England’s infamous lady slipper orchid.

This species had been harvested from the wild for flower markets since Victorian times, until only a single plant remained in Yorkshire. Possibly hundreds of years old, this plant had held the title of last survivor for at least 30 years and was protected by security guards during its growing and flowering season. Despite concerted efforts, no-one had been able to propagate it.

Working at Kew Gardens, Mark used his knowledge of orchid biology and was able to finally cultivate the lady slipper, amongst several other rare species. 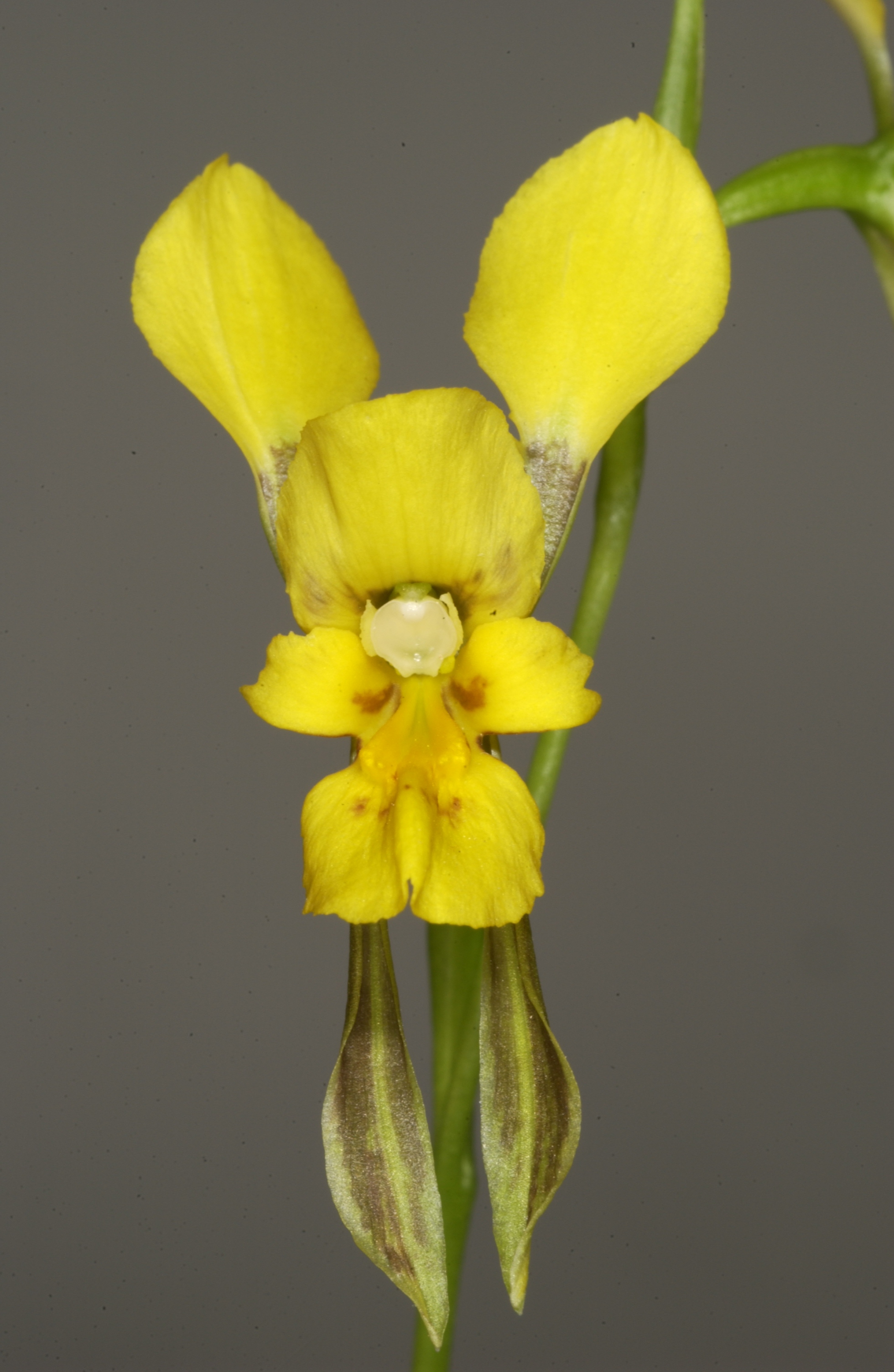 “You need to understand the plant and where it likes to live to be able to propagate it successfully,” he says. “Today there are more than a dozen established wild populations of lady slipper orchids.”

A difficult aspect of orchid propagation lies in their seeds. Orchid seeds are very small. Tiny in fact. Containing little energy to support the germinating plant, the seeds parasitise a kind of fungus known as mycorrhizae, stealing nutrients from the fungus.

Orchids are the world’s largest group of flowering plants. Australia’s 1300 or so species of native orchids grow all over the country, except in the central deserts, and around 95 per cent occur nowhere else on earth.

Some plants grow as epiphytes, clinging to the trunks and branches of trees. Some flowers mimic female flies to attract males as pollinators, others have big colourful blooms to attract bees, some smell so revolting you couldn’t go near them.

The presence of orchids is a very good indicator of the health of an ecosystem. Finding a flowering orchid in the wild is a special moment. It lifts the spirit and reminds us what truly matters about biodiversity; orchids truly are a diverse bunch. The diversity and beauty of orchids is a great source of inspiration, as in this scene from Adaptation (2002). 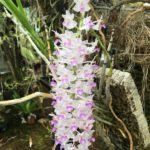 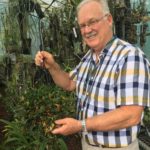 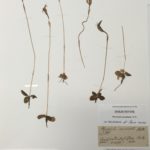 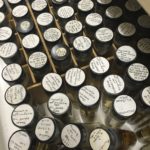 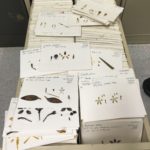 Identifying features of orchids collected in the field and preserved under tape. This cabinet contains thousands of similar cards, part of the Australian National Herbarium in Canberra. Photo: Andrea Wild 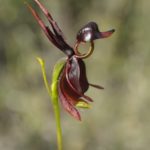 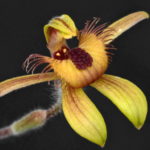 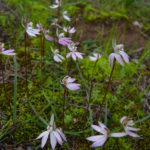 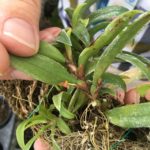 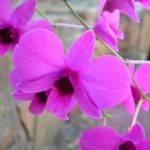 The Cooktown Orchid is an Australian Native that is popular with orchid lovers. Photo: Mark Clements

Previous post:
RV Investigator’s tales from the sea: week seven
Coming up next:
Bushfires have a sting in the tail for Tasmania’s honey industry