Most of the ocean floor and what goes on down there is pretty much a mystery. This is where the RV Investigator's new research voyage in the Coral Sea could help. 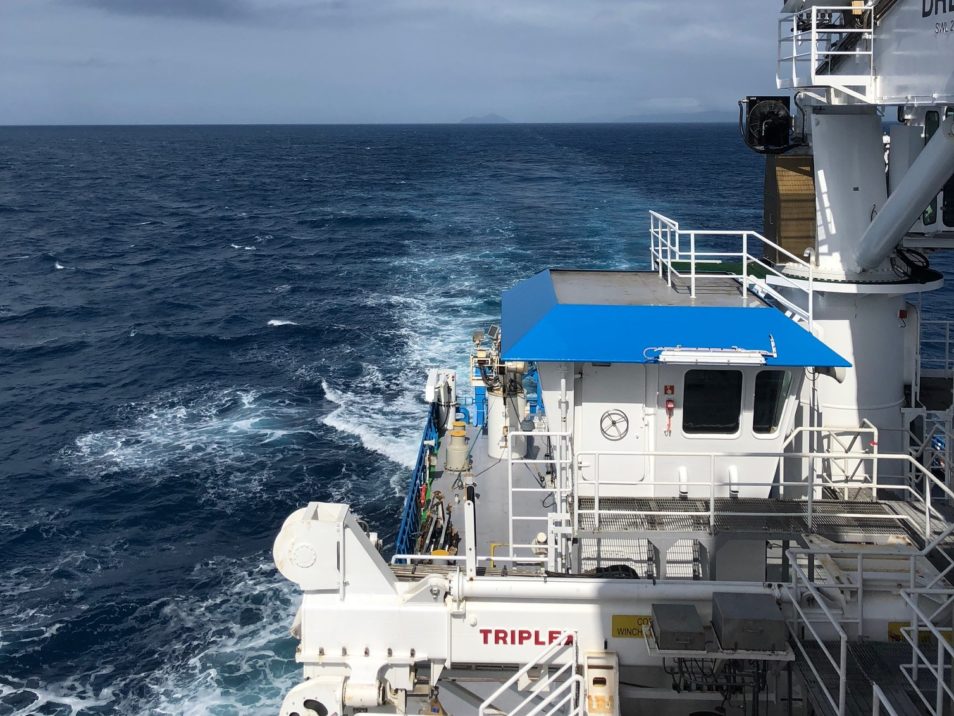 RV Investigator heading out to the big blue.

Most of the ocean floor and what goes on down there is pretty much a mystery. They say we know more about the planets of our solar system than about the depths of the oceans.

Hopefully, a 30-day voyage leaving Cairns today will help. The voyage is heading east into the Coral Sea, north to Papua New Guinea and across to the Solomon Islands.

Australia’s only dedicated blue-water (or ocean) research vessel, RV Investigator, will carry a team of researchers to prod, probe, scrape and map the ocean floor – mainly in the Coral Sea Marine Park and surrounds. 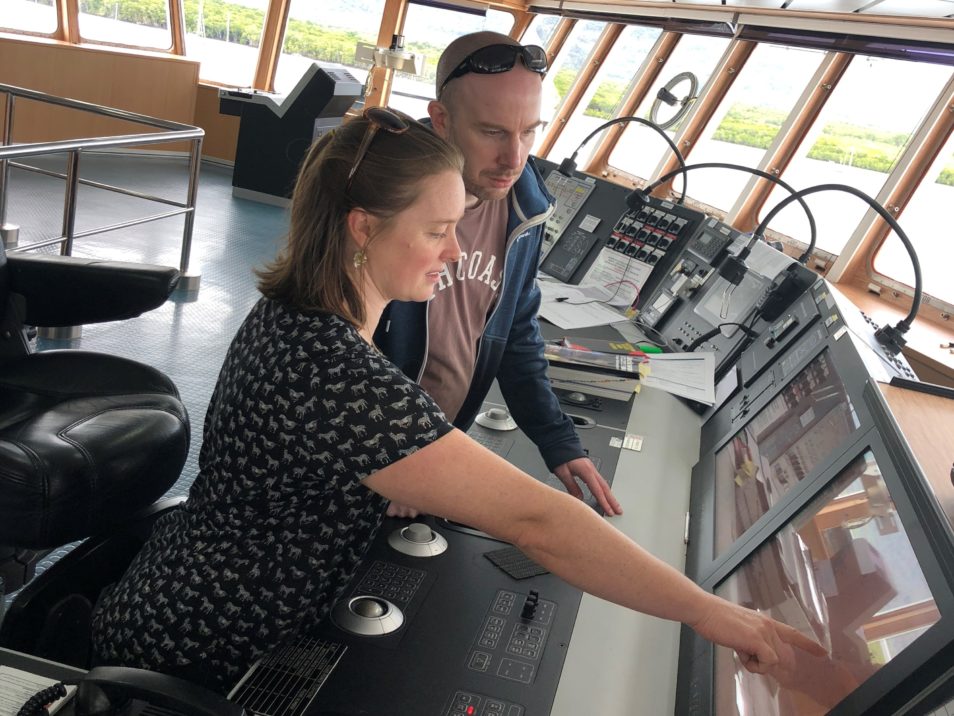 Simon Williams, University of Sydney and the voyage Chief Scientist, Associate Professor Jo Whittaker, University of Tasmania, examine the voyage route on the bridge of RV Investigator prior to leaving Cairns.

It’s not a tropical holiday

The Coral Sea Marine Park lies beyond the Great Barrier Reef off the coast of Queensland. It covers nearly 1 million square kilometres and is one of the world’s largest marine parks. Stretching more than 2200 km from top to bottom, it has a wide range of habitats, including coral reefs (more than 15,000 square kilometres), sandy cays, deep-sea plains and canyons.

But the idea is to find out what is out there. Or more accurately, what’s down there! As the Chief Scientist for this voyage, Associate Professor Jo Whittaker from the University of Tasmania, said: “If we don’t know what’s out there, how can we manage it?”

What we do know is there are two strings of seamounts, running parallel to the east coast of Australia. Seamounts are volcanic seafloor mountains which were formed up to 8 million years ago. The seamounts are huge! Rising up to 3000 m from the seafloor, some of them are still another 2000 m below sea level and are up to about 50 km wide. The science team will find these seamounts, then literally run a huge steel basket towed behind RV Investigator into the side of it. The aim? Rocks get collected in the basket-like a big rocky lucky dip to be hauled on board for analysis. This will help scientists onboard examine the geology, history and origin of the region. 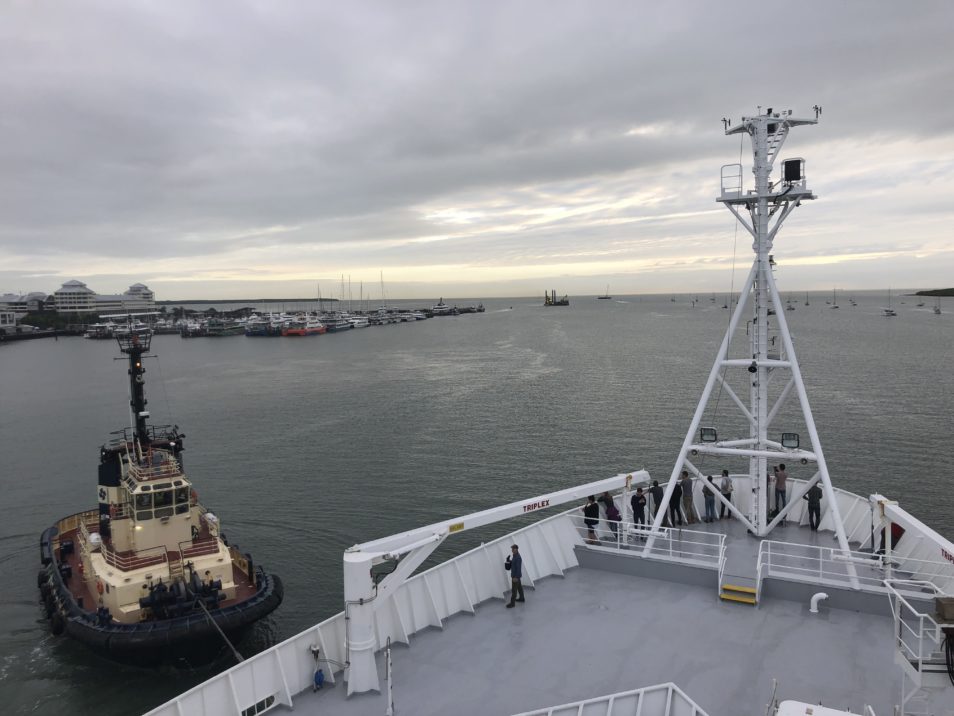 I see you watching me, watching you

Also on the voyage will be a group of scientists settling into “Monkey Island” in an observation room above the main bridge of RV Investigator. From dawn to dusk, this dedicated team of birdwatchers will spot, identify and catalogue every seabird that passes by. The project will collect data to give a number to the variability in the distribution and abundance of seabirds. Scientists can then examine the relationships between physical oceanography in this area and their role as feeding areas for seabirds. Observations of marine mammals, such as whales, will also be shared with researchers. This data will help understand the role of the surrounding oceanography in determining how and why marine mammals live in their habitats around Australia.

This research voyage will have it all! Birds, seamounts, tropical waters and small ocean animals. While this sounds like the setting of a 1950s sitcom, scientists on board hope this voyage will promote understanding about our region’s geology and biodiversity.

The voyage departs today and will continue until 3 September. This research is being led by the University of Tasmania’s Institute for Marine and Antarctic Studies (IMAS) and involves a collaboration with 10 institutions, including six universities from both here and overseas.

Sail away with more of the Investigator

Previous post:
Music you can bug out to
Coming up next:
Vegan food’s sustainability claims need to give the full picture