Quick, ditch the glasses, 2D is the new 3D

Quick, ditch the glasses, 2D is the new 3D 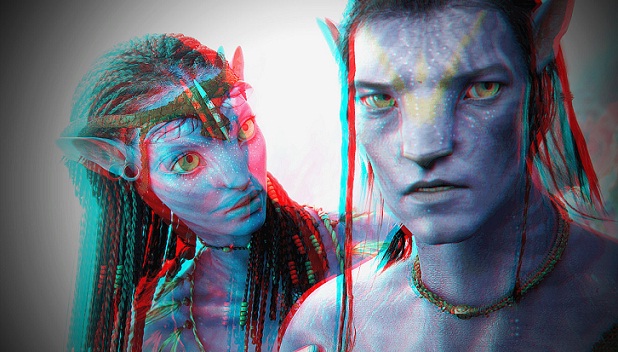 We’ve taken off our 3D glasses, thrown out our copy of Avatar and won’t be watching the Life of Pi this weekend. While the rest of the world is caught up in the hype around 3D TV, movies and computer graphics, CSIRO is taking a slightly different approach.

We’re embracing 2D as today we’ve announced the creation a new material which is so flat it’s classed as two dimensional. What makes it so special is the fact that its structure allows electrons to travel through it very quickly. So fast in fact that its creators believe it will lead to a new generation of electronic devices which can operate at speeds unimaginable by today’s standards.

The reason this breakthrough is so significant is that the silicon chips used to power our devices have reached their limits.  There is no way to get more power out of them. The only way to create faster devices is to put in more chips. The only issue is that it also increases the size of devices.

The baseline thickness for layers of silicon employed in circuitry today is 20 to 30 nanometres. This new 2D material is almost three times thinner, which means it will be possible to pack more power into a standard size chip.

Ironically, this 2D material could be used to power many 3D devices in the future. How fast they operate will depend on the ability of software developers and engineers to create systems and programs which harness these speeds.

Previous post:
What a year it was! October 2012
Coming up next:
The lowdown on cholesterol