Poor score for Aussies’ diet & how we can fix it

Poor score for Aussies’ diet & how we can fix it

The results are in for the Healthy Diet Score 2016 report - and it’s time for a reality check on what we are eating. 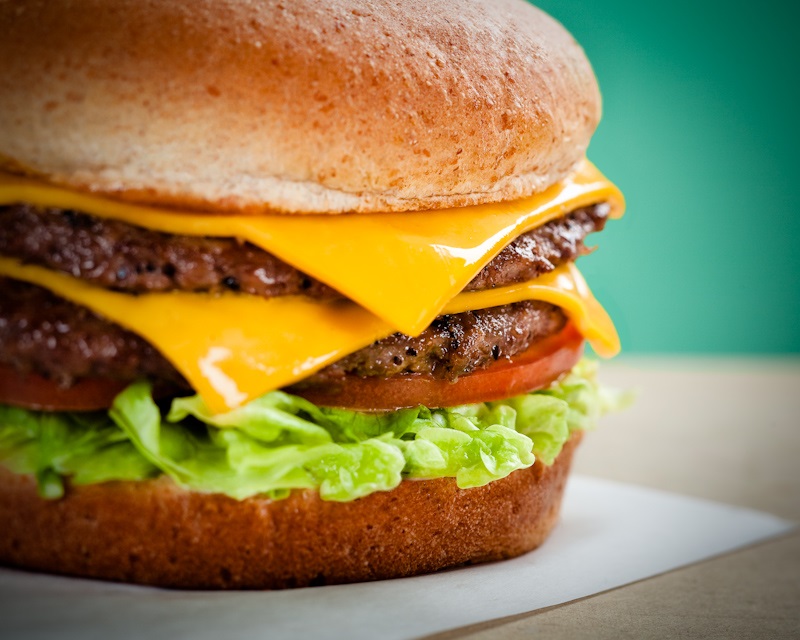 As a nation we love our junk food. . Image credit - Perry Hall/Flickr.

As a nation we love our junk food. Image credit – Perry Hall/Flickr.

Australians, your attention please, we need to have a chat about our latest report card. We have just released the Healthy Diet Score 2016 report and it’s time for a reality check on what we are eating.

We assessed the eating habits of over 86,000 Australians against the Australian Guide to Healthy Eating and we managed an average score of just 59 out of 100. By far, the worst offender is too much junk food. In turns out that we are eating almost three serves of ‘discretionary’ foods each and every day. Alcohol, chocolate, confectionery, cakes, biscuits, sugar and sweetened drinks – we’re loading up on the stuff.

We know what you’re thinking; a cupcake here, a few biscuits there, washed down with a wine or beer. Surely we’re allowed to have a few indulgences? The truth is, we should be limiting these treats to somewhere between 0-2.5 serves each day. While it all sounds a bit like the nanny state, the problem is that it all adds up, mostly around our waistlines.

A recent news story revealed that three in five people admitted to purchasing activewear, while only one in five people actually have a gym membership. It seems that we like to think we’re a healthy bunch, but the truth lies elsewhere.

“We have an image of being fit and healthy, but with a collective diet score of 59/100 that image could be very different unless we act now,” said Professor Manny Noakes, Research Director and co-author of the Total Wellbeing Diet.

We hate to break it to the blokes out there, but we are bringing down the average by consuming around one more serve of junk food each day compared to the ladies (3.4 vs. 2.4 serves). Alcohol accounts for more than a quarter of the discretionary food intake by men, and around 22% for women. It seems that the women love the sweet stuff too, with more than 20% of total junk food coming from chocolate and confectionery. 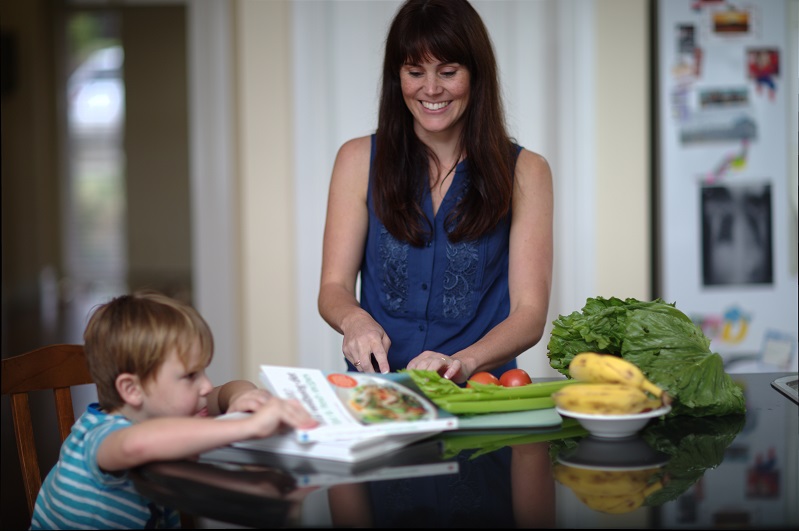 We need to up our intake of veggies and fruit.

In terms of occupation, construction workers are by far the worst junk food culprits with a whopping average of more than 29 serves each week. Retirees and health industry workers scored best with an average of 17.4 and 16.7 serves respectively.

It appears that we have lots of room for improvement across the board when it comes to eating the foods that are good for us. The closest that we come to meeting the Australian Dietary Guidelines is the fruit food group, but even then only half of those surveyed are meeting the recommended intake.

The report also showed that women are eating better than men, with an average score of 60 compared to 56 for the blokes. Older Australians are generally eating better, with those over 50 years scoring 61 compared to people aged 31-50 with a score of 57. Approximately one third of Australians also reported to be avoiding one or more food groups, with the highest rates of around 40% for women in the 18-30 age group.

But enough with the doom and gloom, it’s time to do something about it Australia! If the average person halves the amount of discretionary foods and doubles their vegetable intake, we will be well on the way to raising the collective average to a respectable score of 70 out of 100.

Shifting the dial to 70 will go a long way in maintaining a healthy weight and reducing the risk of developing chronic diseases such as Type 2 diabetes, some forms of cancer and heart disease.

“It is never too late to eat better and increase your score, and the nation’s. We encourage people to also take the test regularly to ensure they are improving their eating behaviour and overall health and wellbeing,” said Professor Noakes.

You can take the survey and see how your score weighs up here.

Previous post:
How the Australian galah got its name in a muddle
Coming up next:
Building trust between mining companies and communities