Move over broccoli. Check out the new cauliflower latte

Move over broccoli. Check out the new cauliflower latte

At this year's Hort Connections conference in Melbourne, the fruit and veg industry has been introduced to the cauliflower latte. This stems from our project last year with the broccoli latte. 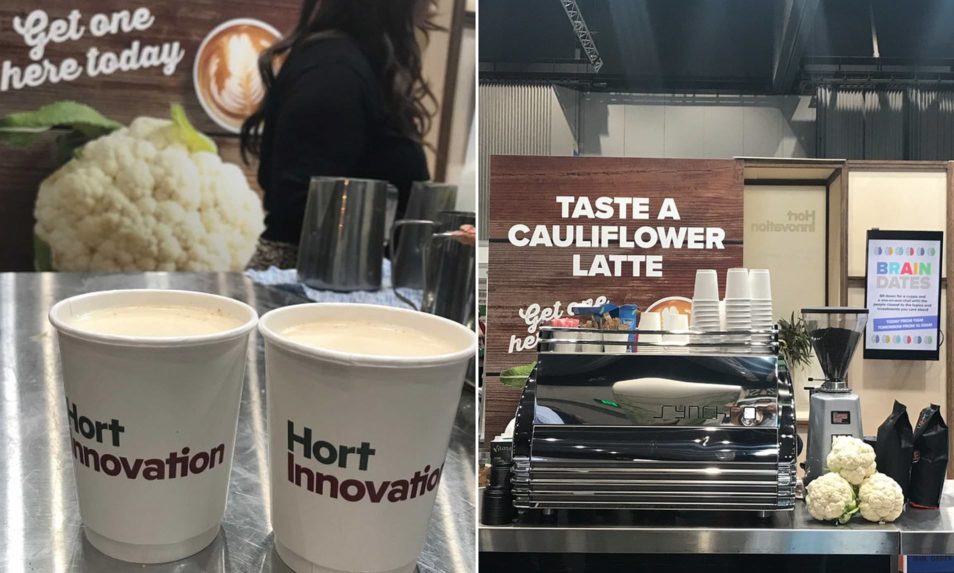 Would you be game enough to try a cauliflower latte? (Horticulture Innovation)

There have been plenty of additives mixed into coffee over the years, including turmeric, beetroot and even broccoli, but will cauliflower surpass them all?

At this year’s Hort Connections conference in Melbourne, the fruit and vege industry has been introduced to the cauliflower latte, which is made using roughly 7 grams of cauliflower powder.

“Broccoli latte was a great story, a bit of a novelty to create awareness on what is possible,” he said.

“Our thinking was that cauliflower is a bit more creamier and its colour is similar to milk, and it wouldn’t look like a green coffee.”

“In my opinion, it’s got a creamier characteristic to it, it takes the bitter-edge off the coffee, but it does remind you that you are consuming cauliflower as a vegetable.”

At the Horticulture Innovation exhibit where the unique coffees were being made this week in Melbourne, the baristas were not able to keep up with demand, running out of cauliflower powder, “which is pretty good feedback”, according to Mr Said. 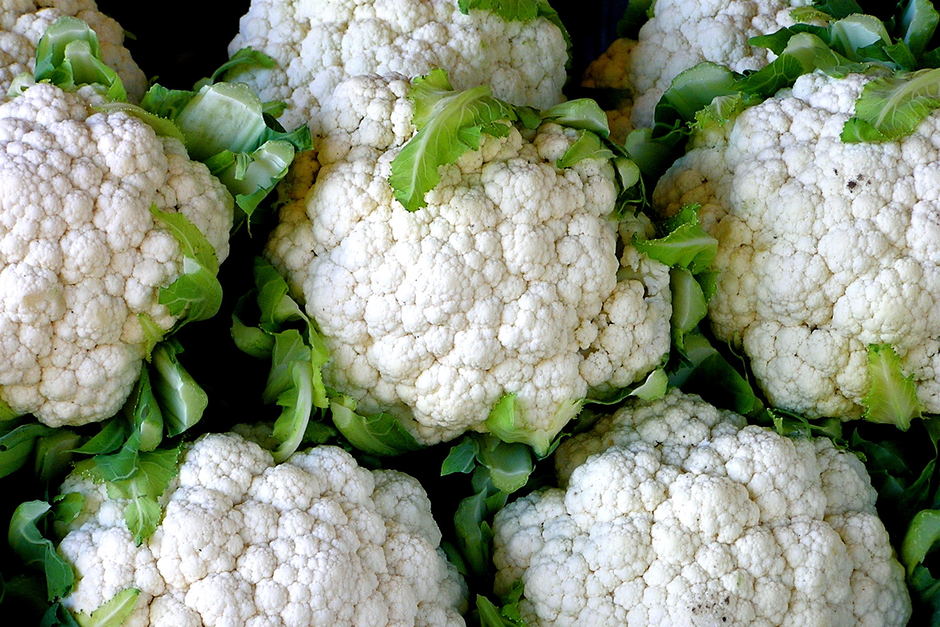 Mr Said believed the horticultural industry had a huge opportunity to sell powdered vegetables into a range of drink and food products, which could improve people’s diets, while also reducing food waste on farms.

“This ability to include a vegetable powder into some of the mainstream products we all purchase and consume is a great step forward in increasing the consumption of vegetables and trying to eat healthier without even knowing we’re eating healthier,” he said.

“So if we put 7 grams of cauliflower powder in a latte, you’ll get a daily serve of what you should be eating in vegetables.”

While sipping on a broccoli or cauliflower coffee might seem niche to some consumers, Mr Said is adamant that powered vegetables is moving beyond being a novelty.

“We’ve really got to the point now [where we’re] taking some of the carbohydrates and sugars out of foods and replacing them with [vegetable] powders,” he said.

“We’re talking to a lot of food companies in terms of being able to do this.

“In the past, you’d never think of putting a serve of vegetables into a loaf of bread, but I think that’s about to become a reality.” 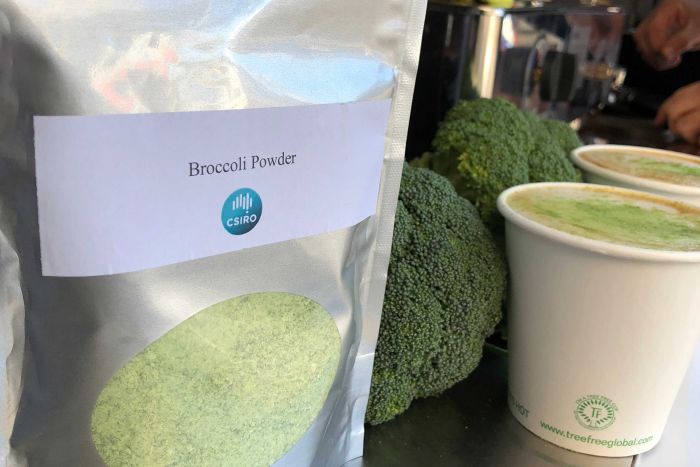 Broccoli was just the start for this project, with the CSIRO team also looking at a range other vegetables. (ABC Rural: Clint Jasper)

How to boost fruit and vegetable consumption has been a hot topic at Hort Connections in Melbourne this week.

Lauren Scott from Produce Marketing Association in America, said fruit and vege sales across the world had been ‘flat’ for a number of years.

“There’s a couple of reasons why sales have been flat, and I think typically from a marketing side, we have looked at fruit and vege as being healthy, they’re positioned as ‘being good for you’ and your Mum says you need to eat them.

“But we haven’t been looking at other ways of what produce can do.

“Look at what avocadoes have done, they’re all the rage in Australia, and it’s not just because they’re good for you, it’s because they are popular, they’re rich, they’re treated like butter, so if we can think about produce items and how they’re beyond healthy, that’s what can drive sales.

“The good news is that most people know fresh produce is healthy, but we have to think beyond that and work out how to grow consumption”.

At Fresh Select, John Said told ABC Rural he expected spinach and carrot coffees to be next on the barista’s list.

This article was originally published as “Cauliflower coffee causing a stir at horticultural conference in Melbourne” in ABC Rural. Read the original article.

Previous post:
Lithium, the metal of the decade
Coming up next:
Space rocks! Six science experiments to celebrate the Moon landing