Fun science activities for kids all about space and the Moon. Celebrate the 50th anniversary of the Moon landing with these experiments you can do at home. 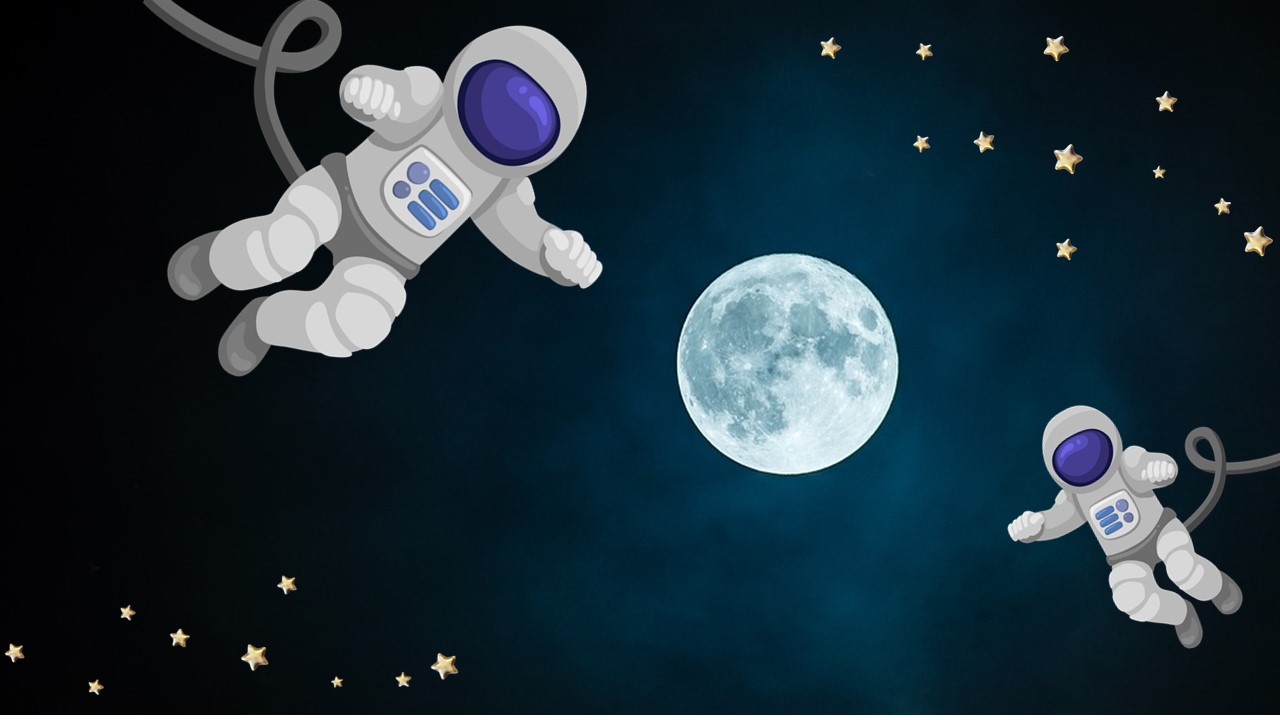 On 21 July 1969, American astronauts Neil Armstrong and Edwin ‘Buzz’ Aldrin became the first humans ever to land on the Moon. As he took his first step, Armstrong famously said, “That’s one small step for man, one giant leap for mankind.”

This year marks 50 years since those first steps on the Moon. Did you know that CSIRO and Australia played an important role in helping NASA reach the Moon? And in sending TV images to 600 million people around the world.

Find out what’s so special about the Earth and our nearest neighbour with these science activities you can do from home.

You’ve seen it over and over again, but how well do you know the Moon? We’ve got a handy Moon map to help show you around. Pick a time to head outside at night and see if you can find some of the features on the face of the Moon. And don’t worry if you don’t have a telescope, all you need is a clear night to spot craters, Moon landing sites and seas on the surface of the Moon.

You and your little space travellers can create craters and explore the lunar landscape with this hands-on activity. Learn how craters are formed on the Moon as meteorites hit its surface by dropping objects on to your own Moon-like landscape. You could even add rocks, volcanoes and even vehicles to bring your lunar landscape to life.

Scratch the surface of this activity 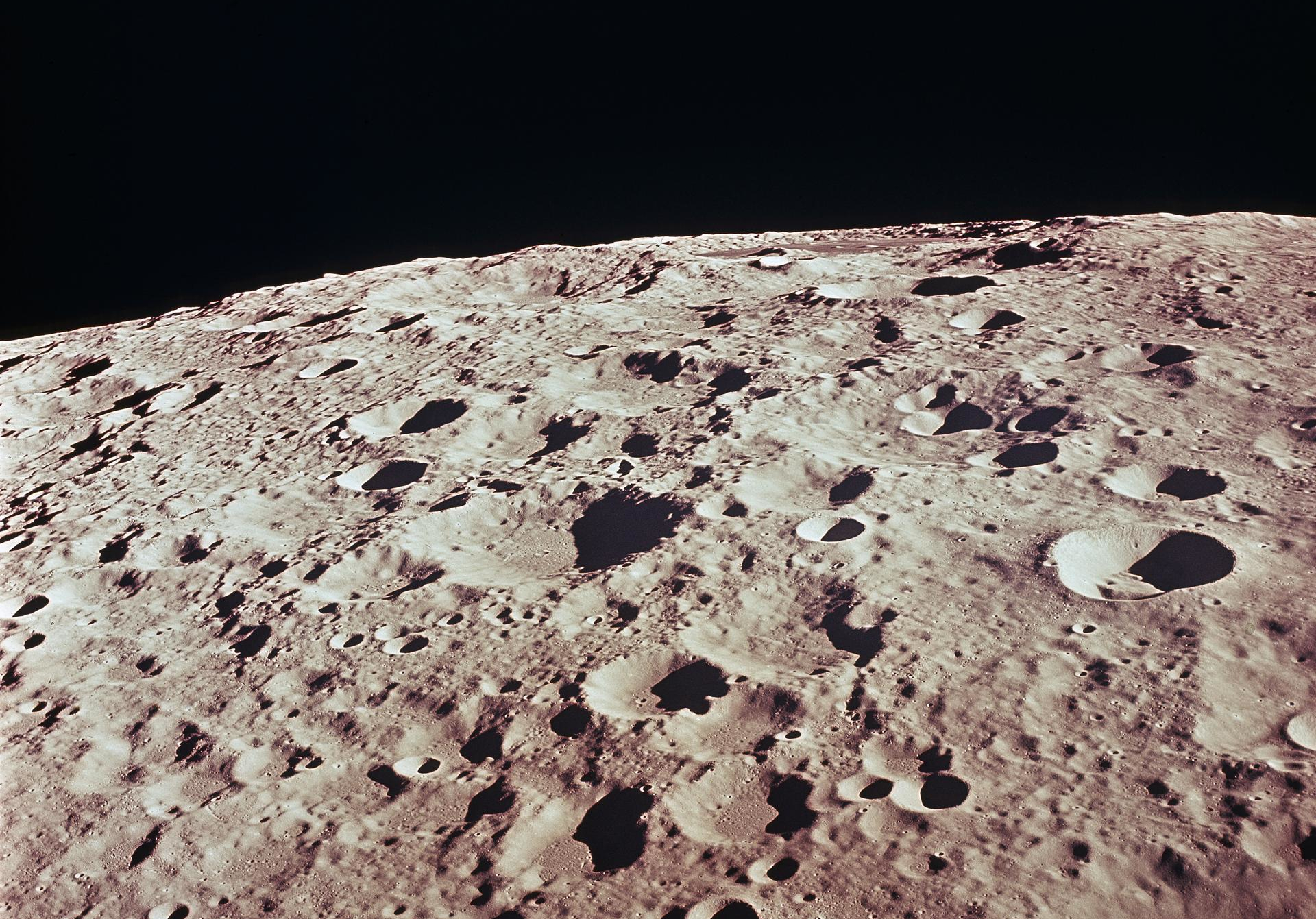 In our everyday, earthbound lives, gravity’s pretty simple. Stuff falls down. But if you look at stars, planets and moons, things aren’t so simple. Have you ever wanted to experiment with the orbits of moons and planets? Time to make a gravity simulator!

How would you go about measuring the size of the Moon? Using triangles of course! Mathematics has always been important to astronomers. It has helped them to calculate distances and events in astronomy such as eclipses, rising times of planets and tides. You can use the same techniques to find out how big the Moon is.

Size this one up

Build your own International Space Station

The International Space Station is the largest and most complicated spacecraft ever built. But you can build your own paper version in a lot less time! Use the paper model supplied to do some out-of-this-world cutting and pasting. In making your model, learn about all of the different components of the International Space Station and what they do.

Rise to this challenge 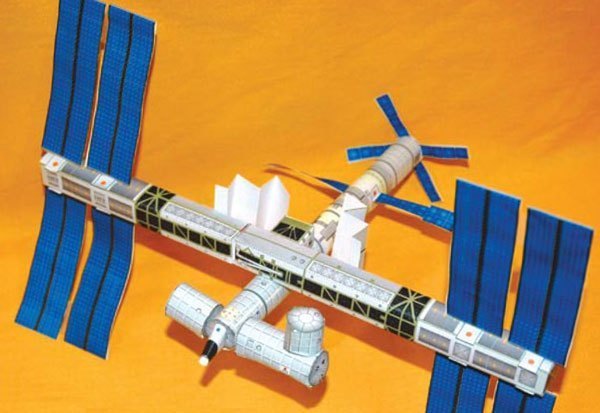 Build your own board game and navigate around space with your friends or family. The first person to Mars wins! Download and print the board and cards, fold your own space shuttle tokens and get ready to race in space.

Get your game on

Find out all about the first Moon landing, Australia’s new space agency and growing plants the space colony way in the next issue of Double Helix magazine. It’s due out on 15 July so readers still have time to subscribe to start with this issue!

Need more space? Get involved in a Moon event near you!

Previous post:
Move over broccoli. Check out the new cauliflower latte
Coming up next:
Space on a screen: how do you broadcast a Moon landing?