What's powering your phone? It’s most likely a lithium ion battery. Australia is the world's largest producer of lithium, and the global demand is growing. We're working to supercharge our research in lithium exploration and production. 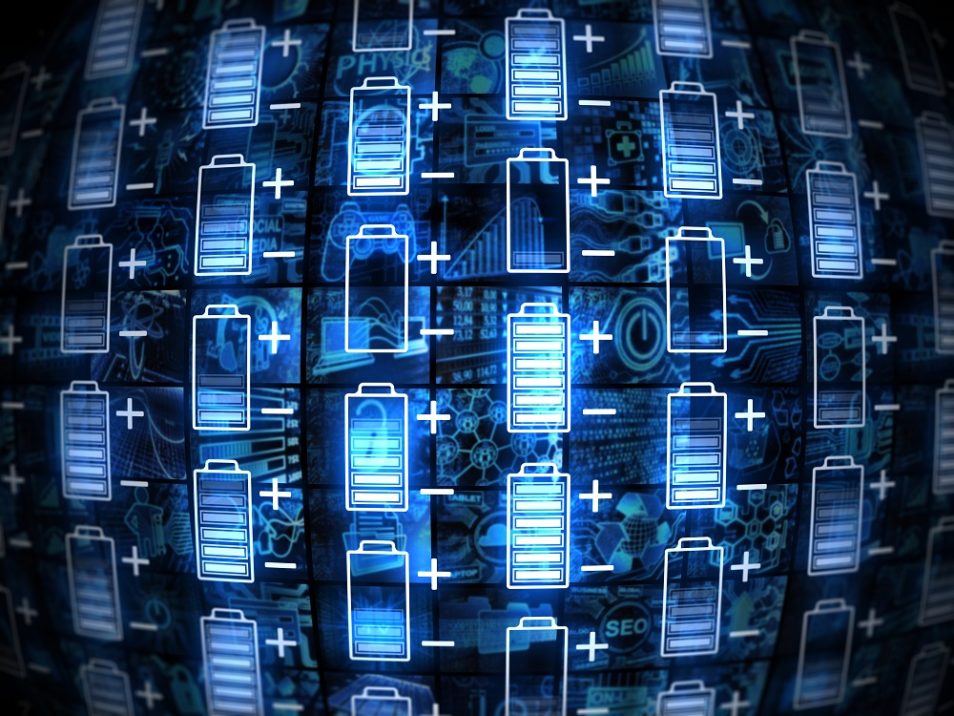 As the demand for battery technologies grows so does the hunger for lithium commodities.

Until your mobile phone runs flat, you probably don’t think about the battery technology inside.

So what is powering your phone, your laptop, your tablet? It’s most likely a lithium ion battery.

In recent years, our demand for personal electronics has also driven the demand for lithium. But it’s the development of low emission technologies, like electric vehicles and renewable energy, that’s really supercharging the market’s appetite for lithium commodities, worldwide.

Australia is the world’s largest producer of lithium. That means we have an opportunity to be at the forefront of lithium production and to value-add across the mineral processing chain.

From the stars to your smartphone

Lithium is the third element in the periodic table. It’s also the lightest metal. In nature, lithium never exits in pure form. Instead, it forms compounds which are found in nearly all igneous rocks and in mineral springs.

Where does it come from? Its origin goes back to the beginning of time (cue: dramatic classical music). Lithium was created in the Big Bang, along with hydrogen and helium. Stars are actually the super-factories of lithium, spreading the metal through the universe with every supernova.

And this metal … well, it continues to bang! Because lithium is highly reactive. It’s a favourite ingredient in fireworks, exploding with a flare of crimson when ignited. 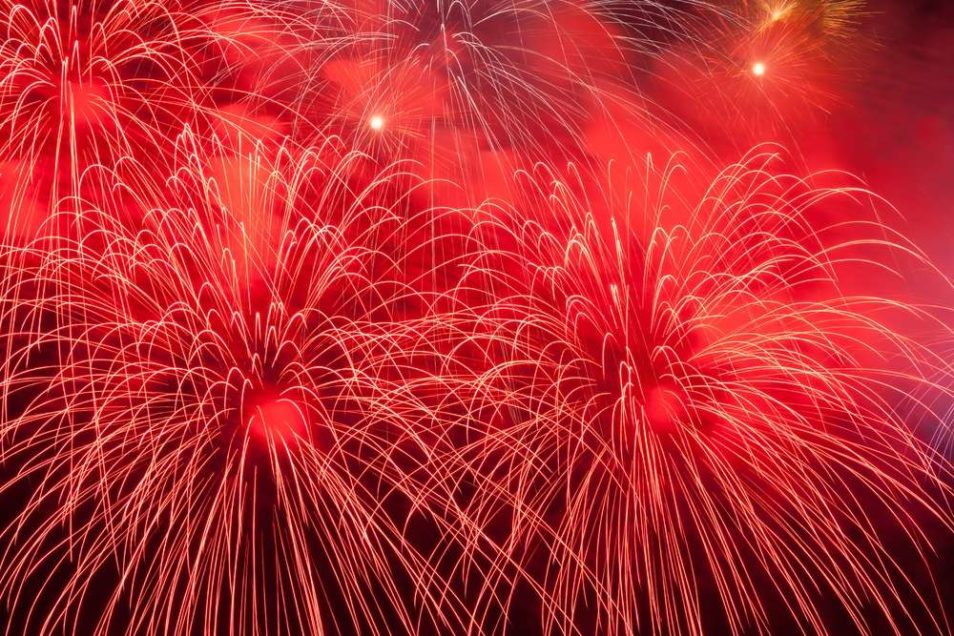 Rock out: getting lithium from hard rock deposits

Once they’re found, pegmatite deposits can be mined. Then ore is then processed: the rock is crushed to concentrate the lithium-bearing ore, called spodumene. Then it’s sold on overseas, for further processing.

Given the increasing value of lithium, Australia can seize the opportunity to refine and add value to our lithium resources.

Putting the (research) pedal to the (lithium) metal

Given the importance of lithium as a global commodity, we’ve been researching all things lithium. We’ve been working on improving the technologies and techniques for mineral exploration, and improving the production of lithium metal.

Given next-generation batteries will likely require significant quantities of lithium metal, our innovations in metal production are also targeted towards lithium production. We’re developing a new extraction process, called LithSonic, that can be cleaner, more efficient, and lower-cost than the existing electrolysis process. Using supersonic flow, similar to the flow through a rocket engine, LithSonic can produce lithium metal powder directly by rapid cooling lithium vapour.

Charged up over battery metals?

Previous post:
Farmers can start 2060 transformation today
Coming up next:
Move over broccoli. Check out the new cauliflower latte

END_OF_DOCUMENT_TOKEN_TO_BE_REPLACED 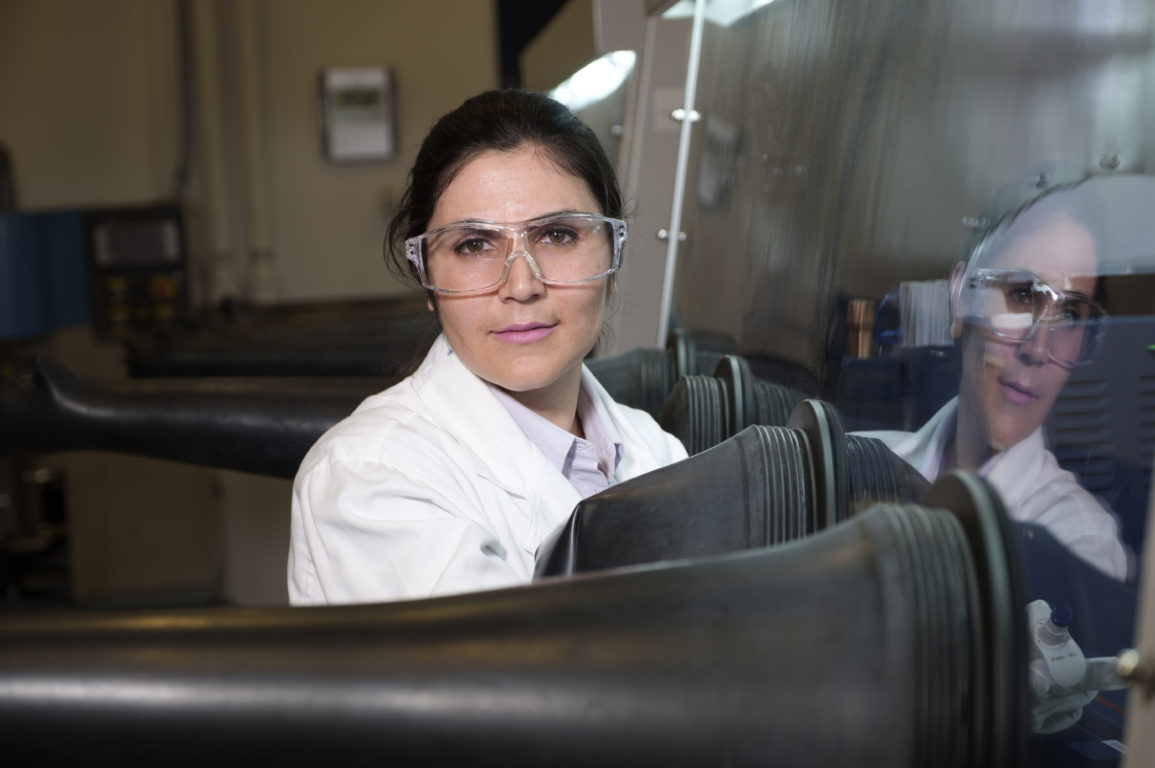