Egg-laying mosquitoes have been found in more than 20% of domestic rainwater tanks inspected in Melbourne homes. What can we do to keep them out? 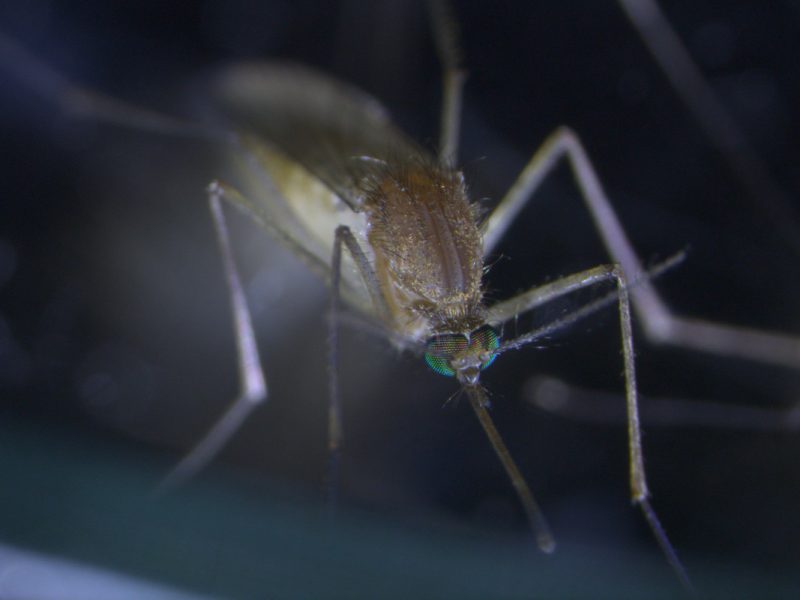 macro photo of a mosquito

Egg-laying mosquitoes have been found in more than 20 per cent of domestic rainwater tanks inspected in Melbourne homes. What can we do to keep them out?

As recently as the mid-1960s, domestic rainwater tanks were discouraged or even banned by some local councils in Australia because of concerns about environmental risks such as mosquito breeding. Between 1897 and 1955, Brisbane had 7 dengue outbreaks, and mosquitoes breeding in rainwater tanks were regularly found to be the cause.  By the 1990s, almost no rainwater tanks remained in most of Australia’s urban areas.

How times have changed. Now, thanks to severe drought and the prospect of a drier future, and spurred on by subsidies and regulation, at least 30 per cent of homes in Brisbane, Melbourne, Adelaide and Sydney now have a rainwater tank installed.

But with the proliferation of tanks in our cities comes an increased risk of outbreaks of mosquito-borne diseases. And now, unlike in the early part of the last century, tanks are not being regularly checked for breeding mosquitos.

During 2013–14, we inspected rainwater harvesting systems in 417 Melbourne homes. The results gave us a shock—we found mosquitoes breeding in 21 per cent of them.

The fact that 21 per cent of tanks were infected with mosquitoes is a serious concern for Melbourne health officials and a warning flag for other capital cities.

To put the figure in context, the Queensland Government previously stated that its acceptable threshold is 1 per cent because of the risk of a dengue outbreak.

Dengue is currently confined to Queensland but, as the global climate continues to warm, it could become a problem further south.

The most common access routes for mosquitoes were found to be the tank inlet and the tank overflow, either because there was no mosquito mesh covering the opening or the mesh was damaged.

Unmeshed overflows were the biggest culprit, representing about 60 per cent of the mosquito-infected systems. This was despite good meshing of the inlet. 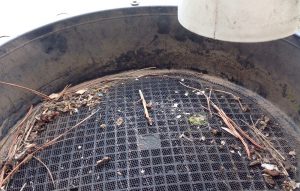 Damaged mesh is as good as no mesh at all.

In about 22 per cent of cases, the mesh on the inlet was in poor condition and this allowed the entry of mosquitoes to nearly the same extent as having no meshing at all.

Even with adequate mosquito meshing on both the inlet and the overflow, 5 per cent of tanks still had mosquitoes breeding in them.

How the mosquitoes are gaining entry to these tanks requires more detective work. There could be a hole in the mesh, or perhaps the mesh is not sitting properly.

Wet systems are more of a risk and harder to check. In a wet system, pipes from the gutter run down the wall, under the ground, and up into the tank. The pipes can hold stagnant water that could become a habitat for breeding mosquitoes.

Blocked gutters can also cause water to pond, providing a breeding site for mosquitoes, with the eggs being washed into the tank.

Want to learn more? Read the full article on this research in ECOS.

Previous post:
Can billions of litres of coal seam gas water be safely reinjected into the ground?
Coming up next:
The adventures of underwater robot Starbug X