Steve is part of the CSIRO Site Team in Singapore, working on the construction of Australia’s new Marine National Facility research vessel Investigator. 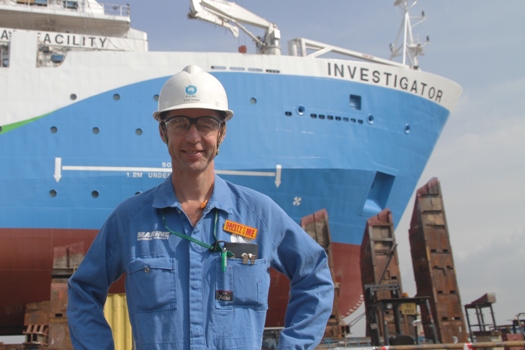 What is your current role?
My current role is with the CSIRO Site Team based in Singapore at the Sembawang Shipyard, where Australia’s new Marine National Facility (MNF) research vessel, RV Investigator is being built.

From day-to-day I am part of the team that reviews drawings and conducts daily inspections onboard the vessel as it is being constructed to ensure it complies with CSIRO’s requirements for the project. Specifically, I concentrate on the areas directly, or indirectly, associated with the scientific fit-out of the vessel. This covers everything from essential infrastructure such as electrical power and computer networking to laboratories, scientific handling systems and satellite communications, through to the entire sonar suite on the vessel’s drop keels and gondola. The gondola is a large piece of scientific equipment welded to the bottom of the vessel, which looks a bit like a space shuttle.

Why does this work appeal to you?
The thought of soon being on board a completely brand new and unique research vessel that has been designed to be functional for as many different marine science disciplines as is possible is very exciting. This is a once in a career opportunity.

What is the most memorable moment or achievement you have had at CSIRO?
Being chosen to play a significant role in the specification development, construction and commissioning of RV Investigator which will serve the Australian marine science community for many, many years to come. 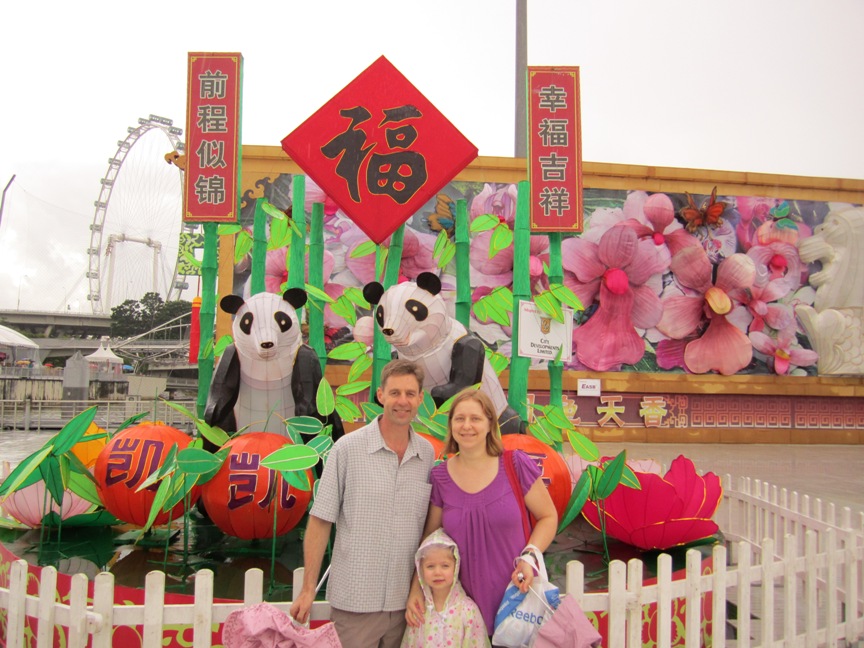 Steve and his wife Linda (who is also a CSIRO employee) and their five-year old daughter Sarah.

How did you come to work for CSIRO?
I gained experience working at sea for what is now Geoscience Australia from 1995-2001, on their seismic research vessel, RV Rig Seismic. After Geoscience Australia stopped using that vessel in 1998, they started chartering the earlier MNF vessel, RV Franklin. I came to work closely with the MNF’s marine technicians and engineers and was fortunate to gain employment when a vacancy came up. 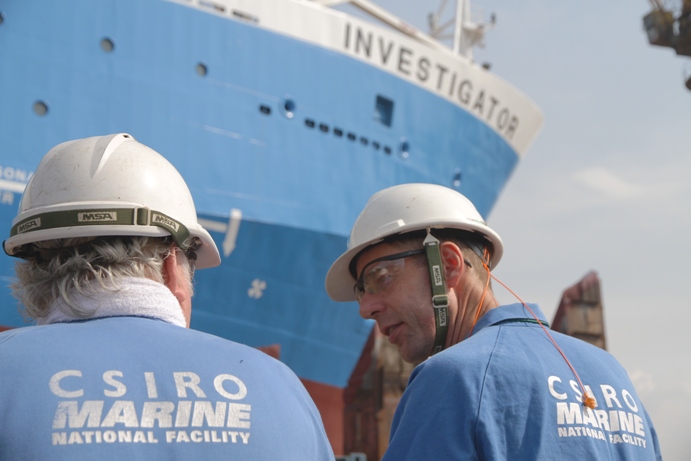 Why did you get involved with the Future Research Vessel Project?
Very early in the project, it was recognised that someone was required who had a working knowledge of the MNF’s science systems as well as some history in vessel fit-outs. I had gained this experience since commencing work on the MNF vessels in 2001, which also included being part of the team who fitted and commissioned the EM300 multibeam swath mapping system, which maps the seafloor, to the current MNF vessel RV Southern Surveyor in 2003.

What is your favourite new ‘gizmo’ or feature on RV Investigator that has you excited about the potential of the ship?
I believe it is true that we know more about the surface of the moon than we do about the deepest parts of the oceans. The EM122 deepwater multibeam swath mapper will allow RV Investigator to map the deepest parts of the seafloor surrounding Australia and beyond. Having seen the EM300 onboard RV Southern Surveyor map the continental shelf, along with shallow to mid-depth parts of the seafloor, I am very excited to see the deeper parts mapped, which are beyond the reach of the current vessel’s equipment.

Previous post:
3D mapping a Pisa cake
Coming up next:
Animation: A closer look at the ‘mag’ element

END_OF_DOCUMENT_TOKEN_TO_BE_REPLACED 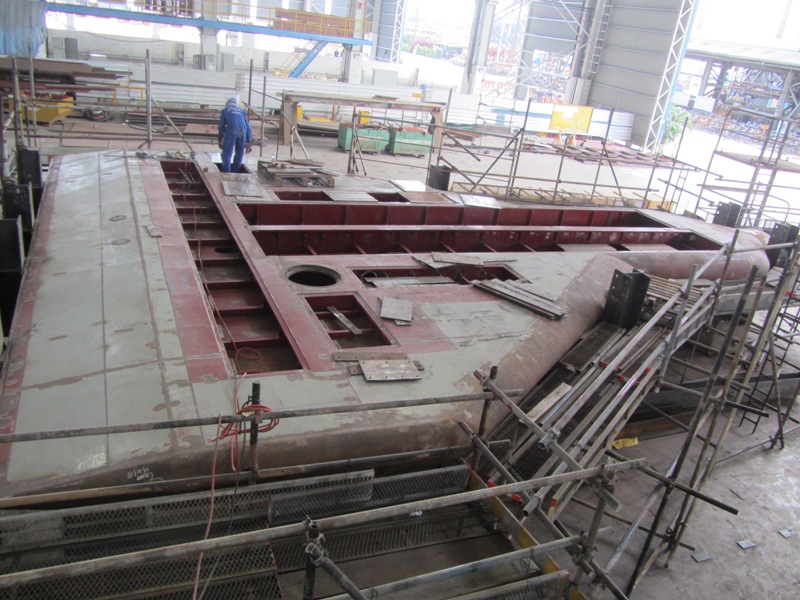