A new metal-based smart material can shield our soldiers against a broad spectrum of toxic chemicals, reducing the number of casualties. 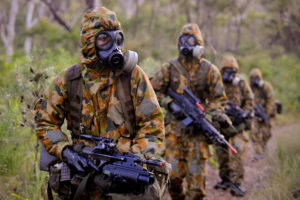 For the Defence Department, there’s no greater priority than protecting our service men and women in harm’s way.

Anyone who’s seen the biological thrillers Outbreak and Contagion, or Sci-Fi series Stranger Things will be familiar with the hazmat suit that totally encapsulates the wearer, providing high level protection from direct and airborne chemicals, both biological and radioactive.

An essential element of this ensemble is the protective gas mask, or respirator. While existing filters for ADF respirators get the job done, our military want the best. That’s where we come in.

Together with Defence, we’ll develop the most capable respirator canister in the world.

As well as providing protection against traditional chemical, biological and radiological agents, the new device will significantly reduce the risk of ADF casualties from exposure to a broad spectrum of toxic industrial chemicals – the kinds of readily available chemicals used to make improvised weapons.

And it’s all thanks to MOFs.

That’s an acronym for Metal Organic Frameworks. This next generation smart material, made out of metals joined to each other by organic linkers, has countless applications that range from gas storage and delivery, to carbon capture, batteries, pharmaceutics and more.

We’ve been studying MOFs for over 7 years and have worked out a way to fabricate the sponge-like material that increases their efficiency while significantly lowering manufacturing costs.

Advanced MOF structures resemble crystalline powders. Each grain is filled with molecular-sized holes that can absorb, store, separate, release or protect just about anything, depending on how they’ve been customised. And you don’t need many. MOFs’ incredible properties mean that just one teaspoon of crystals contains the same surface area as a football field.

By incorporating MOFs into respirator filters, toxic industrial chemicals can be absorbed before they affect the wearer. Our production ready prototype will offer significantly increased protection against weapons created from these substances.

A new $2.9 million deal with the ADF will see us develop a special broad spectrum filter canister that will work with ADF issued respirators and keep Australian soldiers, sailors and airmen safe.

To read about some of the other cool things we’re doing with MOFs, check out

Previous post:
This Australian scientist drew every ray in the world
Coming up next:
Say hello to NASA’s latest spacecraft tracking antenna

END_OF_DOCUMENT_TOKEN_TO_BE_REPLACED 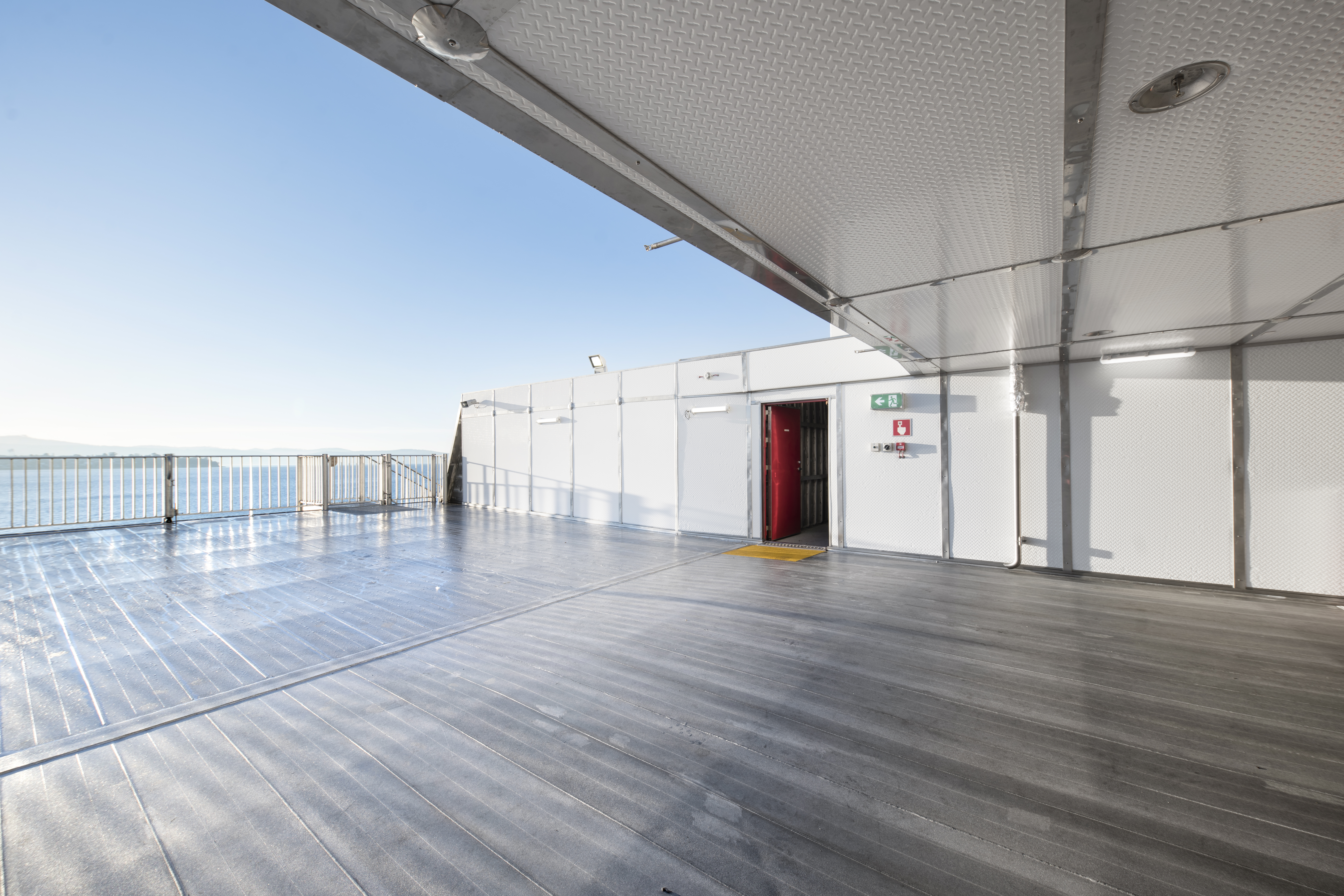