NASA will be able to better support future robotic and human space missions with the completion and full operation of a new antenna dish at our Canberra Deep Space Communication Complex. 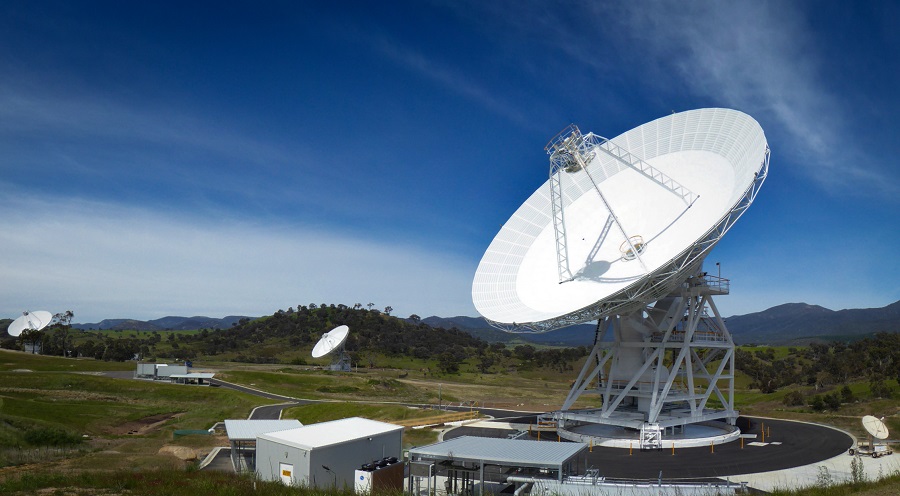 If you’ve seen The Dish, then you’ll know that CSIRO played a role in receiving TV images from the Moon in 1969, but we’ve also been involved in dozens of other space missions since then too.

We’ve been working closely with NASA now for more than fifty years, and as part of that relationship we manage their Canberra Deep Space Communication Complex (CDSCC) at Tidbinbilla, which was officially opened on 19 March 1965.

We have a bunch of highly talented individuals there that help track about 35 NASA and non-NASA spacecraft around-the-clock as part of the Deep Space Network (DSN).

Each day CDSCC’s antennas receive hundreds of megabytes of data, including spectacular images that are beamed back to Earth from across the solar system and beyond.

Six and a half years ago NASA launched the Deep Space Network Aperture Enhancement Project to upgrade CDSCC with the latest and greatest antennas to ensure the network had the capability required to deliver everything needed over the coming decades.

Ground for the first stage of the A$120M project was broken in February 2010, and the first antenna, DSS35, was completed and officially opened on 1 October 2014.

And exactly two years later, the final piece of the project is now complete, with the latest antenna, DSS36, commencing operation on 1 October 2016.

And as of today, it’s now been officially opened!

To Mars and beyond

As well as supporting current missions, DSS36 will also provide support for the anticipated growth in deep space missions to be launched over the coming decade.

The new antenna will play an important part in NASA’s ‘Journey to Mars’ by providing two-way communication capacity for human and robotic missions, which will enable science, tracking and command data to be sent back and forth from Earth.

As well as supporting more deep space missions to Mars, DSS36’s future will also likely involve supporting missions to Jupiter’s moon Europa, and supporting a move towards a return to human spaceflight beyond Earth orbit in the next decade. 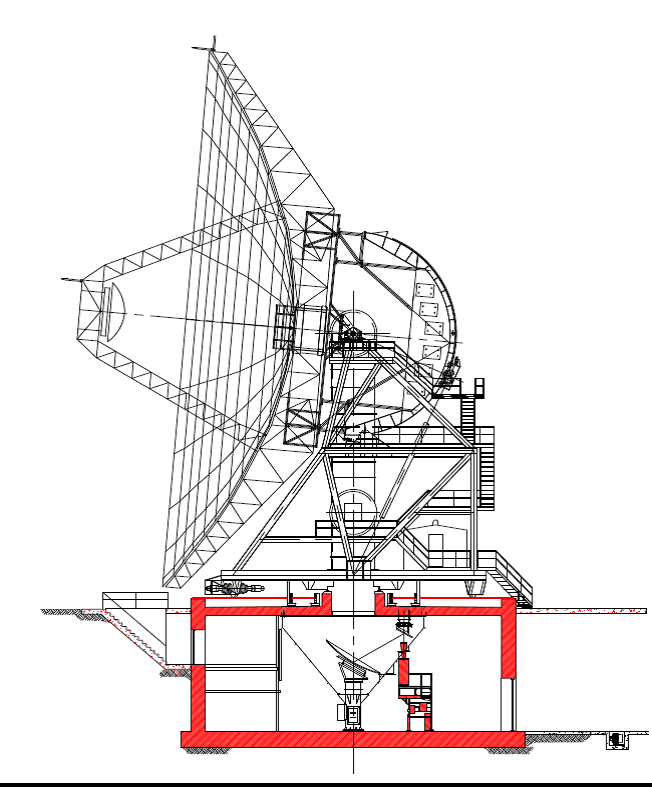 DSS36 is a Beam Wave Guide (BWG) design, meaning that the antenna has its transmission and receiving equipment located in an underground structure that forms the base pedestal on top of which the main antenna structure and dish are supported.

BWG antennas differ from other antennas by transmitting and receiving multiple frequencies by rotating a mirror below the antenna, housed with the transmitter and receiver systems in a 2-storey-deep underground concrete cylinder.

During construction, heavy reinforcing going through and connecting each layer made it seem as if the antenna was taking root, literally growing out of the ground.

This not only isolates the sensitive systems from radio frequency interference, but simplifies the operation and maintenance of the dish by reducing weight in the structure and improving safety for personnel who would otherwise need to work at heights.

It can also receive signals from spacecraft that are equivalent to an incredibly 1/20 billionth of a watt!

Find out more about our 50-year partnership with NASA.