Our survey results have found that most Aussies tend to over-think and have too high expectations of themselves when dieting, which can derail the best intentions. 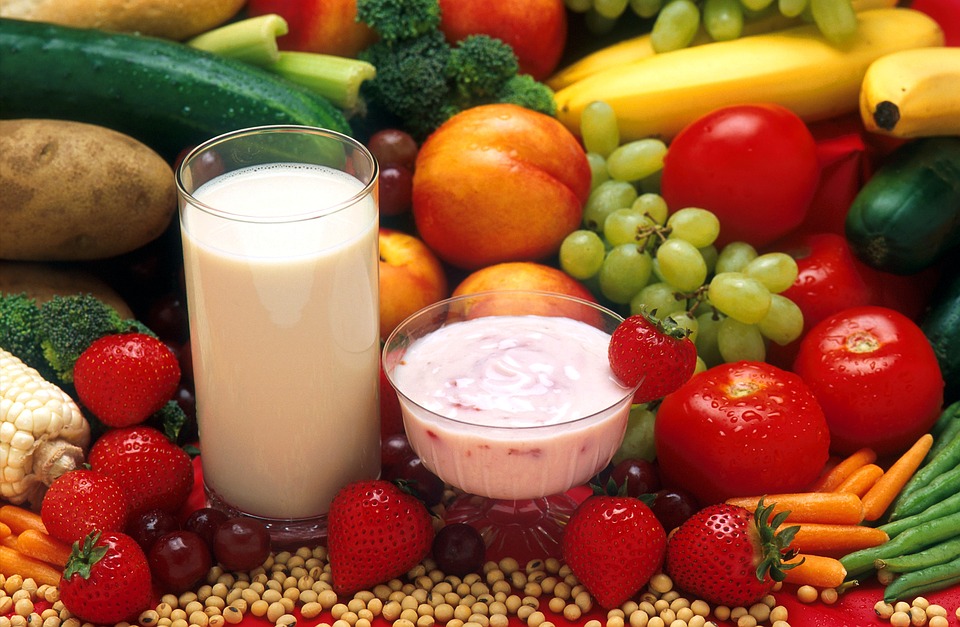 Early February: it’s the time of the year when the sheen starts to wear off things. The weather’s still warm but the festive season is over and most of us are back at work. Our best-laid intentions for the New Year – #NewYearNewMe – are beginning to be tested.

Did you attempt to start a new diet for 2017?  And are you still sticking with it? Don’t feel guilty if you’re not, because according to our latest research you are in the majority. Our research found that nine out of 10 Australian adults have attempted to lose weight in their lifetime, 50 per cent have made more than six attempts while almost 20 per cent has tried more than 25 times.

Despite the desire Australians have to lose weight, our obesity rates remain high. Why is this so?

Our research has identified five behavioural “Diet Types”, with the predominant mindset tending to over-think, expect perfection and be anxious about failure, all of which can derail a diet. The Diet Type survey was developed following Australia’s largest diet survey that we conducted between May 2015 and June 2016 – unfortunately it revealed that Australian’s diets are not as healthy as many think!

To help combat the issue, our researchers then conducted an additional investigation to understand why, despite repeated health messages and a dieting culture, Australians continue to struggle with adopting a healthy lifestyle and eating habits. Our scientists looked into the behaviours that influence weight loss, such as barriers to maintaining diets, eating behaviours and existing personality research. The emergence of patterns in this behaviour led to the development of 5 distinct ‘types’ and when it comes to diets, most Australians over analyse what to put on our plates.  Here’s how we rate on the diet types scale:

Forty-one percent of us tend to be goal-oriented and analytical about our diets. But overthinking and constant worrying about it can add anxiety and stress which can lead to over-eating and derail diet progress.

Craves delicious food and finds it hard to stop, leading to overeating in tempting situations. This was the second most common type and scored high for people who were obese, as well as a high proportion of young adults.

As the third most common type, this group were more likely to be a normal weight, despite foodies that loves making, eating and experiencing food.

Since we launched the survey last month, more than 55,000 Australian have completed the online assessment, going to show that we a pretty motivated bunch when it comes to trying to understand our eating habits.  These results show that we’re keen to dig a little deeper to find out what will help us to have a more sustainable and longer lasting change to our diet.

Previous post:
Urban living under the microscope
Coming up next:
Meet El Niño’s cranky uncle that could send global warming into hyperdrive